Since the beginning of time people pondered their relationship to the universe by looking to the skies. The word “astrology” was derived from the Greek word for star, “asteri” but the first organized system of astrology arose over 4000 years ago in Babylon, now modern day Iraq. The early astrologers tracked the movement of the sun and moon, stars, and planets to study their influence on their lives, and to seek guidance and a connection with the universe.

KCRW’s Jonathan Bastian talks with Nicholas Campion, Professor of Cosmology and Culture at the University of Wales in the U.K.  Campion is a leading authority in the history of astrology and author of “Astrology and Popular Religion in the Modern West: Prophecy, Cosmology and the New Age Movement”

KCRW:What's the difference between astrology and astronomy?

Nicholas Campion: “They used to be completely linked. I always talk about astronomy, as the measurement of positions of celestial bodies, and astrology, as the attribution of meaning or significance to those bodies. Once upon a time people only measured the positions of the celestial bodies, the stars and planets, because they wanted to know what they meant with modern times, the two became separated. So I see the differences being meaning and measurement.”

When did people get the idea that the measurements and cycles could say something about who we are?

Campion: “The best way to start thinking about astrology is that it deals with the whole, the greater environment. And all of us attribute some sort of meaning to our local surroundings, even if we're not supposed to, we do. Some people call that superstition, but actually, we all do it. What astrology does is just take in the bigger environment, space, and in so doing, what it says to people is; you may be an individual, you may have your own thoughts and feelings, but actually, you are part of a greater system, which of course we all are — none of us is divorced from nature or space and time.

So there are rhythms and cycles and we know that the rhythms and cycles of the sun and the moon, obviously crucial or there'd be no night or day. So the assumption of astrology is that the movement of everything in the universe corresponds somehow to movement of everything else. So there's no idea in astrology that the stars or planets cause anything to happen but that everything's moving in some vast synchronous dance, like a great cosmic ballet.” 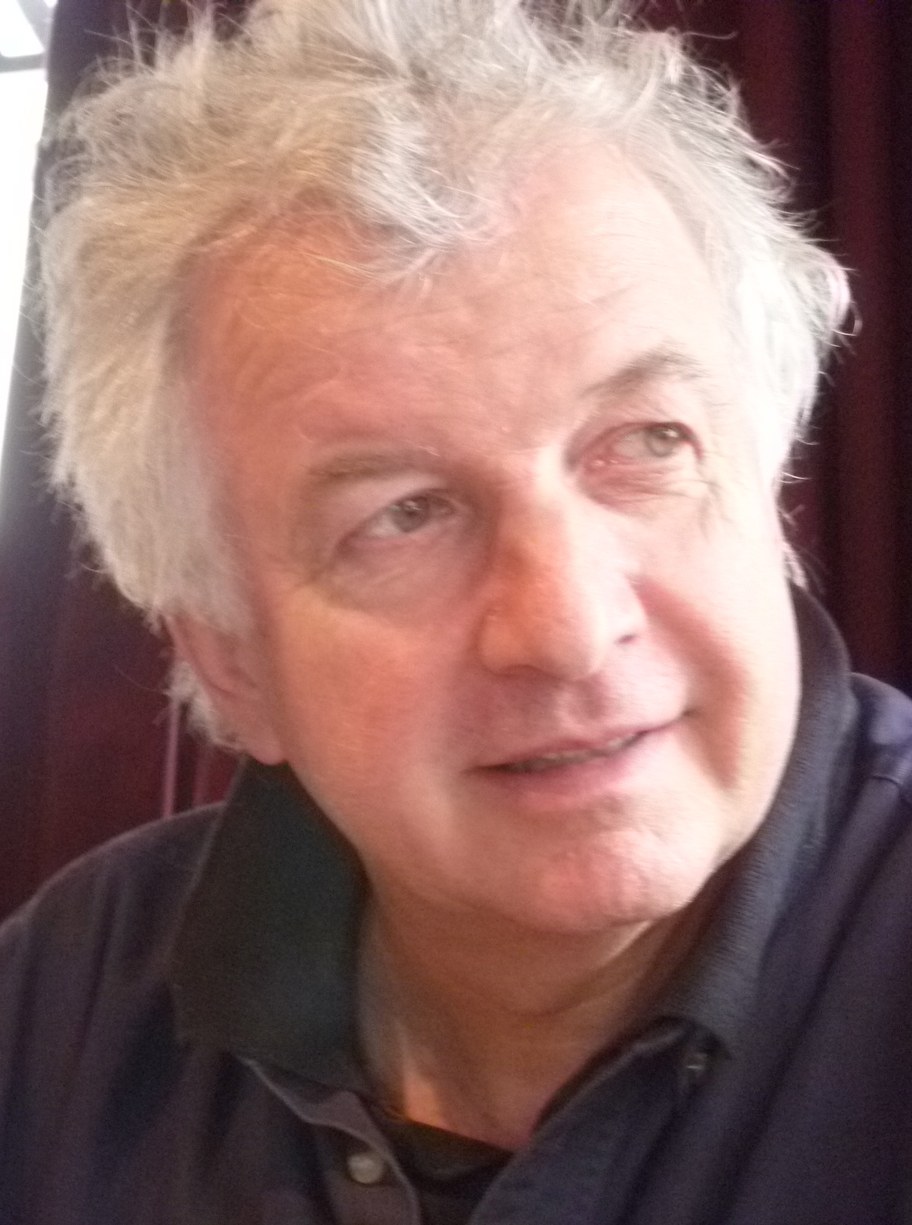 So in a sense we are a product of our environment and what you're talking about is a larger sense of connection to celestial bodies.

Campion: “Something which always grabs my attention, is that every piece of matter and energy that we are made of, has passed through three stars. So most recently, our own sun and then two previous stars. So those stars would have been born, grown, and then collapsed and the matter dispersed. That’s an amazing thought and that's what underpins the old phrase that we are stardust, because it's a nice poetic phrase and also incidentally in a song by Joni Mitchell, but actually, it’s true. And so when all that energy and matter assembles in us as individual people and we are who we are in fact, we're not really separate from everything else at all. We're completely connected on a deep level.”

There’s a notion that astrology is practiced predominantly by women; is that true and has that always been the case?

Campion: “I think it is true but has not always been the case. Before the modern world, you had to be pretty highly educated to be an astrologer, you had to do the math to cast a horoscope, before the 17th century read Latin, in order to read the texts and very few women received an education. At a folk level, about which we know very little, there would have been wise women who would have known all about phases of the moon but at an elite level, it would have been men.

But of course, modern astrology  comes through the whole Western current and it is a fact that women by far are the major users and practitioners. We can speculate on the reasons for that; it may be that women are able to feel much more open about a practice or a subject, which is often considered to be more intuitive, or less scientific. Whereas men are far more likely to be inhibited by this. So it's very much a gender issue and then, when we look at scientific study of astronomy, the proportions of men and women are reversed, so there are many more men.”

Are women more comfortable with the notion of cycles in their own life, which we see in astrology?

Campion: “Absolutely. There is a rough correspondence between the menstrual cycle and the lunar cycle. Men, if they live near tidal waters can see the moon pulling the water, but they're not conscious of any effect in their bodies, whereas, women can be. So it's a very big gender issue, waiting to be explored but it’s generally covered over.

When scientists get really angry about astrology; contemptuous of it, saying it makes people stupid, they're actually in terms of gender politics treading on very thin ground because they're talking about a practice, which is overwhelmingly female. So there's a lot of interesting social, gender, political questions around astrology as well.”

Astrology and our relationship to the cosmos

Since the beginning of time people pondered their relationship to the universe by looking to the skies.

Far from being a “counter-counter” belief, the business of astrology today is booming. As millennials increasingly shun traditional organized religions, many are refreshing...