Where do the religious roots of the apocalypse and references to the end times come from? Photo by Shutterstock.

For many people of faith, the pandemic has felt as close to an apocalypse as the nuclear threat from the Cold War. So what can we learn about the apocalypse from religious texts, and in particular, the Bible? The last book of the New Testament, the Book of Revelations, has inspired art and literature. Its darker side has justified wars, discrimination, and immigration policies. It has also led many Christian groups to believe the end of the world is imminent.

KCRW’s Jonathan Bastian talks with Professor Jacqueline Hidalgo at Williams College and Professor Yii-Jan Lin at Yale University about the religious roots of the apocalypse, and why references to the end times in the Book of Revelations may help explain “othering” and fear of immigrants. 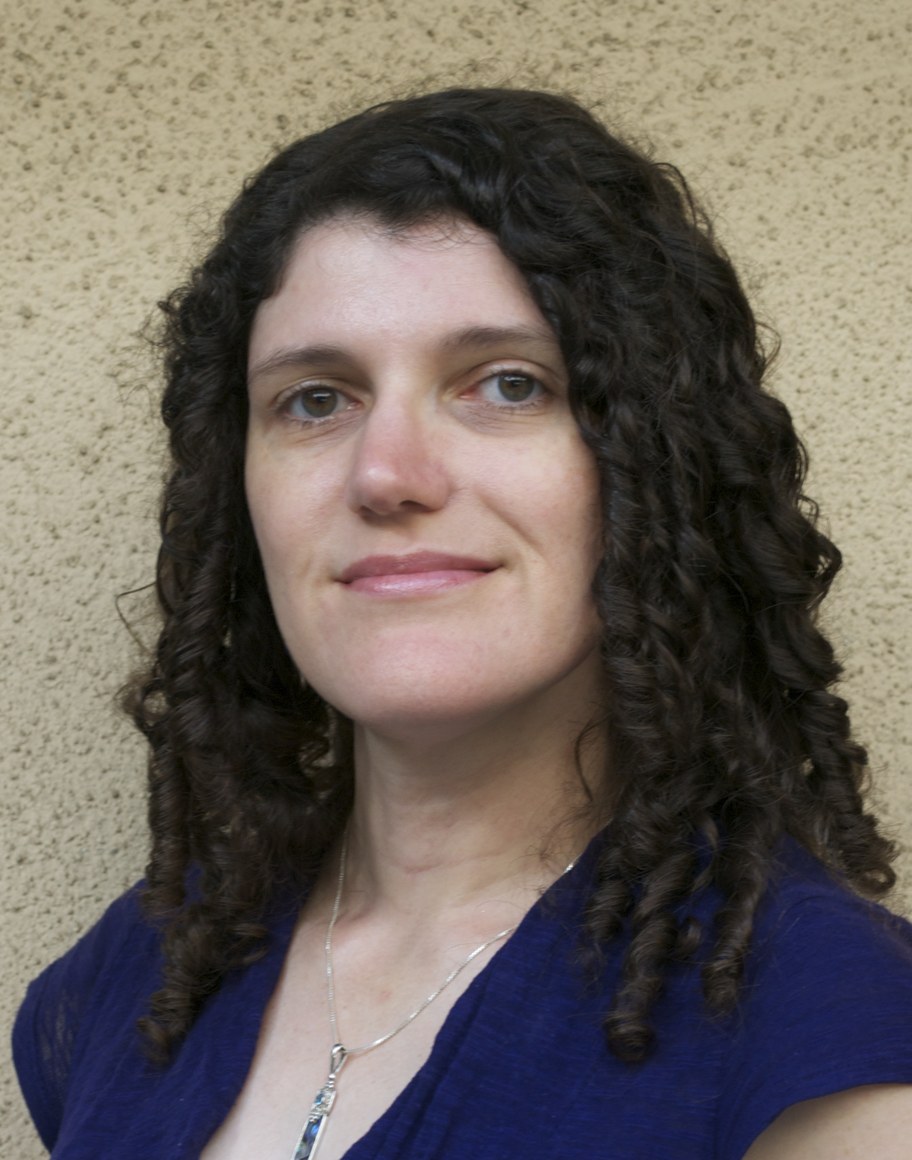 “Humans are always grappling in some ways with the meaning of being given a conscious life that has an end,” says Williams College Professor Jaqueline Hidalgo. Photo by Sourena Parham. 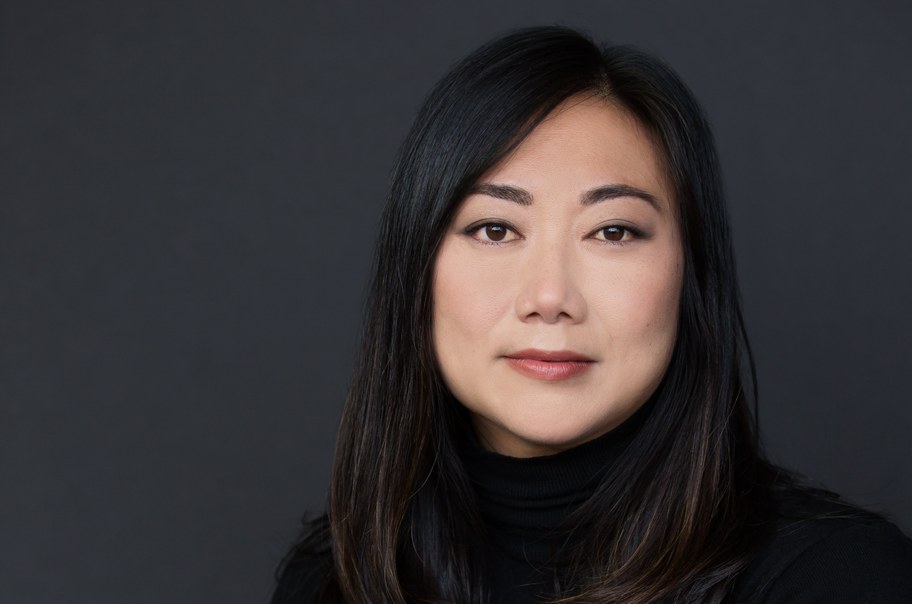 “There's a dynamic of exclusion in the book of Revelation. and apocalyptic literature in general, that also carries through in the narratives we create about immigration to the United States,” says Yale University Professor Yii-Jan Lin. Photo by Karissa Van Tassel.

Preparing for the apocalypse

When the pandemic hit last year, it didn’t take long for grocery stores to have their shelves wiped clean. Long lines sprung up as shoppers scrambled to stock up on canned...

For many people of faith, the pandemic has felt as close to an apocalypse as the nuclear threat from the Cold War. So what can we learn about the apocalypse from religious...