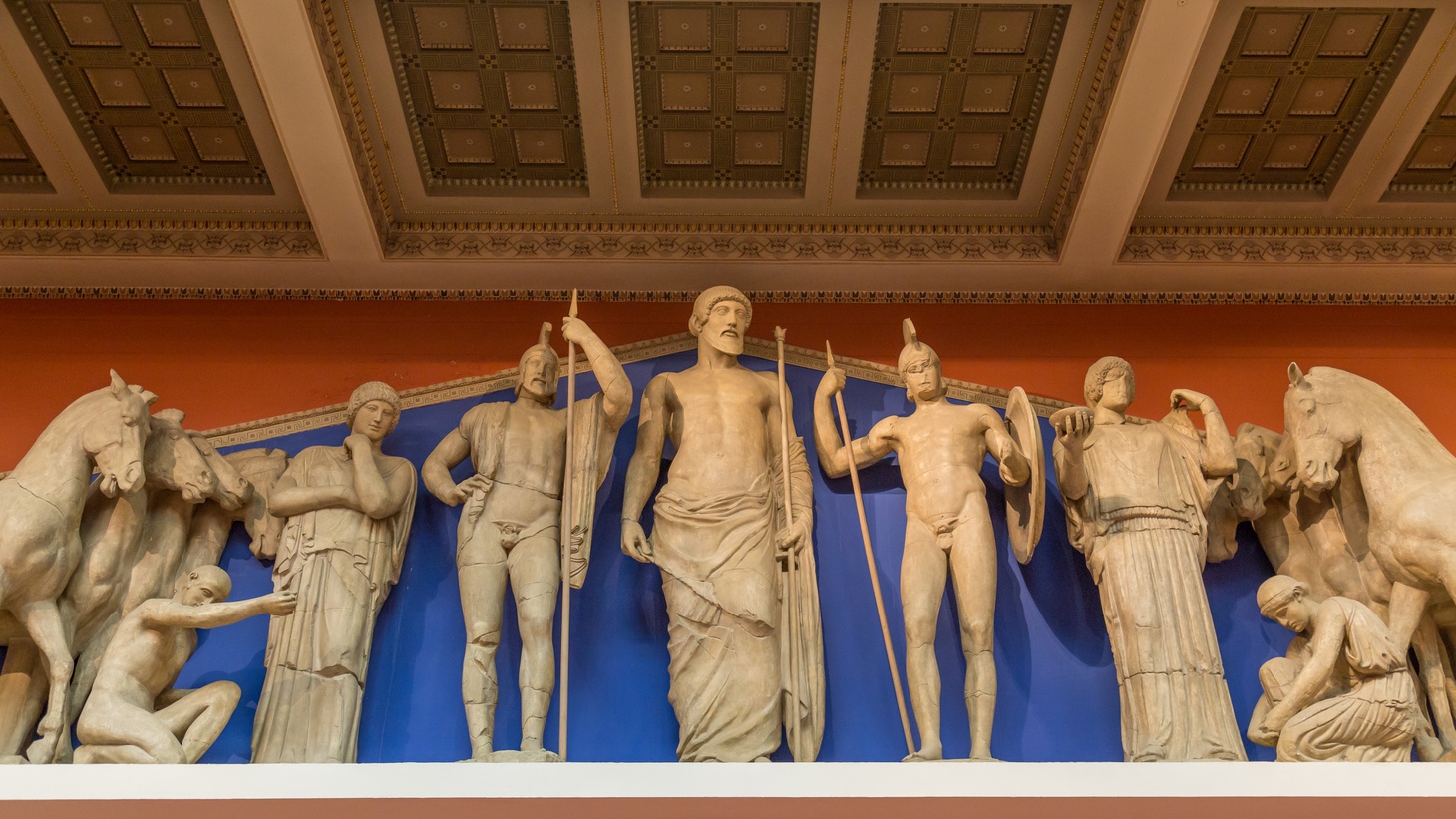 Zeus, Athena and other ancient Greek gods. Photo by Shutterstock.

Egyptian pharaohs, the ancient kings of Egypt, were believed to be divine — sent to earth by the gods to maintain temporal order. Japanese Shintoists similarly once believed that their emperors were deities, and “deification” was used by the early white European explorers to subjugate and colonize Indigenous communities.

History, both ancient and modern, is rife with stories of apotheosis — mortals who are elevated to a god-like status, often unwittingly — often during periods of historical turmoil, war, and uncertainty.

Is there a psychological necessity for “godlike saviors,” and are we predisposed to believe in such beings? What makes mankind “god- like?”

Jonathan Bastian speaks with Subin about the history and role of idolatry in society. From the Ethiopian Emperor Haille Salassi to former President Donald Trump, what drives us to worship others as if they were gods? Has the accidental god become, in her words, a “deeply ubiquitous figure,” and do we crave a “sense of the immortal in order to live?” 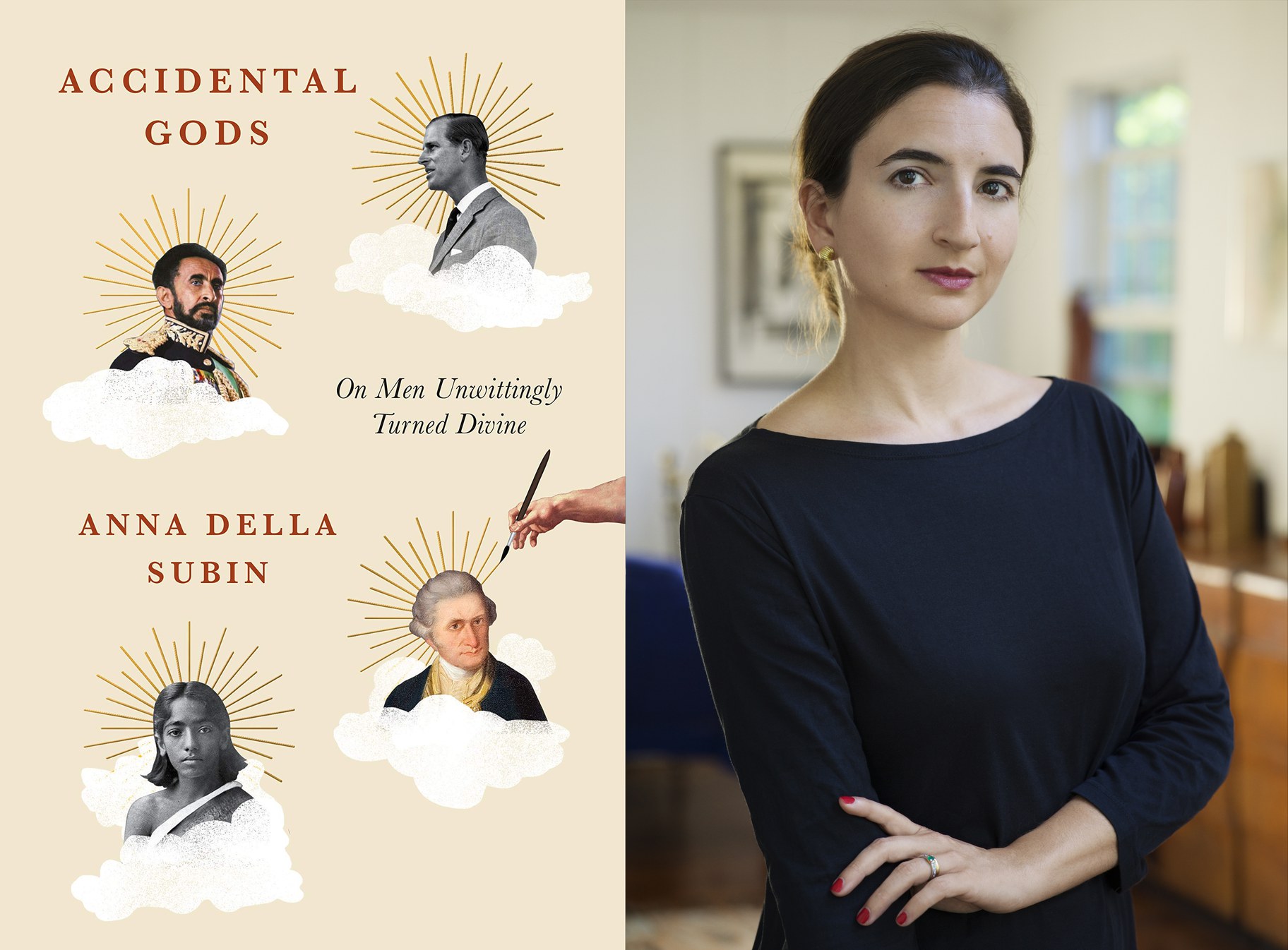 Accidental gods and our desire to deify

Professor Charles Stang explains the ancient understanding of the existence of a divine double, twin, or alter-ego and explores whether the belief still persists today.