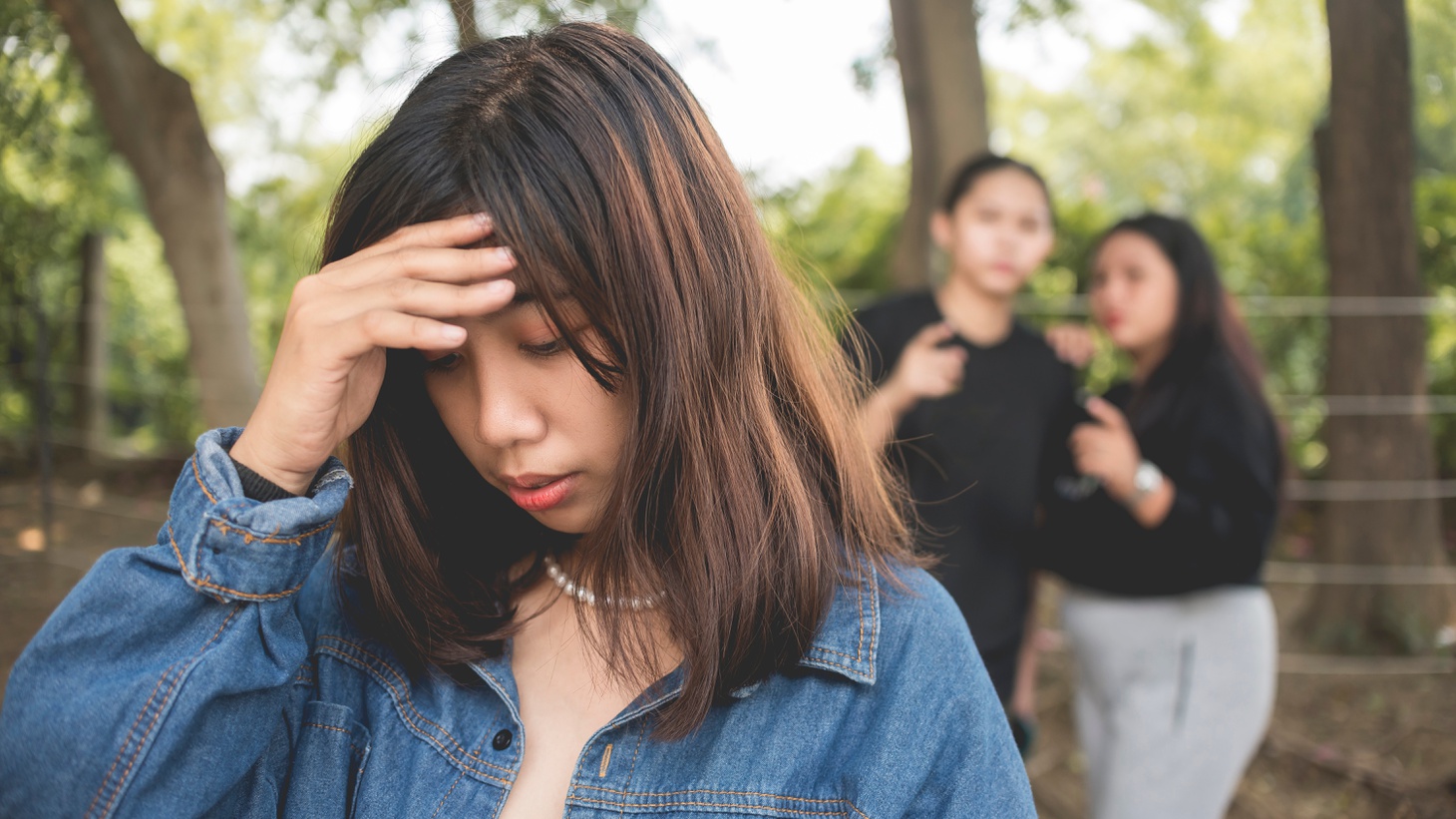 Cultural historian Siva Vaidhyanathan says shame can be used as an instrument for social justice, but that, like any instrument of social control, it can also be abused and can have negative consequences. Photo by Shutterstock.

Shame has historically been used as an instrument of social control, employed to expose a transgression or a wrong, and to hold those to account who silently bear witness. So can shame, guilt, and humiliation be effective as tools in the fight for social justice? Can feeling shame help us to learn about each other and our society at large?

Siva Vaidhyanathan, director of the Center for Media and Citizenship at the University of Virginia and author of “Antisocial Media: How Facebook Disconnects Us and Undermines Democracy,” speaks to how cultural norms have shifted in the digital age.

“Only very recently has the idea of shaming people for racist expression or racist behavior even been on the table,” he says. “But for the powerless, [shame] is sometimes the only thing available. Power is a really important phenomenon when we examine questions of how, when, and why someone should strike a blow for social justice.”

Jonathan Bastian talks with Vaidhyanathan about the historical and present day role of shame as a tool for social justice and the need for society to acknowledge shame for the pain inflicted on those who have no power or voice.

“We all have a very serious moral obligation to look at how our society runs,  to acknowledge the extent to which the structural inequalities have benefited some of us,” Vaidhyanathan says. “We don't have to walk around with big guilt and shame signs on us because of it. But once we acknowledge it, it means, ‘Hey, I'm going to do what I can to make sure that the young people I'm teaching don't have the same situation down the line.’”

But Vaidhyanathan also points out that a reliance on shaming may have unintended consequences.

“I worry that shaming as a crucial tool of social justice leaves other practices of social justice aside and unpracticed and un-strengthened — the sorts of tools that actually might foster deliberation within a democratic republic, that might bolster and be more inclusive, that might attract allies in an effort toward changing society,” he says. “I worry that the practice of shaming, as essential as it is, alienates potential allies.”

Cultural historian Siva Vaidhyanathan says shame can be used as an instrument for social justice, but that, like any instrument of social control, it can also be abused and...