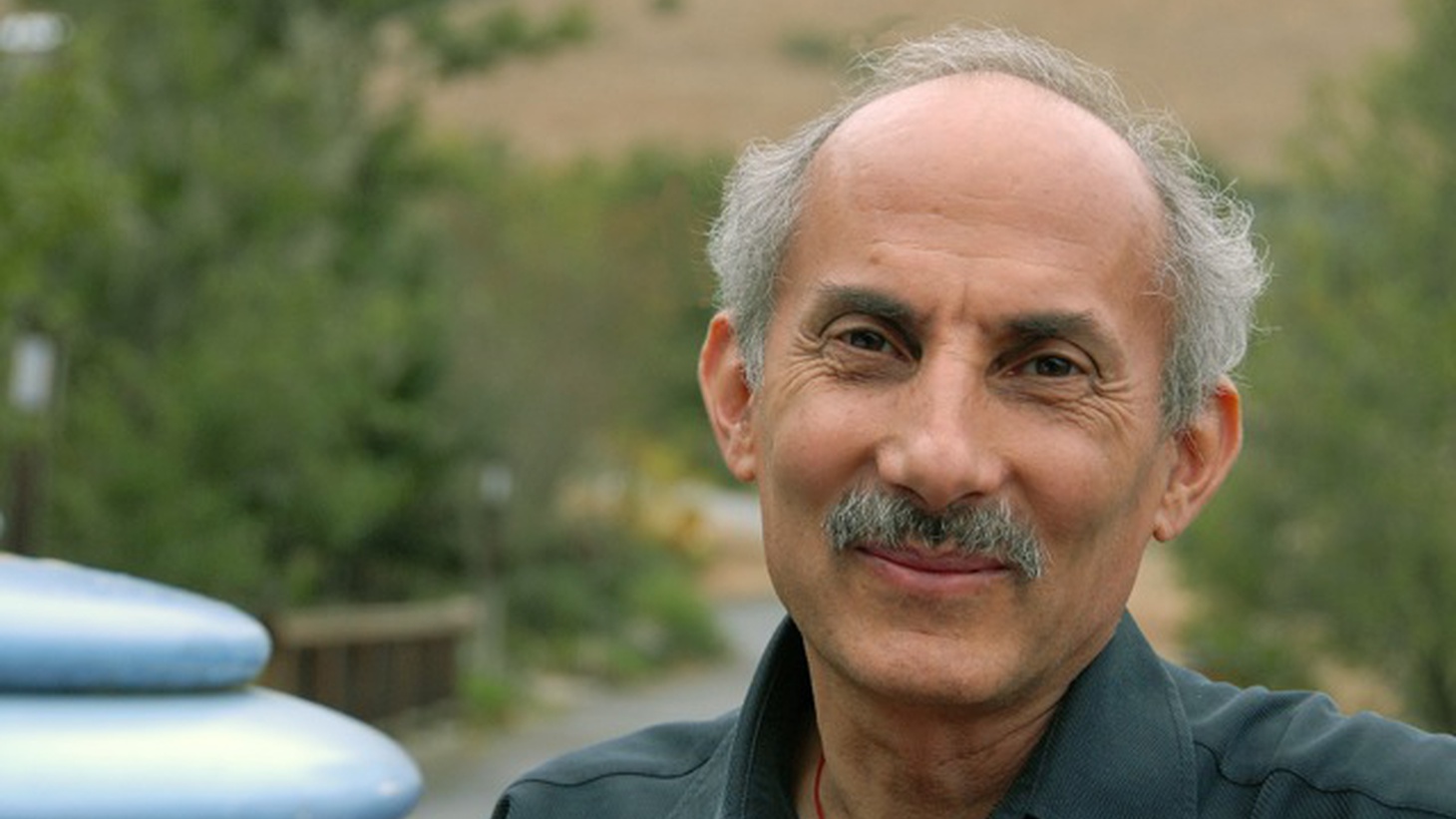 The Jan. 22 death of Thich Nhat Hanh marked the loss of one of the most significant leaders of the Buddhist world. An influential global figure, he was both active in the peace and civil rights movement, marching for peace in Vietnam and standing alongside Dr. Martin Luther King. 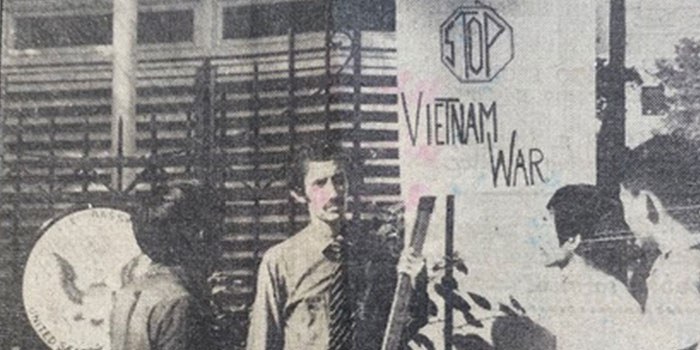 Jack Kornfield on front page of the Manila Times 1969. Photo courtesy of the Spirit Rock Center.

For most Americans and westerners, Thich Nhat Hanh is also remembered for his ability to bring Buddhism and the world of mindfulness to the West.

He taught simple, accessible practices, such as walking meditation and mindfulness — being present in the moment and finding happiness in the simplest of things, like peeling an orange, sipping tea, or washing the dishes.

Jack Kornfield, one of the foremost meditation and mindfulness practitioners in America, says Thich Nhat Hanh’s gift was an “exquisite sensitivity and simplicity.” His words and poetry were “invitations to connect with our bodies, our hearts, and our spirits.” Kornfield co-founded the Insight Meditation Society in Massachusetts and the Spirit Rock Center in California, where Thich Nhat Hanh periodically addressed students in the art of mindfulness. Kornfield is also the author of many books, including “The Wise Heart” and, most recently, “No Time Like the Present: Finding Freedom, Love, and Joy Right Where You Are.” 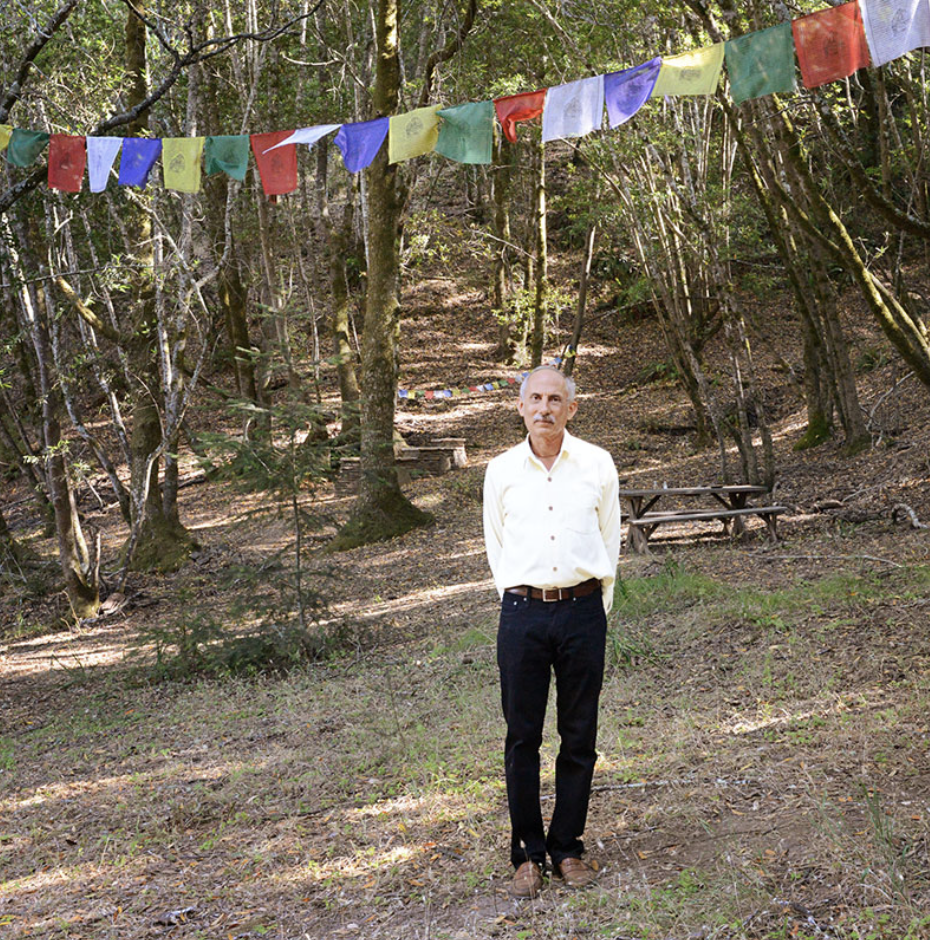 Jonathan Bastian talks with Jack Kornfield about the life and influence of the Zen master Thich Naht Hanh and how the presence of the humble Vietnamese monk affectionately known as “Thay” was able to inspire thousands, if not millions of people.