Why getting vaccinated requires courage — and is our responsibility Friends celebrating outside together with wine and masks. Photo by Shutterstock.

In his latest book, “Courage is Calling: Fortune Favors the Brave,” author and stoic philosopher Ryan Holiday argues that out of the four virtues — courage, temperance or self-control, wisdom, and justice — it is courage that is the most necessary. Most of us see courage as bravery, the willingness to risk something for someone else, face fear head on, and not let failure stand in the way. But without courage, we are unable to fight for justice or act selflessly. As much as we may admire courage, as a society we often struggle personally, professionally, and even politically to step up and do the right thing. “Why’s it up to me?” many people wonder, alongside, “ It’s not my problem,” and “Don’t infringe on my liberty.”

Courage, Holiday says, is less about bravery than standing up for your beliefs, even if your beliefs are unpopular. Equally important is acting for the common good — putting community before individual needs.

Host Jonathan Bastian talks with Holiday about his latest book and the thoughts of ancient Greek philosophers about courage. Holiday draws on examples in history, from Florence Nightingale to Eleanor Roosevelt and Frederick Douglass, and provides insight on why getting vaccinated requires courage as part of our responsibility and obligation to each other. 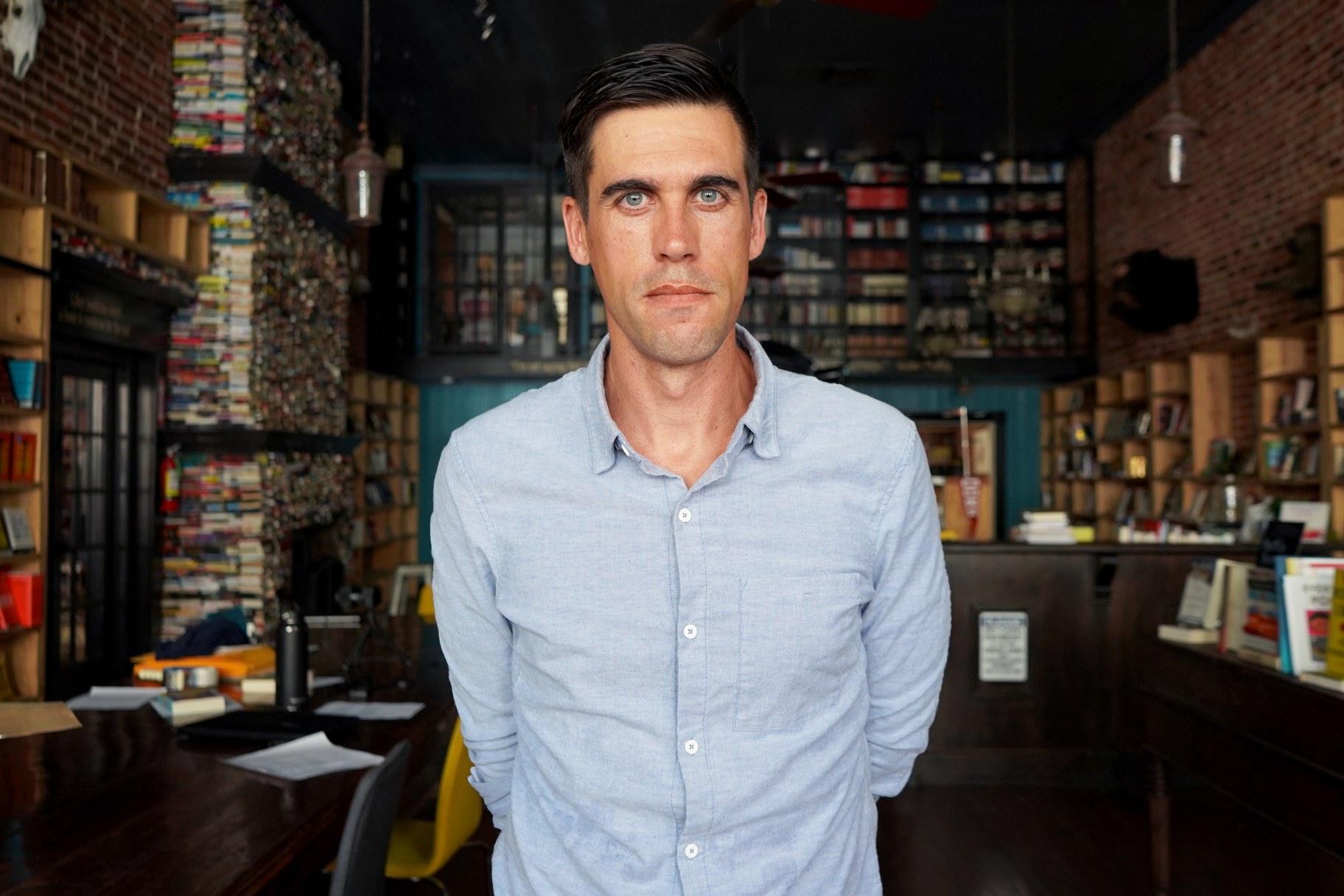 Vaccination status: How to have hard conversations with loved ones

For some families and friends, the upcoming holiday season brings with it an added dimension — frustration!

Why getting vaccinated requires courage — and is our responsibility

In his latest book, “ Courage is Calling: Fortune Favors the Brave ,” author and stoic philosopher Ryan Holiday argues that out of the four virtues — courage, temperance or...

END_OF_DOCUMENT_TOKEN_TO_BE_REPLACED
KCRW’s Season of Giving Back – donate for essential journalism, music discovery, and arts and culture for all + be automatically entered to win a Private Screening of Guillermo Del Toro’s latest film for up to 40 friends + concessions!
GIVE NOW
Give Now