Flexi-discs are thin plastic or plastic-coated paper records, and in the 1980s they were all the rage in fast food. Burger King teamed up with the popular sitcom character ALF for such hits as “Melmac Rock” and “Take Me, ALF, to the Ballgame.” But McDonald’s truly upped the ante in 1989 when it ran the biggest flexi-disc promotion ever, sending out 80 million discs (playing the “Menu Song”) as inserts in newspapers all over the country. If one of those 80 million recipients was fortunate enough to not only find the plastic disc, but recognize that it could be played on their turntable - they’d win a million dollars. Charlene Price of Galax, Virginia was that lucky winner, and her son Scotty keeps the record as his most prized possession. Reporter Richard Parks III ventured out to Galax to become one of only a handful of people to hear that winning record, and along the way he discovered the complicated history of the family that claimed the prize. 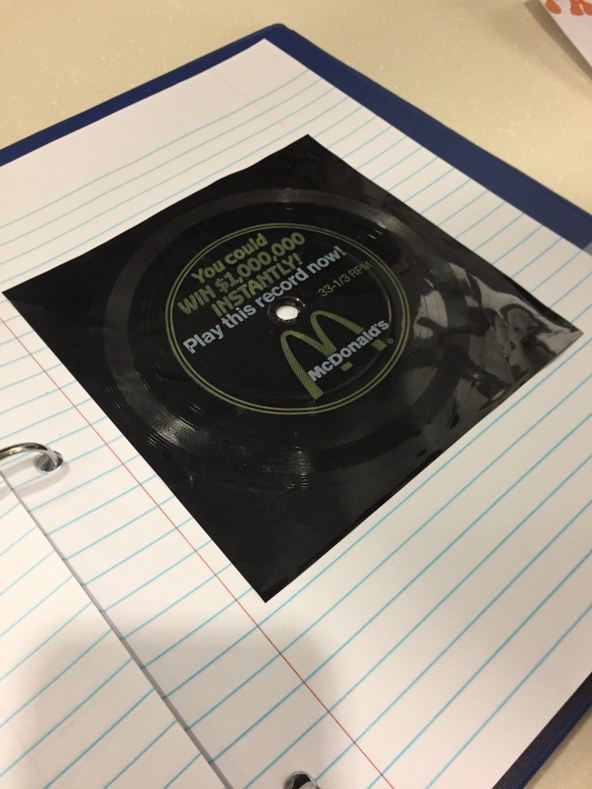 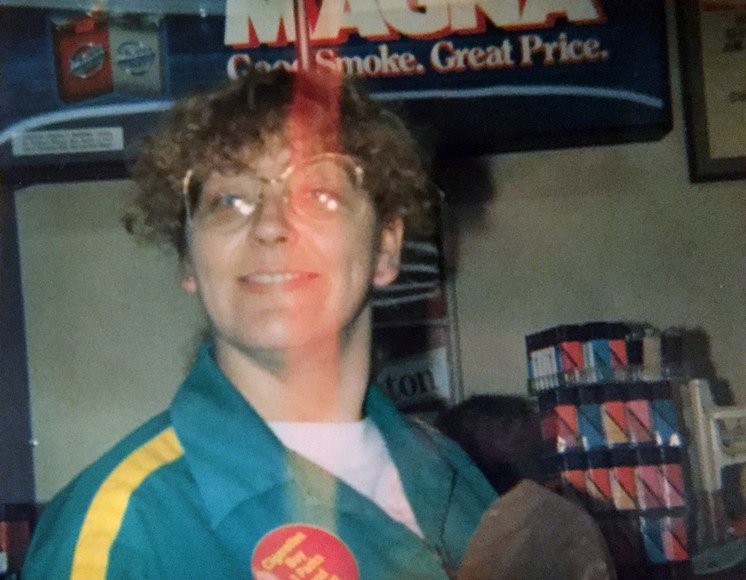 Charlene at the Price is Right, her grocery store. Photo courtesy of Richard Parks III. 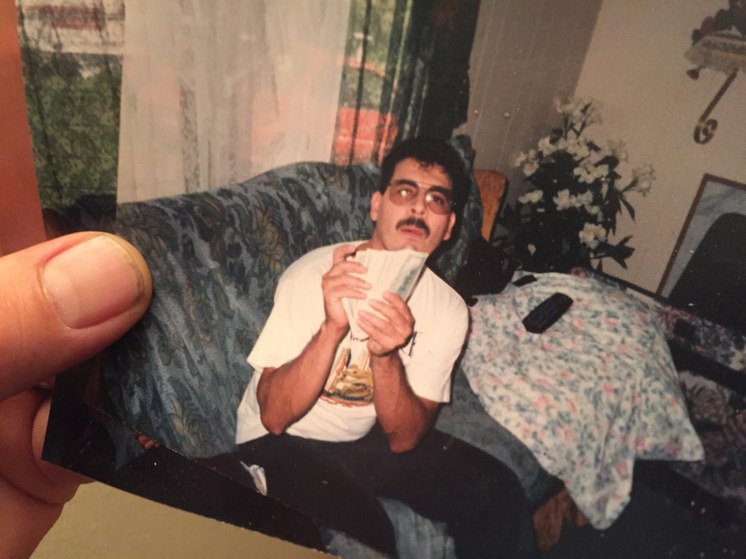 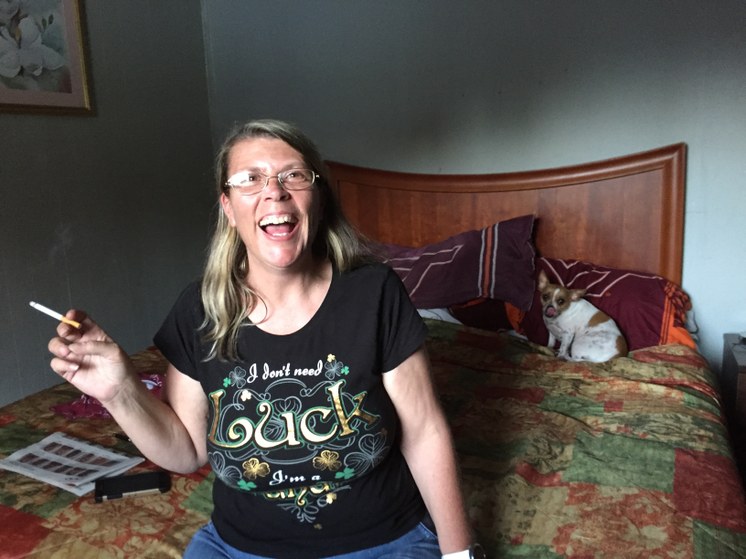 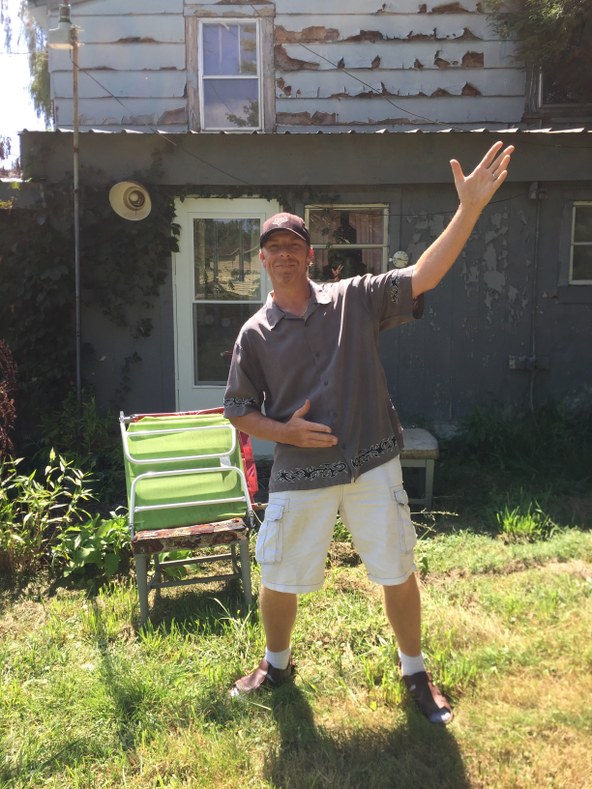 Scotty in front of the house he grew up in, where he found the winning record. Photo courtesy of Richard Parks III.

Thank you to Matt Mullins, Will Jones, Ty Do, John Ayers, John Barr, Olive, and Britt for their contributions during various points in the story.

Special thanks to the musicians featured in the story at the Annual Fiddler’s Competition for letting us record some of their music - including Will Jones (of the Will Jones Band), and The New Ballards Branch Bogtrotters.