Pirate radio blew up in the 1990s as the technology became more affordable, and easy internet access wasn’t quite yet a thing. Underground, unregulated radio stations became some of the best places to hear local music. WBAD in New York was among the most beloved. They played unsanitized hip-hop, most of which wasn’t being touched by mainstream hip-hop radio. And no one knew that all this was being delivered to them by their friendly neighborhood UPS driver. Once the nightly news came calling though, everything changed. 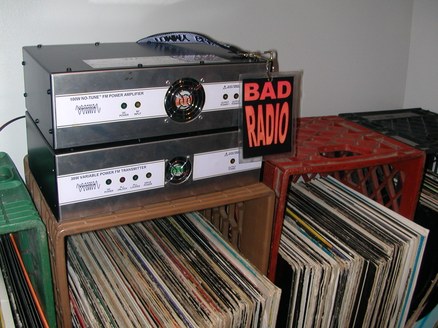 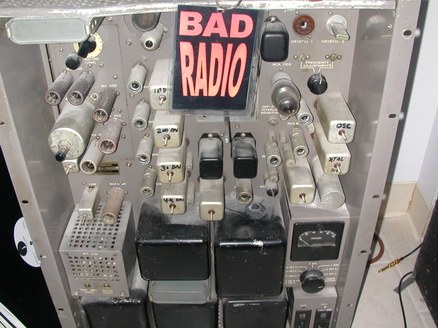