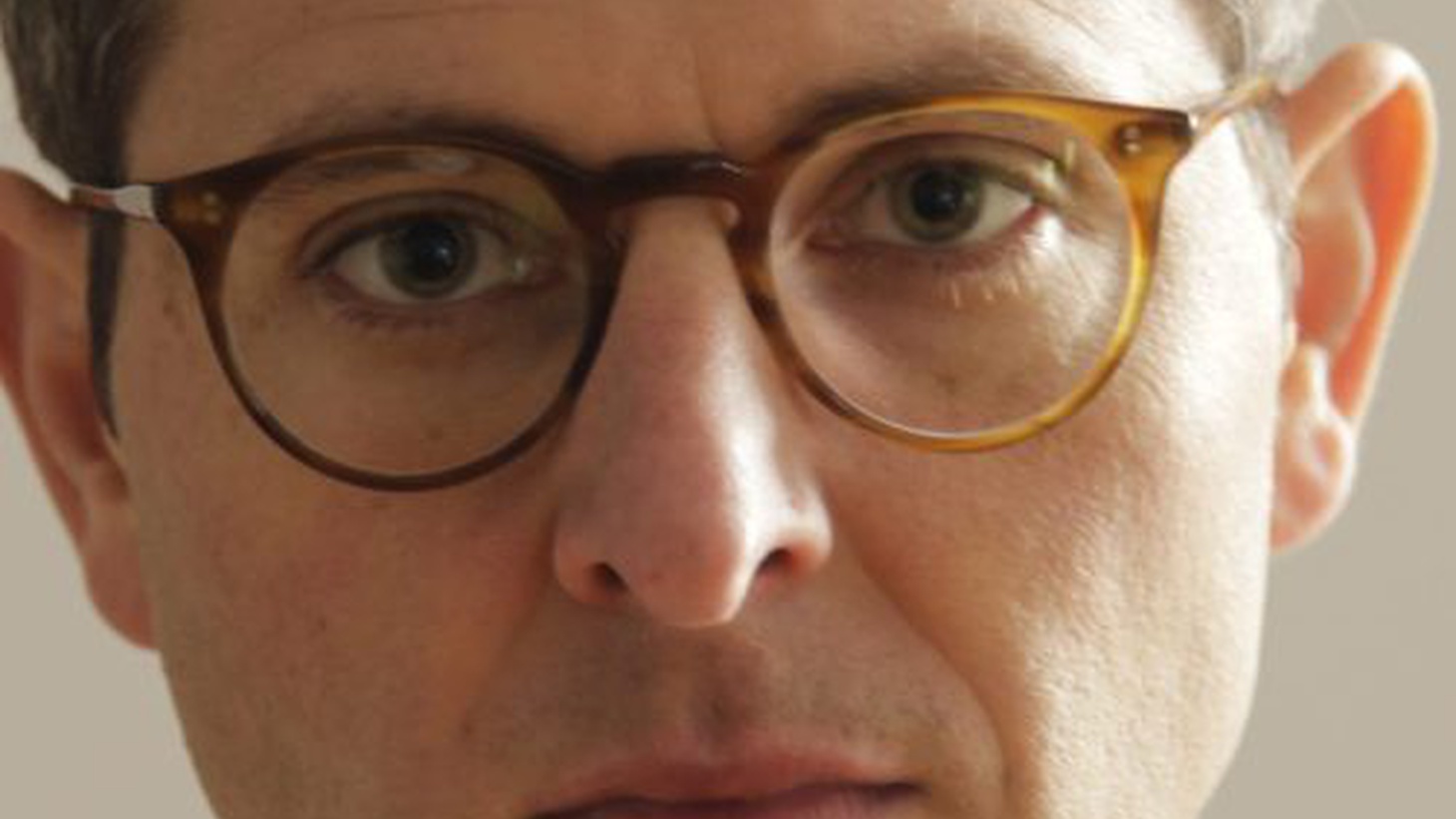 The operations of the Navy SEALs and its most famous unit, SEAL Team 6, are shrouded in secrecy. Trained to carry out high-level assassinations and other brief, targeted missions, SEALs units are perhaps best known for SEAL Team 6’s most famous operation: the killing of Osama bin Laden, the mastermind behind the September 11 attacks. Bin Laden’s 2011 assassination put the secretive commando unit on the map. However, since then, many questions have been raised not only about that operation but others carried out by the Navy SEALs, some of which amount to nothing short of war crimes. The shocking case of Eddie Gallagher, the Navy SEAL who was accused of murdering a 17-year-old ISIS prisoner of war, as well as news of deaths during SEAL training and hazing, are the most recent evidence of a pernicious culture that permeates Navy SEALS units.

Now, Matthew Cole, an investigative journalist at The Intercept, reveals more shocking stories about SEAL Team 6, its operations and deadly ethos in his book, “Code Over Country: The Tragedy and Corruption of SEAL Team Six.” On this week’s “Scheer Intelligence,” Cole joins Robert Scheer to discuss his unprecedented exposé on SEAL Team 6 and what its “moral rot” reveals not only about the Navy SEALs, but about America’s pervasive war culture.

“The [book] title comes from one of the best sources in the book who’s anonymous in describing many years ago the cultural flaw within SEAL Team 6 and the larger Navy SEALs,” Cole tells Scheer. “‘Code Over Country’ means that the SEALs and the men in the unit were putting the unit and themselves ahead of the Constitution and the United States.”

Throughout the episode, Cole details the “SEALs’ carnage and coverups”--including never-publicly-revealed-accounts of heinous crimes, all perpetrated in Americans’ names. Listen to the full conversation between Cole and Scheer as they discuss whether these “assasination units” are exemplary of a violent empire and whether, as the investigative journalist explores in his book, the Navy SEALs can change for the better.