Adam Winkler: We The Corporations Constitutional law expert Adam Winkler’s latest book “We The Corporations: How American Businesses Won Their Civil Rights” tells the 200-year history leading up to the Citizens United Supreme Court case which gave corporations the right to political speech. In their conversation, Winkler tells host Robert Scheer corporations have been highly successful in obtaining rights in part because they have been able to hire very capable and creative lawyers. Winkler says that a constitutional amendment to ban corporate rights would be a mistake because corporations do need some constitutional protections including the right to due process and free speech. And Winkler and Scheer discuss the controversial application of the 14th amendment, which was originally adopted to protect the rights of freed slaves but later applied to protect corporations. 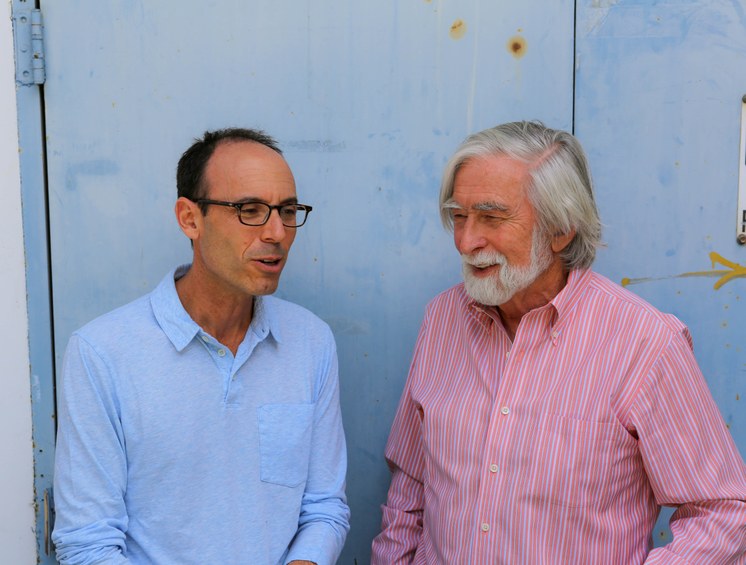