American exceptionalism is on deadly display in Ukraine 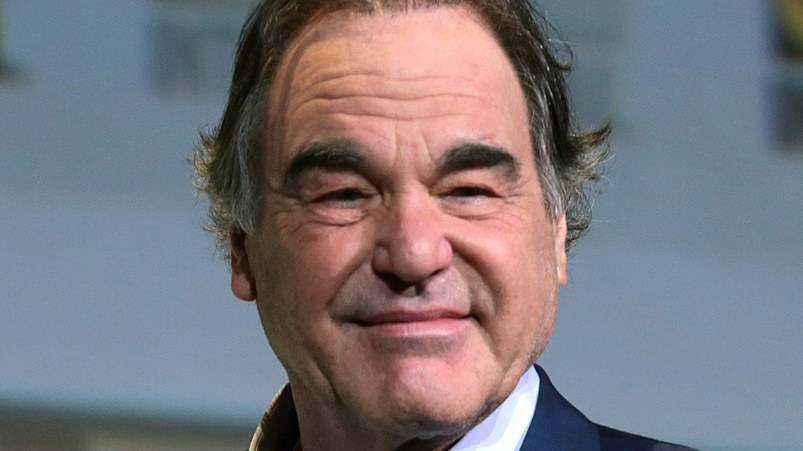 “The crisis over Ukraine grows simultaneously more dangerous and more absurd,” Katrina vanden Heuvel recently wrote in The Nation. Rather than help de-escalate the growing conflict between Ukraine and Russia over the Donbas region, it seems like the Biden administration and U.S. corporate media have been beating the war drums. The result of any war, needless to say, would be catastrophic for all involved and would have pernicious repercussions the world over.

U.S. reports, according to “Scheer Intelligence” host Robert Scheer, have failed thus far to understand the perspective of Russia and its leader Vladimir Putin, and do so to the detriment of everything and everyone at stake. Film director Oliver Stone, however, offers a unique insight into the crisis given his experience interviewing the Russian leader a dozen times over two years for Stone’s Showtime series “The Putin Diaries.” The Oscar winner and Vietnam War veteran joins Scheer on this week’s show to discuss the critical nuances Americans are missing in Ukraine.

“No one really knows what’s going on in the actual sense of being in Russia’s mind,” Stone tells Scheer, “but I do think, from the beginning, this has been a defensive maneuver from the Russian side. The United States and its allies in NATO have been provoking Russia [and] have been using Ukraine as bait, as a temperature-taker of that region [since 2014]. Now we’ve reached this place where they have threatened the Russians so much that they had to react, because I don’t think Putin could have stayed in office if he had not reacted.”

Scheer argues that one of the most toxic elements at play in this international brinkmanship is nationalism, a force he warns against, especially in the form of American exceptionalism that views and pursues  the country’s interests as “global interests.” Oliver and Scheer also examine a recent joint statement from Russia and China that they believe marks a paradigm shift in global politics. Listen to the full conversation between Oliver and Scheer as they thoughtfully discuss how U.S. nationalism requires crises like the one brewing in Ukraine to sustain its national narratives.