An Urgent Call for Humanity in the Age of Trump Since ISIL targeted the Yazidi community in Iraq and Syria for genocide in 2014, Nadia Murad has seen as many as 18 members of her family, including her mother, either killed or go missing. She has been enslaved and repeatedly violated, narrowly escaping the Islamic State with her life.

In recent years, she has found a champion in lawyer and human rights activist Amal Clooney, who helped her present her story to the U.N. as the first goodwill ambassador for the Dignity of Survivors of Human Trafficking. Now Murad's speaking tour is the subject of "On Her Shoulders," a powerful new documentary from director Alexandria Bombach. 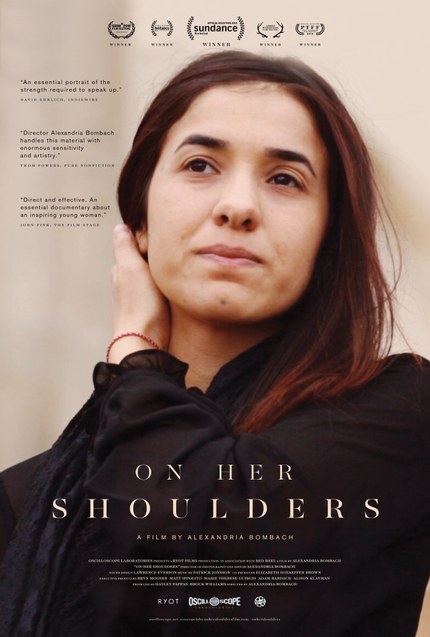 What emerges is an intimate portrait of a survivor—one who has endured a kind of trauma few can begin to fathom. The film also explores what it means to be perceived as an "other," not just in Murad's native Iraq but across the West.

In the latest installment of "Scheer Intelligence," Bombach explores how her life experiences have informed her filmmaking, and why she might have gravitated toward a woman like Nadia Murad. "I ran away when I was 16 years old, and grew up with quite an abusive father," she says. "I didn't realize it when I was first making my films, [but] a big part of my childhood has affected how I see the world now, what stories I'm passionate and frustrated about [and] want to tell."

Later in their discussion, the documentarian reflects on her personal relationship with Murad and the challenge of telling her story without exploiting her suffering. "There was a period where she [Murad] was really becoming disillusioned," Bombach notes, ruefully. "It really made me question what the point of this whole thing was...There was a period of time where it was more cold between us and that broke my heart. I didn't want to be another person in her life taking something from her."

As the Trump administration deploys upwards of 15,000 troops to the border to confront a caravan of beleaguered Central Americans, Bombach hopes her film will remind audiences of our shared humanity, "especially when it comes to the migration crisis or the refugee crisis." 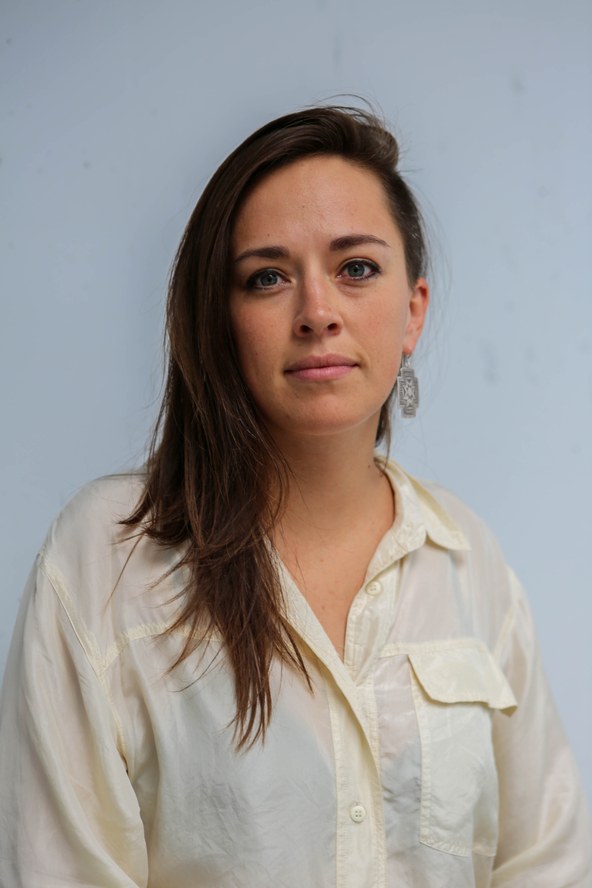