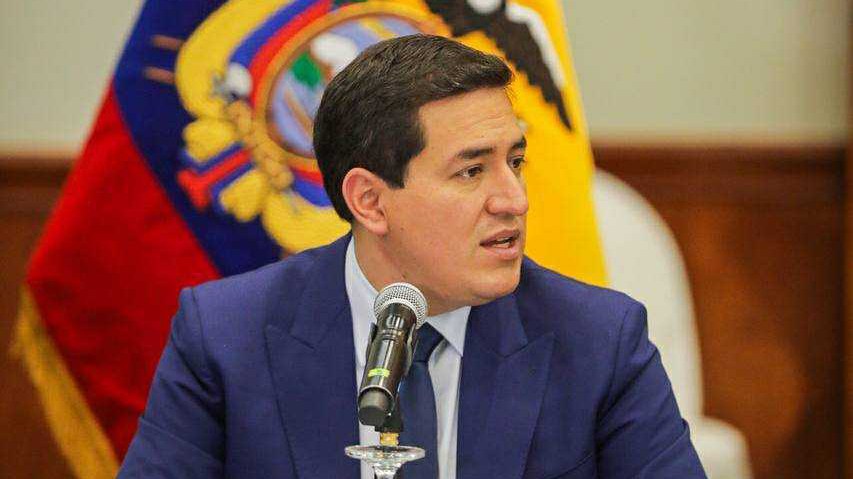 Calling it the “world’s worst humanitarian crisis,” former Ecuadorian Central Bank director Andres Arauz details a Biden Administration economic war against the Afghan people that has only intensified the suffering of a population that has suffered merciless military attacks, first by the Soviets and then the US. This time, the deadly weapon is U.S. control over central banking and international humanitarian aid, which has totally wrecked the already fragile Afghan economy.

“Basically, all humanitarian aid was cut when the Taliban took over the country last year when the U.S. withdrew in an improvised manner,” Arauz tells Scheer in their podcast, adding that the dire consequence was compounded when “The US froze and then seized all of Afghanistan’s foreign reserves that were held by the Central Bank of Afghanistan and deposited at the New York Fed…Basically they froze the economy overnight and you had people not being able to afford food, energy, their essential needs.”

The seized Afghan reserves were placed in a private Swiss account while the Biden Administration decides what to do with those funds, but fully half, $3.5 billion, already has been put aside to compensate a group of families of 9/11 victims currently suing the Taliban led government in Kabul. On August 10, Arauz and 70 other prominent economists including Nobel laureate Joseph Stieglitz requested of President Biden that the funds be returned to Afghanistan’s Central Bank because the seizure of the reserves destroyed what remained of the fragile Afghan economy and, as Arauz put it in a detailed report ,“the seizure of the reserves is contributing to mass death and starvation.”

It is not the Taliban government that will suffer but rather ordinary people depending upon a functioning economy that requires the Afghan Central Bank to obtain control over the U.S. looted funds. The International Rescue Committee, a highly respected relief agency, warns that “the current humanitarian crisis could lead to more deaths than 20 years of war.” That is the direct result of the Biden Administration’s seizure of Afghanistan’s banking resources. As Arauz puts it: “Without a functioning Central Bank, the economy of Afghanistan has, predictably, collapsed. The people of Afghanistan have been made to suffer doubly for a government they did not chose.”

And a war that they did not choose, but in which they were the hapless victims of decades of mindless violence resulting, as the podcast discusses, the machinations of the U.S. and the Soviets as they jockeyed for power in a Cold War that even now seems to have been resurrected in the Ukraine.