Can the U.S. handle a multi-polar world? 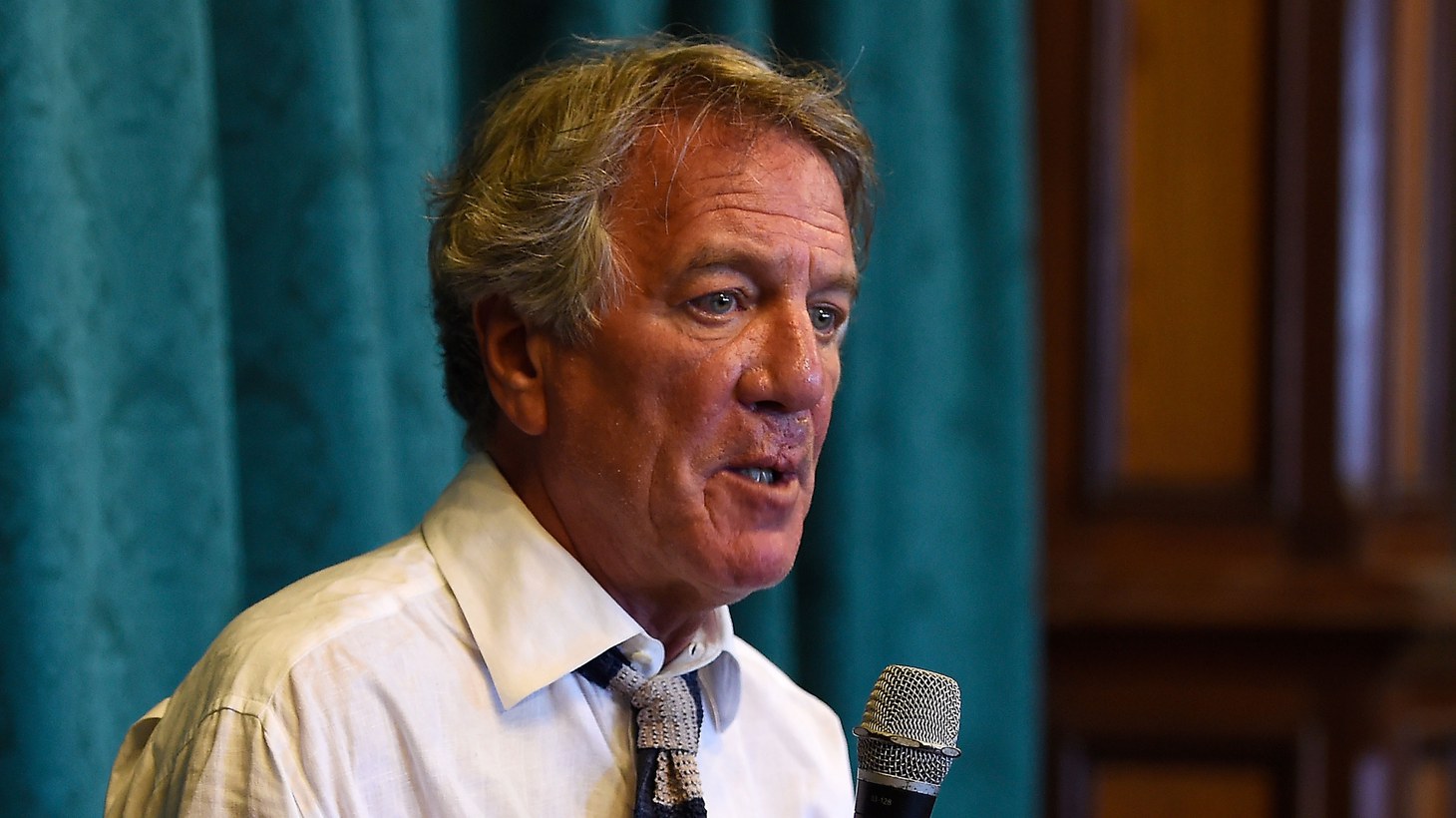 “We are the provocateurs” -- offered as a condemnation of current US foreign policy -- might seem the sort of untutored comment attributed by establishment pundits to the “fake news” environment of the internet. Indeed, recent columns written by veteran foreign correspondent Patrick Lawrence condemning the expansion of NATO and President Biden’s promise of military support for Taiwan against China - a radical shift in U.S. policy -- has resulted in his being ejected from the Twitter world, a verdict increasingly visited upon those who dare to dissent from the conventional wisdom.

But Lawrence is a seasoned foreign correspondent who covered world politics for the legendary International Herald Tribune and other major news outlets for more than three decades. The author of two much-honored books “Someone Else’s Century-East and West in a Post Western World, and Time No Longer: America After the American Century,” a finalist for an LA Times Book Award, predicted the decline of American hegemony and the challenge of a sharp rise in the power of China. It is a shift in power, Lawrence tells Scheer, that America is determined to resist with aggressive policies that endanger the peace of the world through the hubris of our
unbridled national chauvinism.

As Lawrence puts it in the Scheer Intelligence podcast, “One of the main things I came back from my 29 years in Asia, one of the main truths that I had in my suitcase when I arrived back in the United States” (is) “we need to see societies as they understand themselves. It is not necessary for us to approve. I don’t think they would even care if we did or not, but it is necessary for us to understand them on their own terms.”

Finally, Lawrence finds it alarming that the US currently seeks to wall in the rising power of other nations rather than opening the door to different centers of influence, which was promised with the creation of the UN at the end of WW II: “Historically the stated American intent in 1945 was to bring along the world into a grand era of prosperity, material well being, raise up the underdeveloped nations.” But now, Lawrence argues, America is threatened by ”the rise of China, the rise of India, Pakistan, Brazil, the South Africans…aren’t we supposed to be applauding this as exactly what we wanted to see and what we set out to engender seven decades and some ago? Think about that. The reality is we can’t handle it. We just can’t imagine a world that rests on anything even remotely resembling parity.”