Chairman Greg Sarris on the reincarnation of the American Indian 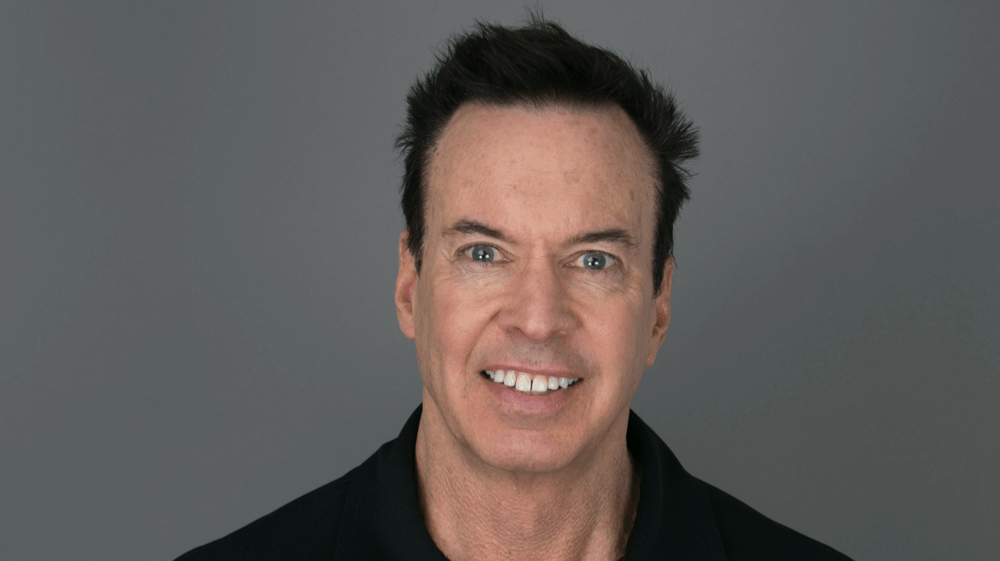 America’s original sin of settler colonialism and indigenous genocide has left an indeible mark on the country to this day, especially on the remaining members of Native American tribes. Our revisionist retellings of this critical part of our history also continues to harm all of us and the land on which we live. Tribal leaders like Greg Sarris, who is serving his 15th term as Tribal Chairman of the Federated Indians of Graton Rancheria in California, however, understand that to chart a sustainable path forward, America needs not only to acknowledge its painful past but also root its future plans in indigenous knowledge. This is part of what the Sonoma State University professor and novelist powerfully explores in his upcoming memoir, “Becoming Story: A Journey among Seasons, Places, Trees, and Ancestors.”

The book, which will be published by Heyday Books on April 5, takes readers on Sarris’ deeply personal journey to understand his own identity and how it reflects not only the history of the land to which he was born but the landscape itself. On this week’s episode of “Scheer Intelligence,” Sarris joins host Robert Scheer to discuss his life as documented in “Becoming Story,” tracing his roots as an adopted child with a biological Native American father to attending UCLA and Stanford University and later becoming the tribal leader he is today. To Sarris, living in California and a world ravaged by climate change, there is no more urgent time than now to look to understand our natural world and connection to it.

“In rediscovering my own story,” Sarris tells Scheer, “[my book becomes a tale of] looking at the world in a different way. The European model is one of the great chain of being, a hierarchy where you have God on top and the king and the queen and then man and then the woman below man, and so on and so forth. For us, everything had power. Anything living—the smallest thing—could have power; a pebble or a stone, you respected everything. There was an equality of life.”

The tribal leader also describes how, despite having hesitations about casinos on tribal lands, the Federated Indians of Graton Rancheria have gone on to fund wonderful environmental and educational projects with the funds they’ve generated from the Graton Resort and Casino in Northern California. Listen to the full conversation between Sarris and Scheer as the novelist grapples with his place in the world and, in doing so, offers us a different vision for our own.