Dwayne Booth: And Then The World Blew Up Dwayne Booth’s work has been featured in many publications including The Atlantic and Harpers, and he currently teaches at the Annenberg School for Communication in Philadelphia. He is featured in the documentary “Mr. Fish: Cartooning From the Deep End,” and his recent book “And Then the World Blew Up” includes essays and hundreds of cartoons with his take on the direction of United States politics. In their conversation, Booth tells host Robert Scheer that the profession of cartooning is in decline because fewer people understand and appreciate history now. Booth is critical of Harpers’ decision to fire him from the magazine after his negative cartoons of then President Obama. And he tells Scheer about his unhappy time drawing for Whole Foods to help pay the bills. 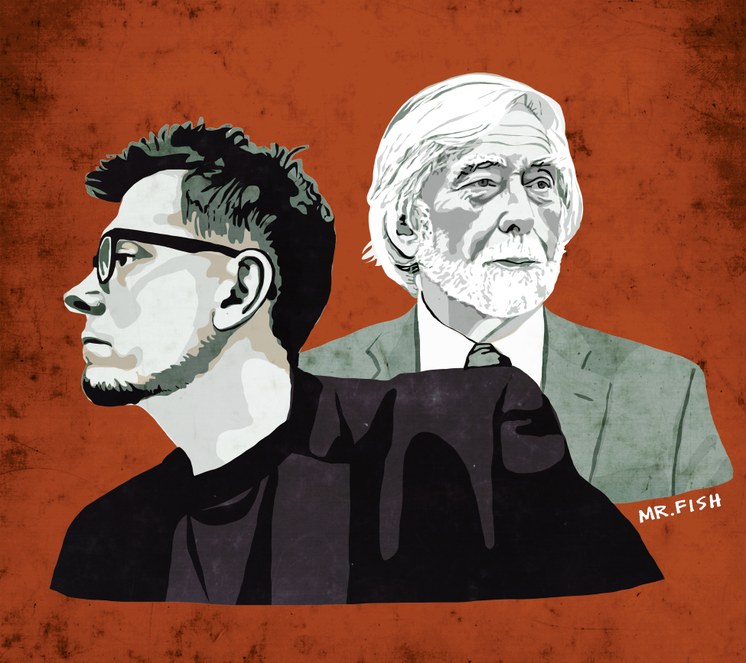