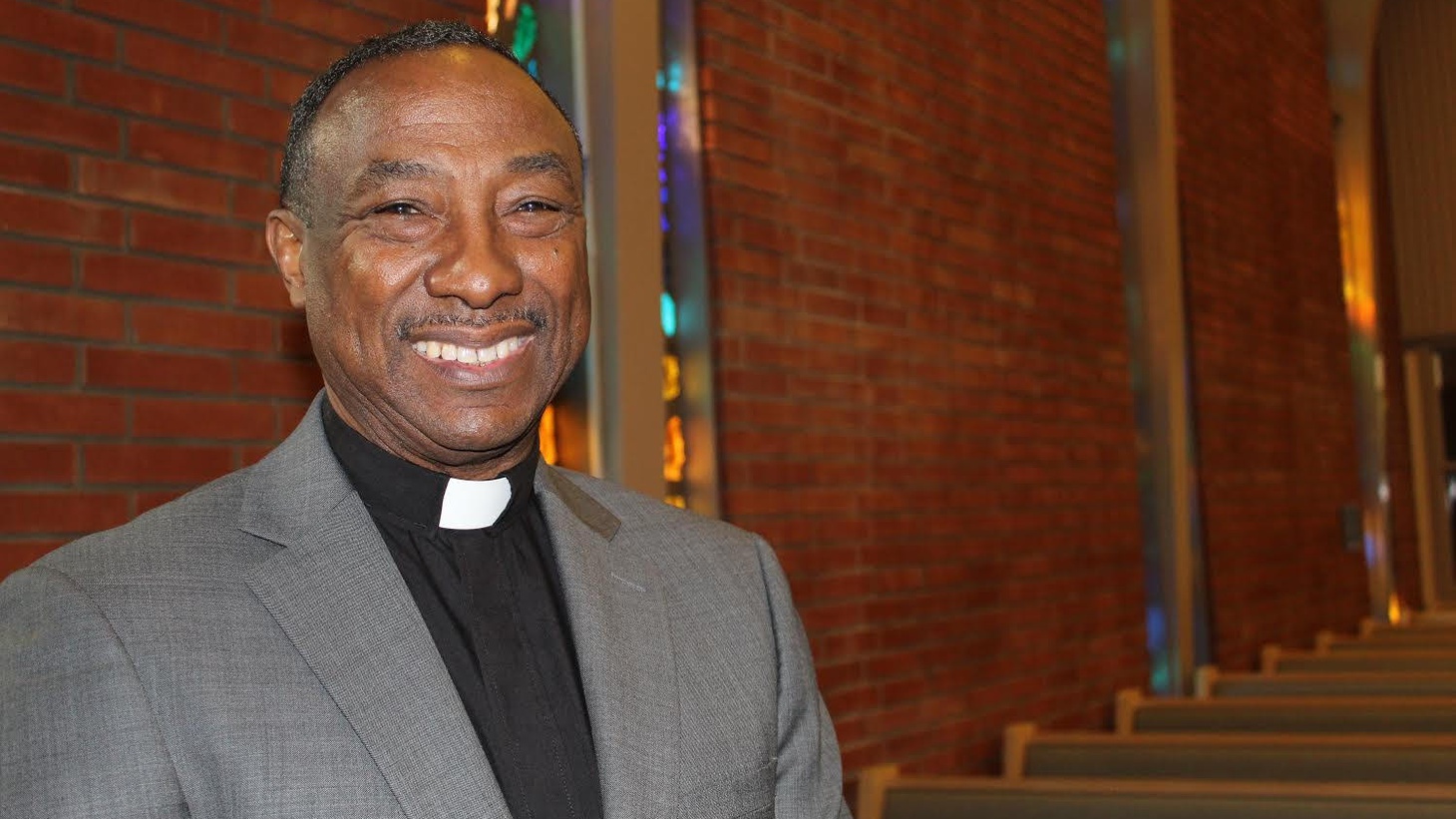 The story of Jesus Christ is jumbled and twisted in a perennial game of telephone every December. The true meaning and interpretation of the Bible is convoluted with ideas heavily relating to whatever the dominant political system is, capitalism the most recent example. Rev. Madison Shockley joins host Robert Scheer on this week’s Scheer Intelligence to provide greater context into the world’s dominant religious force and the stories that define it.

“You cannot understand Jesus without understanding the political context into which he was born, and that's what the Christmas stories are trying to tell people,” Rev. Shockley said. The different gospels, ruling figures and interpretations of all these things combined give uniquely different understandings to the stories people are familiar with. “The point of the Christmas story is actually the contest of two empires. In its original context, the Empire of Rome, which colonized Palestine and the Judean people, and the Empire of God, which was the God of Israel,” Rev. Shockley said.

While challenging the commercialization of Christmas, Rev. Shockley also cautions against those who want to exploit the holiday by imposing a narrow and reactionary view of Christianity.

“We see many forces that want to return this too cozy relationship between church and state. And whenever you have that close relationship, the emperor, the state, always rules over the church, and it's been that way ever since Constantine co-opted the Christian church in the fourth century.”

He noted that,“Whenever the church is co-opted by the state or is too afraid to stand up to the caesars of this world in the name of the true sovereign, the church has lost its way, and the church fails whenever it endorses war.”

Rev. Shockley, who served a congregation in inner city LA and for the last two decades in a more affluent community in San Diego County, the Christmas story raises a fundamental moral issue:  “Are we willing to risk our personal safety, our personal resources and our status in order to help someone else? That's the story of the Good Samaritan, and that's the message of Christmas.”