Generation Wealth: The Loss of the Self “It’s not even about the rich,” Greenfield states of the film. “It's more about what I call the influence of affluence, the aspiration, and in a way, the kind of aspirational hunger, kind of disease, kind of perpetual dissatisfaction, that we really see among so many people.”

Scheer and Greenfield discuss the effects of venerating money and the ultimate reflection of it by electing Donald Trump.  Scheer refers to a point made by columnist Chris Hedges in the film, “it's not the deplorables that Hillary Clinton blamed for her defeat in the electoral college, or people voting for this character, Trump... it's the empire in decline.” Scheer discusses how previous wealthy generations were influenced by other values outside just accumulating money and how this more balanced view is disappearing. 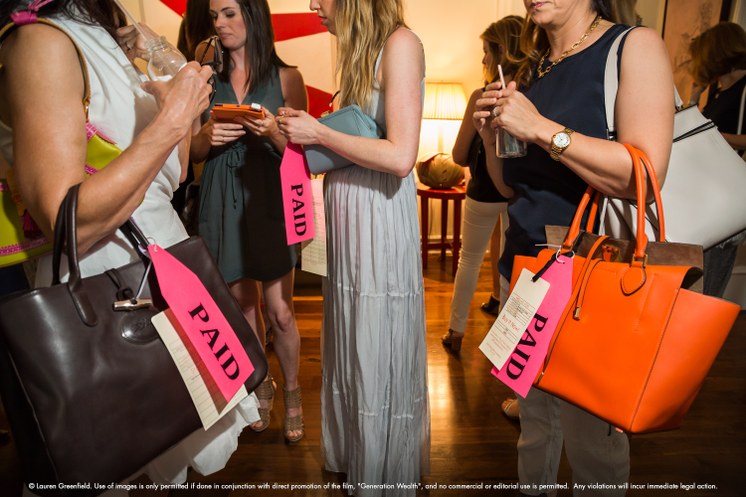