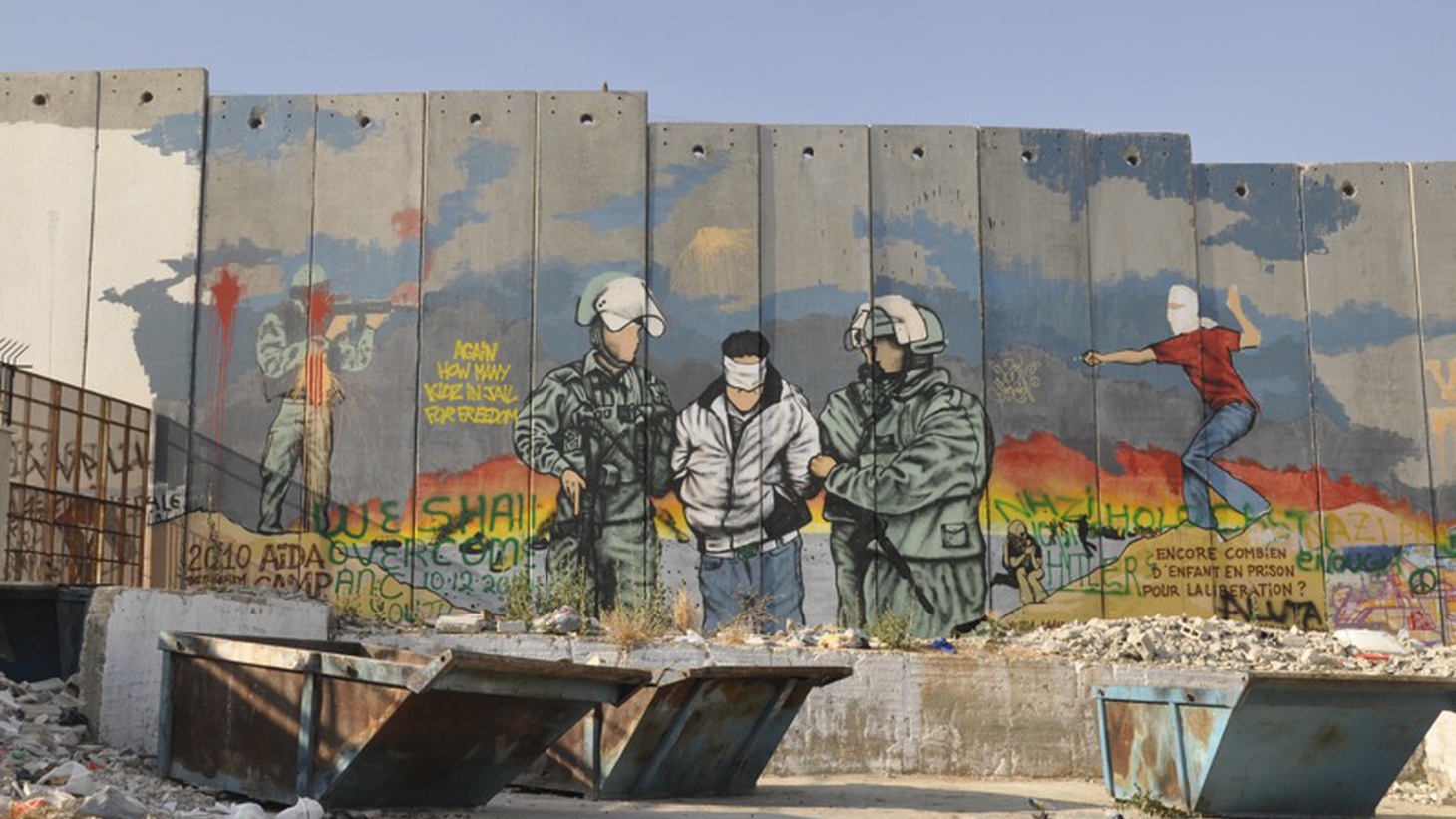 Richard Silverstein, author and journalist who wrote extensively about Israeli private intelligence tech firms, returns to “Scheer Intelligence” with host Robert Scheer to discuss his latest piece in Jacobin, “For the Israeli Right, the New Government Represents a Return to Its Fascist Roots.”

The word “fascism” is being thrown around much more frequently now when the topic is Israel and its new government. The appointments of people like Itamar Ben-Gvir as the Minister of National Security and Bezalel Smotrich as a minister in charge of “civil responsibility” confirm the already far-right-leaning direction of the latest Netanyahu government, according to Silverstein.

Silverstein provides essential context on what Israel could look like under this new government, how it is likely to evolve and the waning support from American Jews for this fascistic force. Silverstein explains, “the political agenda of this new government is what argues for it being fascist…they're going to separate women in the public sphere, not allow them on public buses… Ministers want to stop the gay pride parades that happen in three cities in Israel. They want to allow doctors to refuse medical care to gay people.”

This direction is a direct contradiction to the original idea of Israel, argues Silverstein. “Israel has become a state that is more dangerous for Jews than the diaspora. In Israel, you are more likely to be killed as a Jew or as an Israeli than you are outside of Israel. And it's because of Israel being a garrison state, being in a state of perpetual war with its neighbors.” 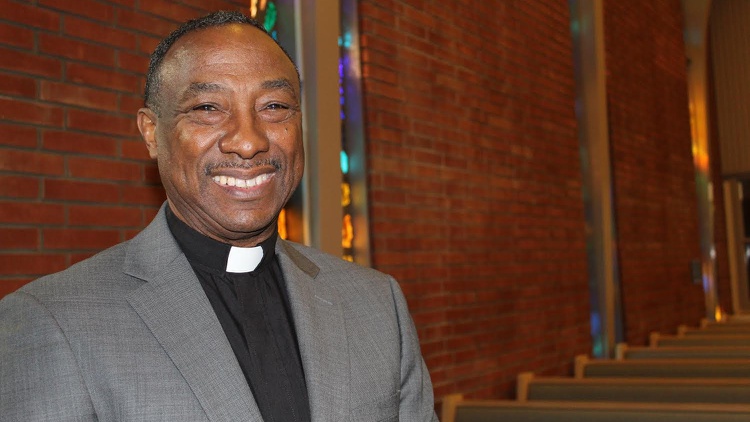