John Kiriakou: A Whistleblower on Torture John Kiriakou, who wrote The Reluctant Spy, is the recent recipient of the PEN Center First Amendment Award. He spent almost 15 years in the CIA, first as an analyst and later as a counterterrorism operations officer. Scheer and Kiriakou discuss the battle for maintaining civil liberties even as recent terror attacks have shaken France and the United States. Kiriakou delves into his time at the CIA, describing the capture of Abu Zubeydah, thought to be one of Al-Qaeda's top officials, and his subsequent interrogation. Kiriakou goes into his decision to disclose to ABC News that the CIA had been torturing suspects through waterboarding and how high up the approval for torture went. He also discusses the espionage charges he later faced that sent him to jail for over two years. 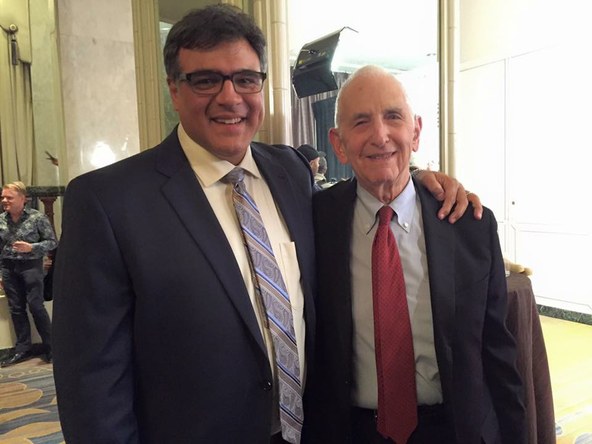 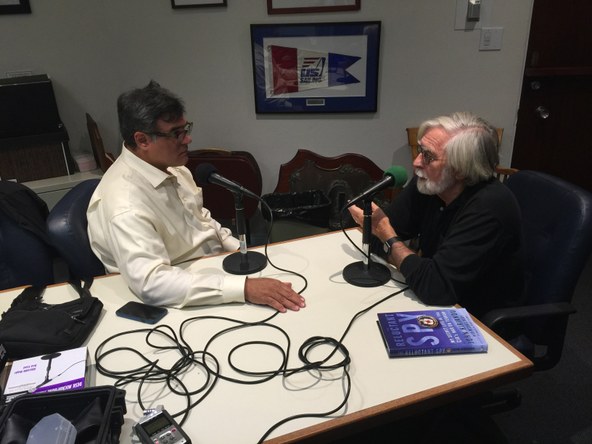