John Scheinfeld previously directed The US vs. John Lennon, about the former Beatle's political activism during and after the Vietnam War. In their conversation about Chasing Trane, Scheinfeld and host Robert Scheer discuss the parallels between John Lennon and John Coltrane; both died young and spent much of their short lives striving for authenticity. Scheinfeld says Coltrane was largely self-taught but had an incredible work ethic and would disappear into his home for weeks at a time creating new music. And Scheer and Scheinfeld discuss how Coltrane's music defied genre and, to their minds, transcends jazz. 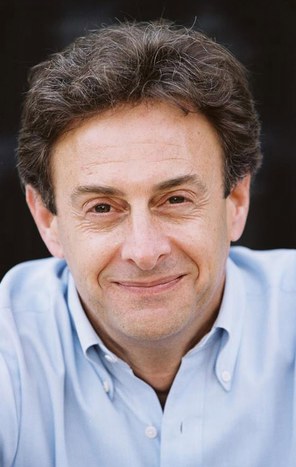