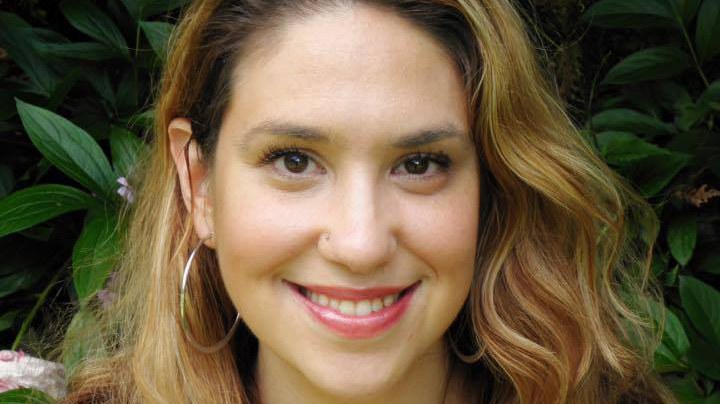 Katie Halper needs no introduction in leftist circles these days. The comedian cut her teeth working on documentaries such as Avi Lewis and Naomi Klein's “The Take” on the Porteño workers' movement in Argentina and “La Memoria es Vaga” on historical memory in Spain after the fall of Francisco Franco. She writes for a number of left-leaning publications, including The Nation, Jacobin, The Guardian, and many others; and has most recently reached a broader, often younger audience through two podcasts she hosts: The Katie Halper Show and Useful Idiots–which she co-hosts with Matt Taibbi and Aaron Maté.

On this week’s “Scheer Intelligence,” Halper and host Robert Scheer discuss the time they first met when the comedian performed on The Nation magazine’s annual Seminar Cruise over a decade ago. The two progressive thinkers also examine the state of the American left—a topic on which Halper has a unique perspective given that she’s interviewed everyone from Bernie Sanders to Breaking Points’ host Krystal Ball, among many others. For her, there have been two recent turning points in U.S. politics: one was Sanders’ presidential campaigns, and the other was the election of Donald Trump. While she viewed the Vermont senators’ runs as something akin to a litmus test regarding the true political beliefs of liberals and progressives, perhaps more revealing than that has been liberals’ reactions to the right-wing president.

“Someone said to me once that, for liberals, Trump winning was what 9/11 was to conservatives,” Halper says. “It was a moment that they could have looked at objectively [and] maybe understood how the world works, but they totally took away the wrong message from it.

“We saw something comparable with the way liberals reacted to Trump,” she concludes. “People’s brains kind of broke. I think they were so disgusted by Trump that reason kind of left their minds in many cases and they just became very reactive and emotional […] it’s scary.”

Halper and Scheer discuss how the Ukraine war and treatment of WikiLeaks founder Julian Assange are two other issues where even Sanders and other progressives have gotten things wrong. Given the dire state of American politics, their conversation takes on an added urgency—listen to it in full in the player above of two popular progressive podcasts offers her take on why the American left keeps getting things wrong.