In this week’s Scheer Intelligence, Lori Wallach and Robert Scheer discuss NAFTA 2.0.  Scheer begins by pointing out that the new agreement might actually better the lives of people by requiring a “living wage and getting rid of phony corporate-controlled courts that make a hash of any of the environmental labor standards that people vote for in this country…” Wallach admits there are some things that are better in the deal, but also some that are the same and some that are worse, such as “more extreme, new rights and privileges to big pharmaceutical companies.”

Wallach traces the 25-year history of NAFTA and affirms “NAFTA is made in America,” in that the idea for its creation came from President Ronald  Reagan, and that Presidents Bush and Clinton made it law.  Also, the agreement was made “with over 600 official US advisers who had access to the text, they called the shots, and then we [the US] imposed it on Mexico and Canada.”  They discuss the impact of NAFTA in helping Trump’s election. Wallach says: “Trump’s notion of this nationalistic ‘they stuck it to us’ No! Actually workers throughout North America got steamrolled by corporate America united with some big Canadian and Mexican counterparts…” and NAFTA was created with a “bipartisan elite consensus, which has created an opportunity for the likes of Donald Trump to exploit people’s legitimate rage with the totally corporate rigged agreement’s terrible outcome. It was not rocket science to predict that NAFTA would lead to a million-job loss. It was designed to do that.”

The big surprise is that the Trump administration negotiated an improved trade agreement that holds the promise of higher wages and increased protection of the environment. The battle now moves to the US Congress, which must decide whether to keep or defeat new provisions of this sweeping trade agreement.

International trade affects everyone everyday, and the effect of the new NAFTA will depend, Wallach says, on “whether the final package is going to be able to stop NAFTA’S ongoing damage…stop outsourcing jobs to Mexico… [and] stop attacks on environmental, and health, and water, and toxics, and energy laws—that’s going to be the test.” 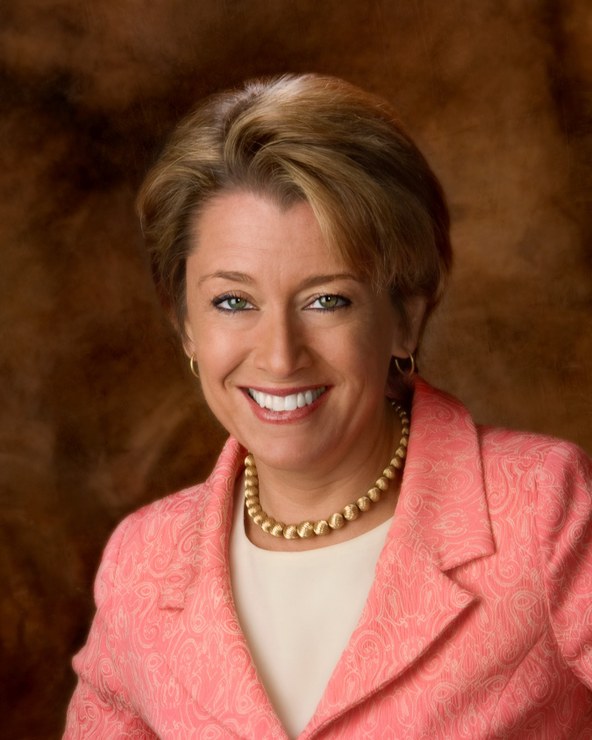