Is print journalism in its death throes because of the ravages of targeted Internet advertising that reaches readers directly, and will that deprive us of the most reliable source of responsible journalism?  Or can a new crop of billionaire publishers such as Amazon’s Jeff Bezos, who bought the Washington Post, and pharmaceutical mogul Patrick Soon-Shiong, who recently purchased the Los Angeles Times, save the newspaper industry despite its broken business model?  And if so, at what cost, if any, to the standards of responsible journalism?  That’s is the question that Robert Scheer poses to his former Los Angeles Times colleague Nicholas Goldberg, currently the newspaper’s editorial page editor.

Scheer, who worked at the Times for nearly 30 years, compares today’s LA Times with the “old days” when the newspaper had the greatest impact among all media, even now wonders if they will soon be extinct.  Goldberg states, "I don't think newspapers are an anachronism. I think we, the serious mainstream newspapers in this country, do the bulk of the heavy reporting.”  They also discuss the impact diminishing financial resources have had on reporting, which Goldberg suggests may be mitigated by newspapers being owned by the wealthy.  Scheer also questions how billionaire ownership of the newspaper may impact coverage of income inequality or the concentration of economic powers. 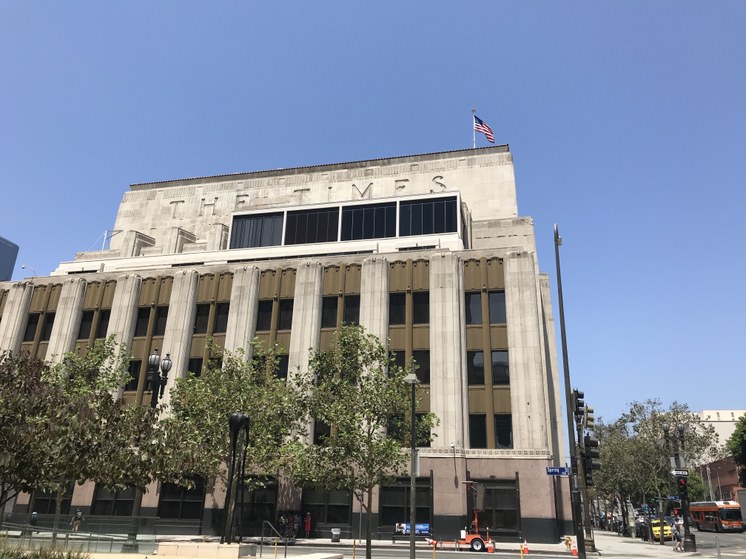 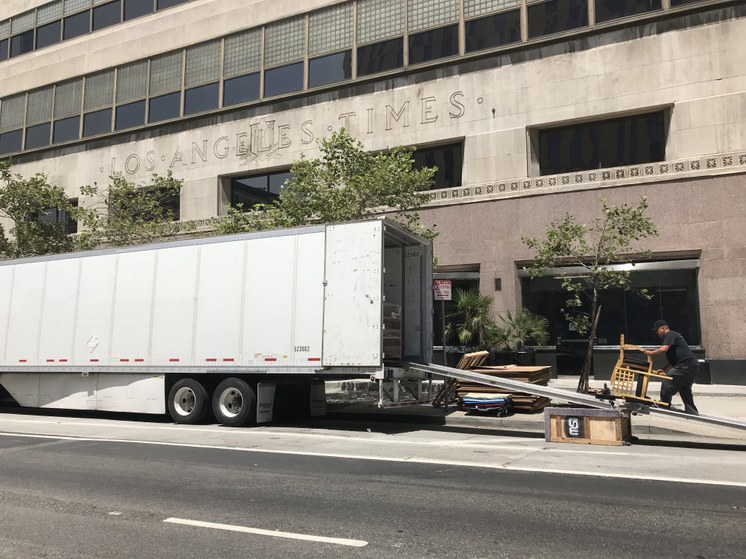 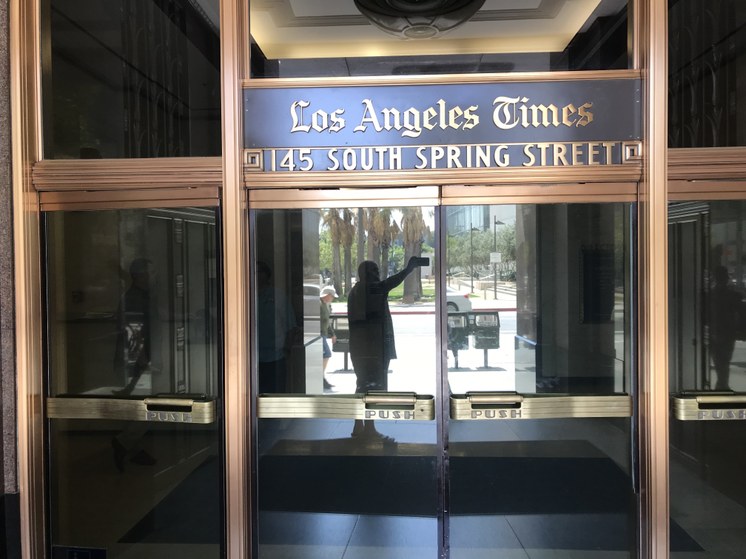 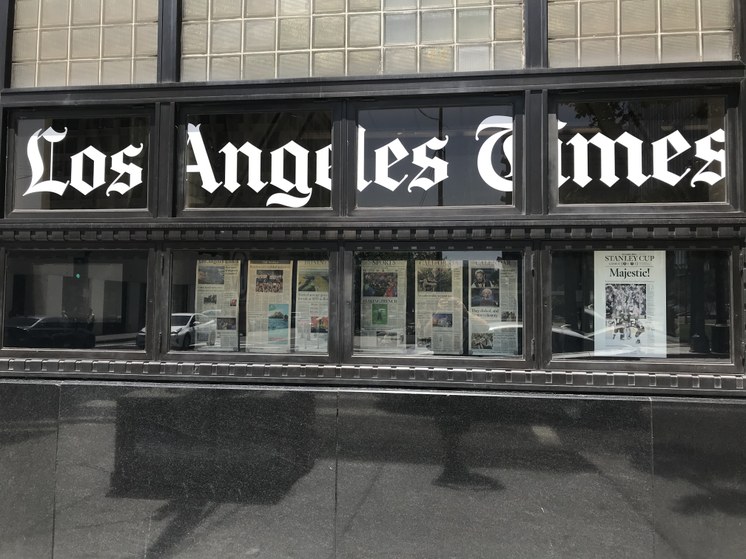