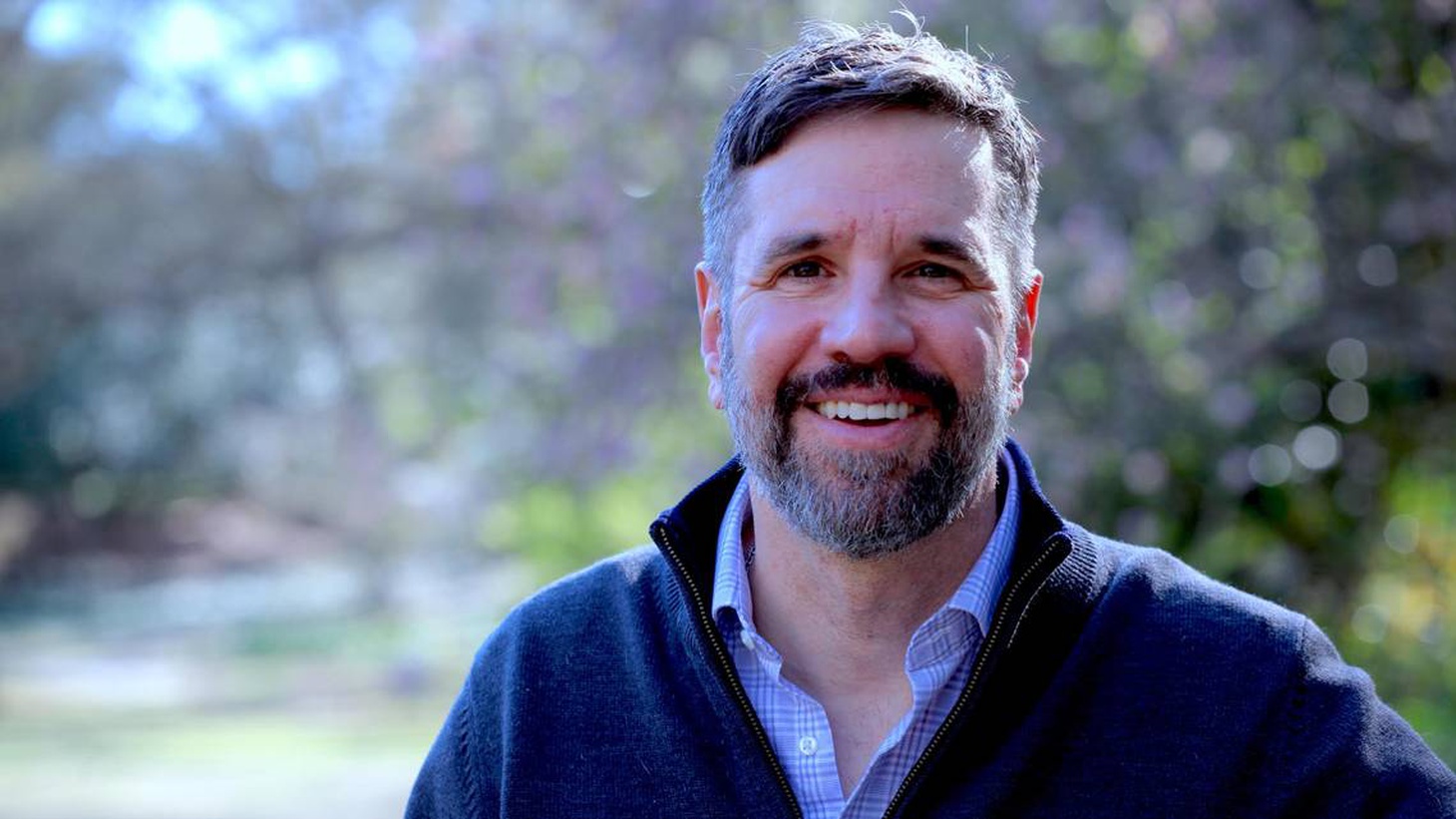 People working within  the US government or military who report something wrong related to their work can face a life of ostracization, criminalization and even torture. After serving 10 years in the Marines, Matthew Hoh, who later became a foreign service officer, decided to stand up to the war machine and become the first US official to resign in protest of the Afghanistan War. His stance for peace did not serve him well when he recently ran for the U.S. Senate in North Carolina, having had to go to court just to get his Green Party on the ballot.

Joining Scheer Intelligence this week with host Robert Scheer, Hoh comes fresh off his new mission to effect change in the country. Ten-plus years after his internationally publicized resignation, Matthew’s Senate campaign focused on inequities and injustices, from universal healthcare to antiwar commitment to rent control. Hoh hits the core of much of what’s wrong in the US today. Armed with vast experience serving the country and standing up for progressive issues, voters could not see through the fog of war, media reports and identity politics that inhibited Hoh’s candidacy.

“There is a very real connection there between what I had experienced in the military [and] in the government with this race, in terms of the dissonance that exists between the narrative and the reality of things,” Hoh said. He is often able to relate and compare his experiences in the military to that in the civilian world, where things like corruption, careerism and fear mongering affects the actions of others and too often prevents good from prevailing, leaving the least among us to suffer while the war effort prospers.