Ralph Nader: Is there any hope left for Democrats? 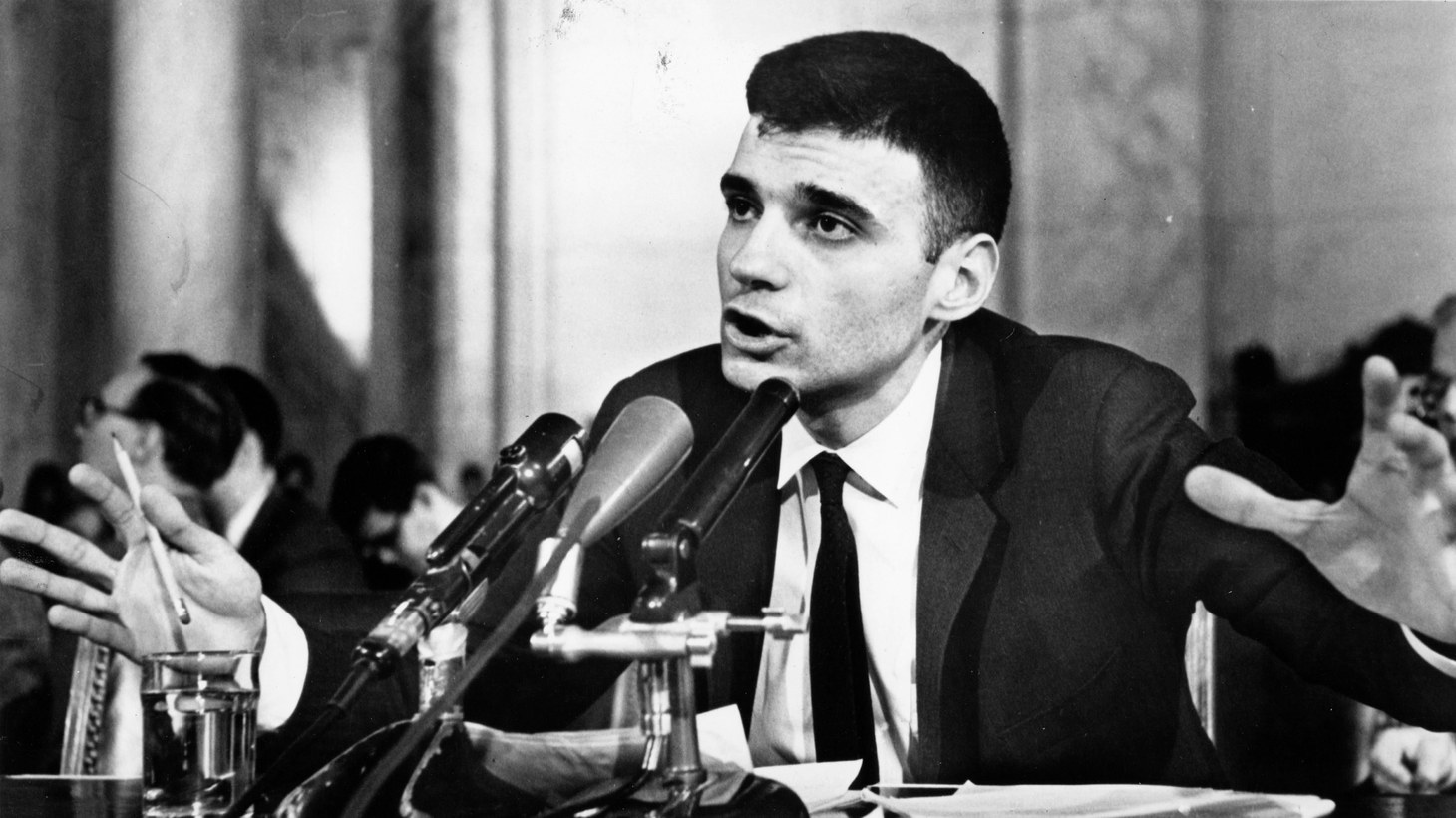 Ralph Nader has worn many hats in his life: firebrand consumer advocate, three-time independent presidential candidate, author of more than a dozen books, Harvard Law School educated attorney, radio show host—the list goes on and on. Over the years, he’s also been a powerful critic of America’s broken two-party system and a champion of local politics. Now, as many Americans increasingly despair at the Biden administration’s policies—and lack thereof—and both Republicans’ and Democrats’ unwillingness to stand up to Big Money or the Military-Industrial Complex, Nader joins “Scheer Intelligence” host Robert Scheer to talk about what’s left of their country’s democracy.

Congressional Democrats’ recent votes to increase military spending by billions more than even President Biden had intended highlights that there are few—if any—differences between the two political parties when it comes to funding the American war machine, argues Scheer. Meanwhile, corporations like Apple—where CEO Tim Cook, Nader points out, makes $50,000 an hour while his shop employees are only beginning to make $22 an hour—continue to wield disproportionate global power, completely unconstrained by the U.S. government as dissidence and regulation become distant memories. In the face of such grotesque imperialism and inequality, what are everyday citizens to do? Can they put their last hopes in the Democratic Party despite these disappointments?

To Nader, the answer is simple.

“We need a grassroots movement,” the lawyer tells Scheer. “When democracy is dying, the only way to get around it is to get out there and start meeting with people—not through screens or emails or text messages, but just the way the populist did it in the 1880s: so-called door-to-door, small meetings, larger meetings, creating our own parties—are all necessary at the local [and] national level.”

Listen to the full conversation between Nader and Scheer as they grapple with the concept of Democrats as “the lesser evil” and explore whether Americans can find optimism in local politics.