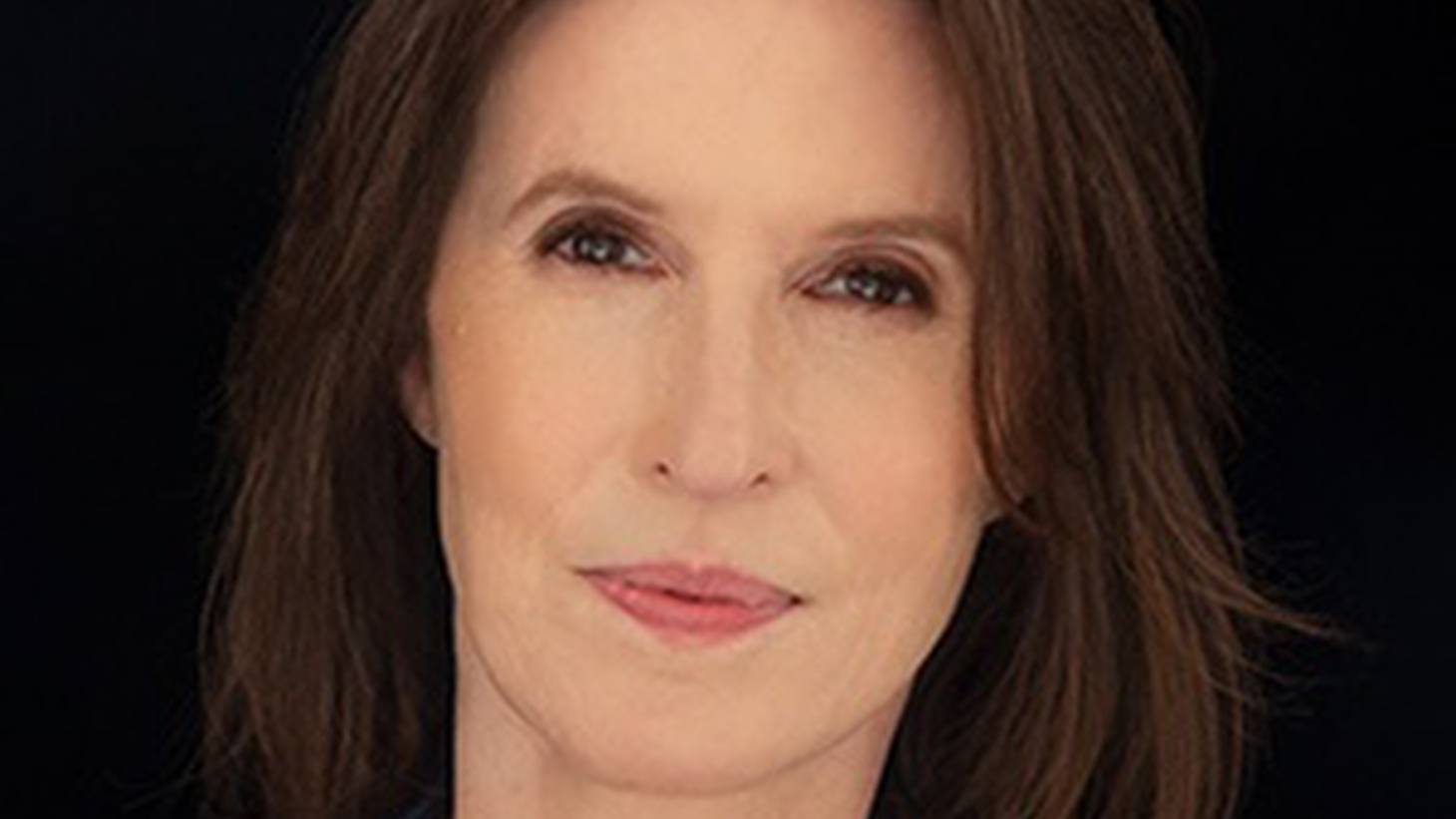 Mikhail Gorbachev, who died at the age of 91 on August 30, was “perhaps the most radical thinker about security to ever lead a major power,” writes Katrina vanden Heuvel in The Nation, the progressive magazine where the journalist serves as editorial director and publisher. In the deeply moving piece, where vanden Heuvel describes her personal relationship to the man who called both her and her late husband—the unparalleled scholar of Russian history, Stephen Cohen—his “true friends,” she considers the former Russian leader’s legacy as “a great reformer in his country’s tormented history.”  Vanden Heuvel, who is not only fluent in Russian and studied Russian history at Princeton University but has lived in the Soviet Union and Russia, joins Robert Scheer on the latest edition of “Scheer Intelligence” to expand on her Nation piece and the consequences of the squandering of Gorbachev’s legacy.

In a wide-ranging conversation where neither of them shy away from the complexities of the Cold War, Scheer and vanden Heuvel recount the time they spent together in Moscow in 1987 as the then-Los Angeles Times foreign correspondent Scheer was on loan to Moskovskie Novosti (Moscow News), where vanden Heuvel also worked in 1989. The country they describe taking shape under Gorbachev’s extraordinary vision for a peaceful future for both Russia and the rest of the world is one that, tragically, is no more. As The Nation publisher puts it, his “historic achievements” were undermined not only by Russians like his successors Boris Yeltsin and Vladimir Putin, but by U.S. and other Western leaders profoundly disinterested in giving peace a chance. After writing that NATO’s eastward expansion was a “stab in Gorbachev’s back,” vanden Heuvel shares with Scheer her fears that the ongoing war in Ukraine is further confining the former Russian leader’s revolutionary work towards nuclear disarmament to the “dustbin of history,” to borrow a phrase from Leon Trotsky.

The brinkmanship in which the U.S., Russia, and other nuclear powers are currently engaged —the kind that Gorbachev won the Nobel Peace Prize for ending—could lead us down an apocalyptic path, the two journalists warn. The antidote, vanden Heuvel argues, is a strong peace movement in the U.S. and around the globe and pro-peace leaders following in the radical footsteps of Gorbachev, Nelson Mandela, Olof Palme, and others. Listen to the full conversation between vanden Heuvel and Scheer as they consider all the world has lost in losing Gorbachev—both in 1991 and 2022.