The story has been lost in the miasma of Donald Trump's scandal-ridden presidency, but its implications for the U.S. and much of the West cannot be overstated. In April, after ending imports of 24 kinds of scrap last year, Beijing announced that it would be extending its ban to dozens of more materials. And while environmentalists have hailed the move as a "big win for global green efforts," a rash of countries are suddenly scrambling to dispose of their recyclables.

Dianna Cohen of the Plastics Pollution Coalition believes that a plastics crisis has arrived.

"We suddenly have to deal with our own waste, basically, now," she tells Robert Scheer. "And then also, the costs of recycling are increasing, and you have to think about how many trucks are needed to create it, how widely it’s dispersed, et cetera. And that’s a big expense. And then plastic production—internationally, but [also] internally in the United States—is really ramping up right now, and it’s going to continue to explode. So we have a very big problem on our hands. It reminds me of that movie 'Wall-E,' or 'Idiocracy,' where people live in a world that’s just full of waste, it’s just a wasteland, like a garbage dump."

In the latest installment of "Scheer Intelligence," Cohen explains how plastics and the burning of fossil fuels are interrelated, and why recycling alone can't save us. "Recycling is a really cool idea—I put things in my recycling containers, where I live in Hollywood," she says. "And I wouldn’t dissuade anyone from doing that, if there is some kind of infrastructure set up in your town where you live. But just because something could potentially be recycled—does it actually get recycled? I think that’s an important question to ask."

Later in their discussion, she addresses some of our largest corporate polluters—all of them American and European companies—and just how thoroughly inadequate their sustainability efforts have proven. "I think in the time since we founded Plastic Pollution Coalition in 2009, there have been three different sustainability directors for Coca-Cola that I’ve met. These companies often, when I’ve spoken with their sustainability directors, say 'oh, we’re working on a bunch of great stuff, it’s going to be fantastic.' And I say, 'I can’t wait to see.'... [we really need to] hold these corporations responsible for all of the packaging that they use for their products."

Ultimately, Cohen urges consumers and manufacturers alike to reevaluate their use of plastics. If we refuse to evolve, to change the way we interact with these materials, she warns, we're likely threatening the health of our children and future generations.

"If you look at the whole chain, it impacts us negatively—our health, human health, animal health, the planet, the entire chain," she observes. "So really, I think while plastic is a useful and valuable material, when we use it and design things with it with intended obsolescence, to be used for a short amount of time, we are using a valuable material in an irresponsible way." 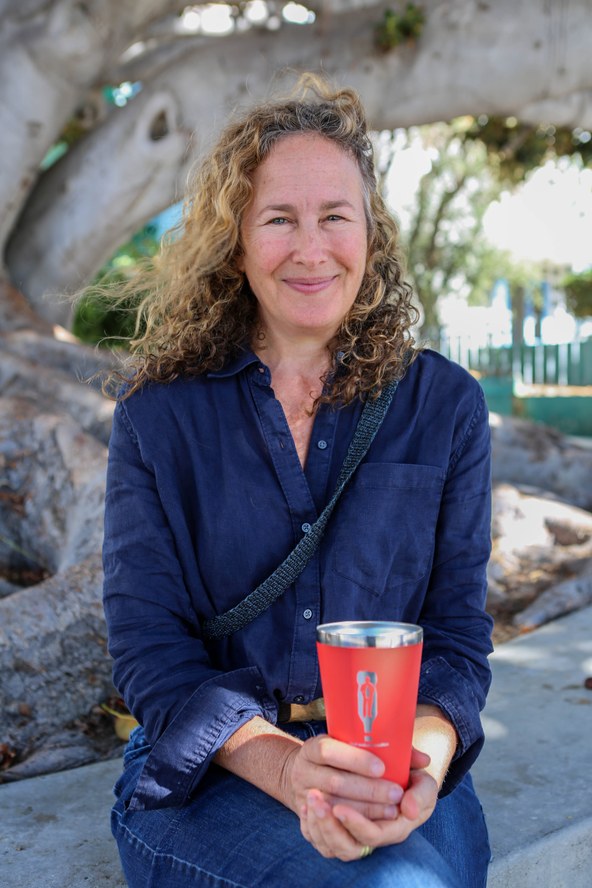