The menace that is Amazon and Walmart 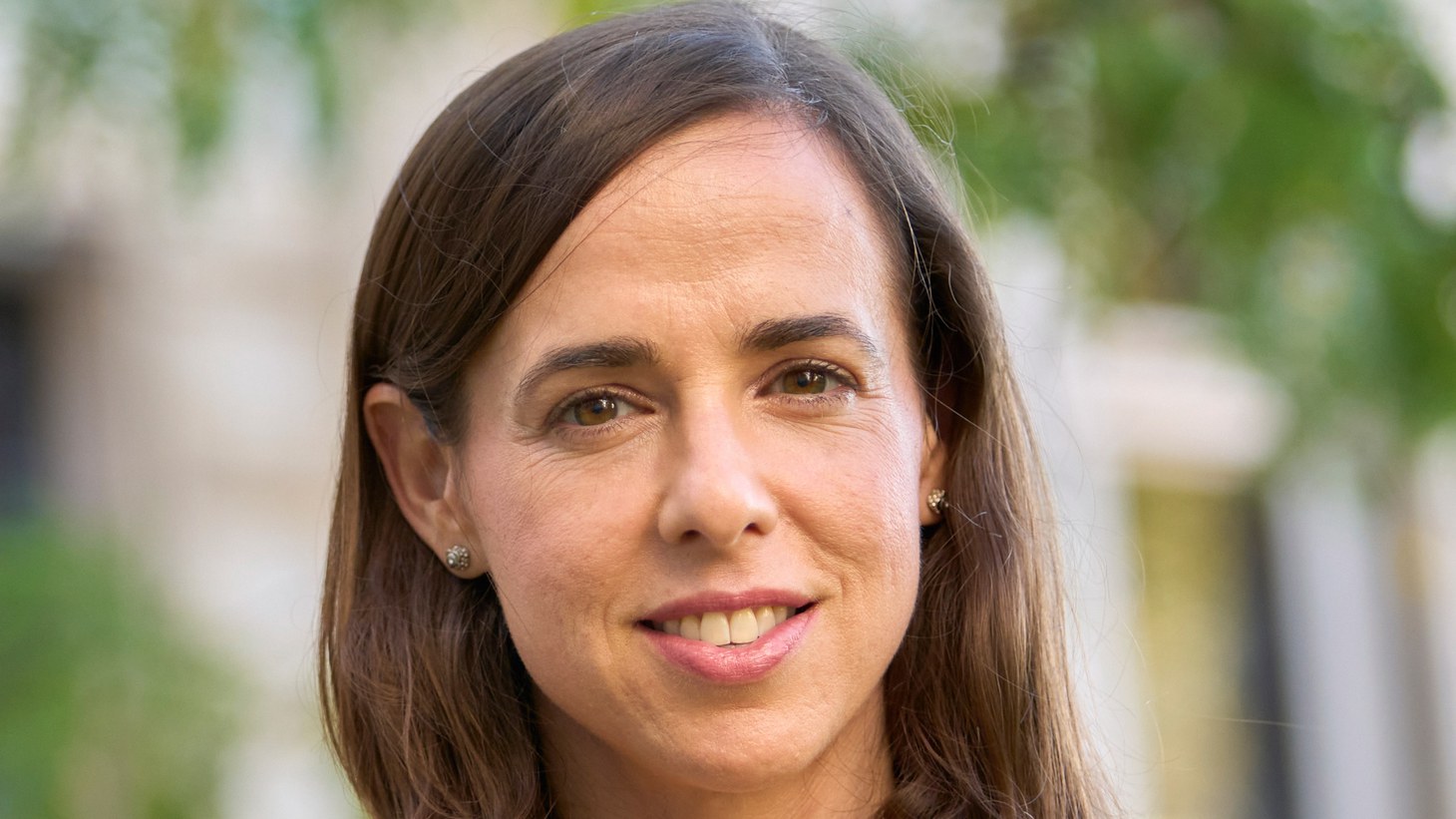 News of Amazon workers unionizing to use their collective power and demand humane labor conditions has been one of the bright spots of the last few months. Unfortunately, as Columbia Law School professor Kathryn Judge explores in her latest book, “Direct: The Rise of the Middleman Economy and the Power of Going to the Source,” appalling conditions at the online retail giant’s warehouses are only one example of the labor abuses that occur throughout the supply chains that fuel our consumerist American economy. On this week’s “Scheer Intelligence,” Judge discusses her book and explains that while she’s cheered by the unionization news closer to home, more work needs to be done around the globe to address labor abuses throughout the entire global labor market.

She brings to the subject her experience as a financial markets and regulation researcher as well as a busy mother of two who would like to make ethical consumer choices but instead is lured—as are so many of us—by the cheap convenience of Target, Walmart, and Amazon, among others. These middlemen, she argues, are at the core of what’s rotten in the state of American capitalism, raking in huge profits while blinding consumers to the human and environmental costs of the products we’re buying. Often information regarding these costs is difficult if not impossible to find, leaving consumers unable to make decisions based on their own moral compasses.

While these are large, systemic issues that will need to be addressed at local, state, federal and ultimately global levels, on an individual scale, Judge argues there are also things to be done. The “Direct” author advocates for a more direct, local-based economy that not only fosters community relationships and growth, but allows people to understand the processes and true costs of their purchases. Listen to the full discussion between Judge and Scheer as they trace this current toxic economic model to the 2008 financial crisis and delve into the broad-ranging impacts of this modern economy.