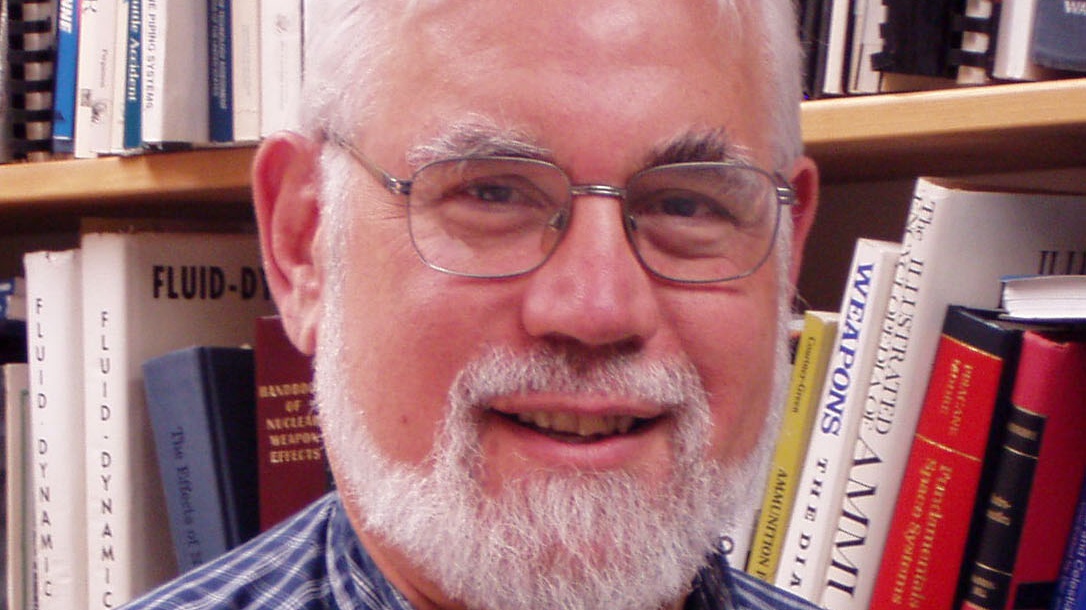 For decades after the Cold War ended, the threat of nuclear war seemed to fade into the global background. Climate change took center stage as the existential crisis of our time, and it seemed for a few brief years that treaties and diplomacy, however flawed, had led nuclear powers to set aside the possibility of using nuclear weapons again. (To date, it is only the U.S. that has detonated nuclear weapons—both in Japan—and it continues to be the country with the largest nuclear arsenal by far.)

Now, as Russia’s invasion of Ukraine ushers in a daunting new era, it’s becoming increasingly clear that the threat of nuclear war is once again something to keep us all awake at night. Ted Postol, a physicist and nuclear weapons specialist as well as MIT professor emeritus, joins Robert Scheer on this week’s edition of “Scheer Intelligence” to explain just how deadly the current brinkmanship between the U.S. and Russia really is. Having taught at Stanford University and Princeton prior to his time at MIT, Postol was also a science and policy adviser to the chief of naval operations and an analyst at the Office of Technology Assessment. His nuclear weapons expertise led him to critique the U.S. government’s claims about missile defenses, for which he won the Garwin Prize from the Federation of American Scientists in 2016.

Scheer, who wrote “With Enough Shovels: Reagan, Bush and Nuclear War,” met Postol 30 years ago when the two participated in a historic seminar at the Stanford Center for International Security and Cooperation about the threat of nuclear war. From his expert vantage point, Postol rings all the alarm bells imaginable regarding escalating rhetoric both in the U.S. and Russia regarding nuclear weapons. The MIT professor states in no uncertain terms that, while Russia was in no way justified in its attacks on Ukraine, which both he and Scheer have described as war crimes, it is imperative to consider NATO’s role in the current crisis in order to understand the nuclear threat. Explaining that the U.S. must urgently learn from the past and present if we are to avoid a nuclear war in the short or long term future, Postol laments an unwillingness amongst U.S. political leaders and media to reflect on the country’s actions.

In a moment that few listeners will be able to forget, the “Scheer Intelligence” host asks the leading expert to lay out what would happen to Americans were Russia to unleash its most destructive weapons.

“We’re talking about a wall of fire that encompasses everything around us at the temperature of the center of the sun,” Postol solemnly warns.

Listen to the full conversation between Scheer and Postol as they consider Vladimir Putin’s motives for raising the possibility of using Russia’s nuclear arsenal, and how the U.S. in many ways could be its own worst enemy in this terrifying climate.