Tom Dine: A Half-Century Advocating for Israel and Peace in the Middle East Robert and Tom discuss some of the highs and lows in a 53-year-long career in public service as well as why Tom considers going to war in Iraq in 2003 one of the worst decisions in the history of American foreign policy. They talk about why the assassination of Yitzhak Rabin in 1995 was a turning point in the peace process from which the region still has not recovered. Tom Dine also reveals his role in negotiations between Syria and Israel in recent years and how close the parties came to an agreement on major issues. 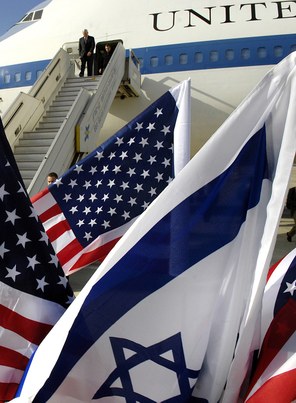