The West is keeping the COVID-19 pandemic from ending Even though thousands of Covid-19 vaccines are being administered daily, the delta variant of the coronavirus is wreaking havoc around the world. This is in large part, say activists like Achal Prabhala, due to wealthy countries’ reluctance to address global vaccine apartheid and put an end once and for all to the pandemic. Prabhala, the head of AccessIBSA, has written numerous articles for the New York Times, The Atlantic, Project Syndicate and elsewhere, advocating for equitable distribution of vaccines, their recipes and technologies. Most recently, he and several other activists spoke to In These Times about the many different ways rich countries, like the U.S., can proactively address vaccine shortages in most of the world.

On this week’s installment of “Scheer Intelligence,” Prabhala speaks to host Robert Scheer from his home in Bangalore, India, where Prabhala has witnessed the latest deadly wave of the pandemic take countless lives. The two talk about the need for the World Trade Organization to issue a TRIPS waiver, as well as discuss how countries like China and Russia are actually doing more to help save lives than the U.S. or Germany. Not only have Chinese companies supplied the largest amounts of their Covid-19 vaccines around the world to date, according to the activist, but they’ve shared the technology needed to develop the Sinovac and Sinopharm vaccines with developers in other countries. Russia has also open-sourced the license for its Sputnik V vaccine, while Cuba has offered to license its vaccines for a small profit.

“The fact is that China, Russia and Cuba have developed vaccines,” says Scheer, “and there’s been a resistance to support the spread of those vaccines. Somehow Cold War or nationalist politics seem to be rearing their heads here rather than rational solutions.”

“This is something that saddens me so much,” responds Prabhala. “Here we are in 2021 and we’re behaving like we’re still in the 1960s.”

Highlighting how the Pfizer-BioNTech and NIH-Moderna vaccines have only been supplied in the richest 20 percent of the world--a move that has made them inordinate profits--Prabhala comes to a harrowing conclusion. By only immunizing wealthy nations, the pharmaceutical companies in question are in effect “engineering vaccine apartheid,” he argues, and driving the proliferation of other variants of the coronavirus. This in turn will create more incentive for rich countries to buy more shots from companies like Pfizer, which is already pushing the idea of boosters that it is set to make billions of dollars from.

“I’m not saying [these companies] did it deliberately,” says the AcessIBSA activist, “but there is an astonishing profit motive in keeping large parts of the world unvaccinated because it does prolong this pandemic endlessly and creates the endemic phase of this pandemic.”

Listen to the full discussion between Prabhala and Scheer as they tackle the geopolitics that is needlessly prolonging the deadly Covid-19 pandemic, as well as discuss what progress has been made--if any--to address the growing moral crisis. 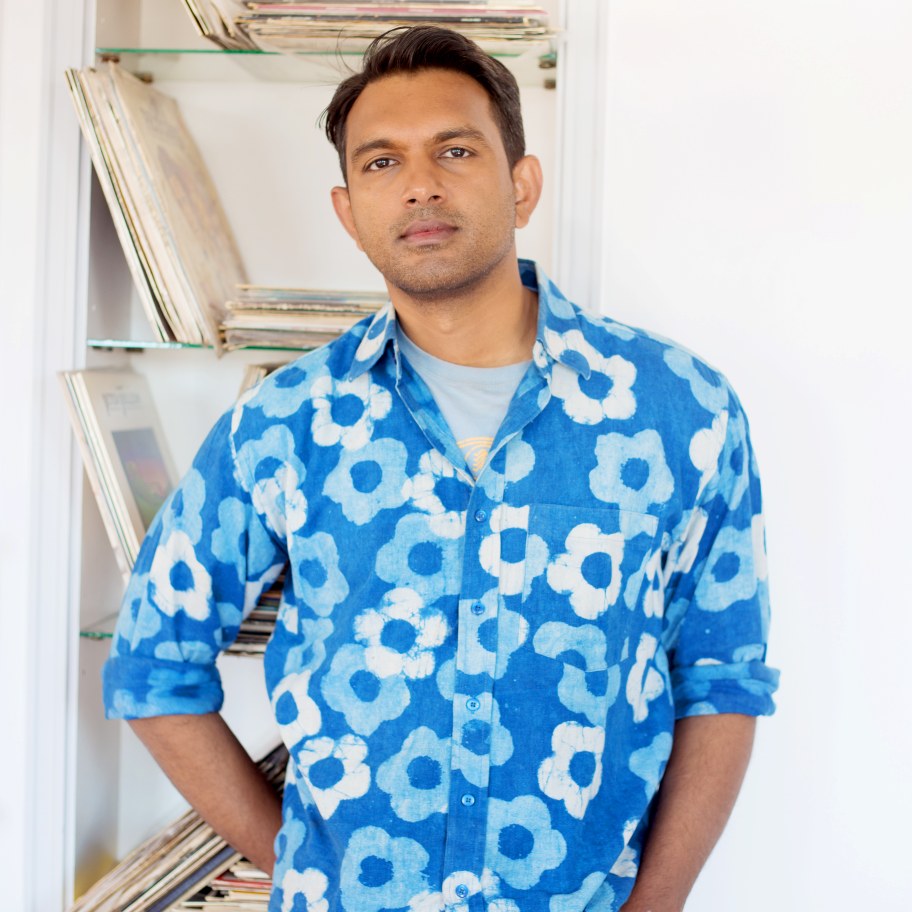