What role has the US played in the Ukraine crisis? 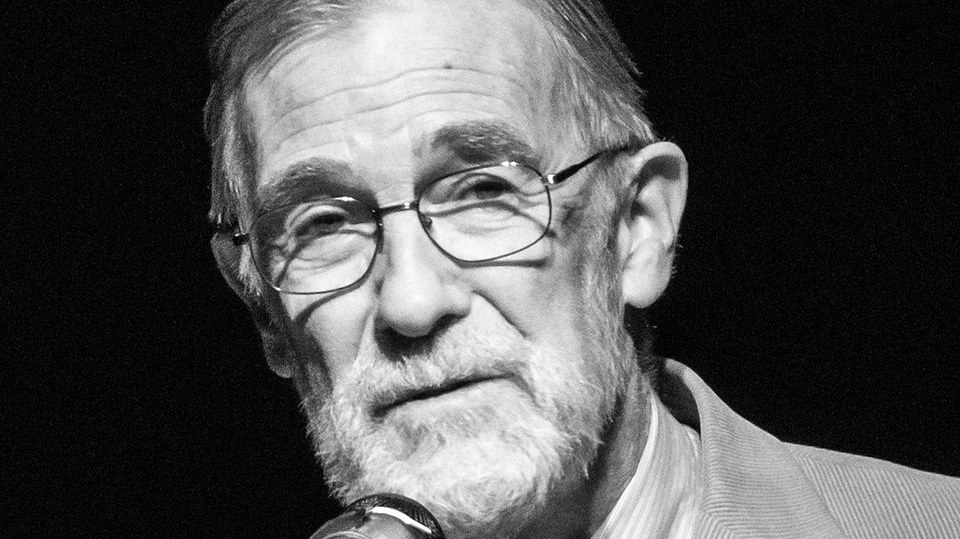 Ray McGovern speaking at the public tribute to Robert Knight on March 28, 2015 at The Riverside Church in New York NY. Photo by Jennifer Hasegawa

As Russia’s attack on Ukraine wages on, and Ukrainian civilians die daily, the fog of war has seemingly been clouding more nuanced analysis in the United States, argues “Scheer Intelligence” host Robert Scheer. To get more perspective on the historical context of the current conflict, Scheer invites former CIA analyst Ray McGovern to discuss the role the U.S. and NATO have played in Ukraine. McGovern has long been an outspoken critic of what he’s coined as the American Military-Industrial-Congressional-Intelligence-Media-Academia-Think-Tank (MICIMATT) for leading the world ever closer to a nuclear war.

McGovern spent 27 years as a CIA analyst, during which time he led the Soviet Foreign Policy Branch and prepared The President’s Daily Brief for three U.S. presidents. Months before the Iraq War, the former intelligence analyst joined a group of his peers to ward against the “insanity” of war, creating the group Veteran Intelligence Professionals for Sanity (VIPS). Now, as news of the war in Ukraine fills American media, McGovern has attempted to call for sanity once more.

The CIA veteran sees the conflict, which he argues is as a direct result of what he calls a Western-orchestrated coup against Vladimir Putin’s ally, former Ukrainian President Victor Yanukovych, as global brinkmanship at its most dangerous given the nuclear arsenal that both Russia and the U.S. possess. Scheer pushes back on McGovern’s use of the term “coup” as well as his assessment of Russian attacks on Ukraine, which the “Scheer Intelligence” host—who covered the Soviet Union and later Russia, as well as Ukraine, as a foreign correspondent—has condemned as a war crime.

The two ultimately consider how NATO’s expansion past eastern Germany may have baited Putin into his current position, indefensible as it may be. The former CIA analyst, who played a critical role in drafting The Strategic Arms Reduction Treaty (START I) signed by George W. Bush and Mikhail Gorbachev in 1991, also warns listeners about the dangers of the U.S. allowing nuclear treaties to expire that, for 30 years, have kept us from annihilation. Listen to the full discussion between McGovern and Scheer as they offer differing but critical perspectives on the Ukraine conflict absent in most Western media.