Who Loves War? You Guessed Wrong In this week’s Scheer Intelligence, Lyle Jeremy Rubin begins the conversation with his return to the United States after fighting in the 17-year-long war in Afghanistan.  Rubin says,  “while I never really believed that the Democrats or liberals were as anti-war as they always posed themselves as being, I did see them as something of a counterforce or counterbalance to the militarism of the right. So there was a certain kind of disappointment and surprise when I returned from Afghanistan as just another kind of disillusioned war veteran.”  He adds that the knowledge and understanding of the Afghanistan War by Americans was a contradiction of what he lived, and that “the gap between the rhetoric and the language of the political class and the media class on both the left and the right, and the reality on the ground” was shocking to him.

Here are some of his thoughts:

On progressive politics and media: “The problem with veterans is we keep remembering our wars when we are supposed to join everyone else in forgetting them. Today, I experienced that gap most viscerally in … liberal or progressive politics in particular where celebrated commentators like Rachel Maddow and Lawrence O'Donnell fail to cover America's ongoing wars and the roles some of their favorite guests have played in launching and expanding them." Most TV and media commentators, “buy into this idea, I like to think of it as kind of like hegemony of American righteousness, that America makes mistakes, they do things that are wrong in retrospect, but overall America is the good guy. And as long as you keep on believing that, then you're going to be inclined to continue to support America's foreign policy and their wars and their arms dealings and all the rest.”

On veterans: “Some who don’t see combat are true believers in war…On the front lines where people were actually dying, and we were actually killing people, in my mind and the minds of everyone that I serve with, we were all disillusioned. None of us really believed in the mission…to the extent that we believed in anything...we just believed in saving our ass and saving the person to our left and our right. That's really what it came down to. This is something else that I would love journalists to look more into.” He said, “there have been studies… and polls that have been done that do point toward a kind of mass disillusion, or mass apathy on the part of veteran and active duty community, particularly those that have been in combat.”

On Patriotism: “Veteran friends I know, both on the left and the right, I mean, even my conservative and right-wing and even pro Trump veteran friends from the past, we all…are somewhat disgusted by the way that we're used as political props” in public displays of patriotism such as at professional sporting events.

On the corrupting influence of arms dealing in US foreign policy: “You know, the one subject that is just not talked about at all is the global arm trade. It's really a US-led global arms trade and you can take almost any conflict and any kind of massive violence on the earth right now and in one way or another you can trace it back to American arms trades and arms deals. I mean we are by far the biggest arms dealer in the world. And a lot of the enemies, the official enemies that our government has [were ]in one way or another created by this arms deal… We're making a lot of money by selling [Saudi Arabia] arms that are being used in a genocide in Yemen. And the discussion's just nowhere to be found.”

Trump’s benign response to the Khashoggi assassination: “This is where I think Trump was right when he talked about why the United States wasn't going to do much in response to the assassination of the Saudi Arabian journalist; there's a lot of jobs on the line when it comes to these arms deals,” with Saudi Arabia’s intent to purchase arms from the United States totaling $110 billion immediately and $350 billion over 10 years. [1]

“I think there’s a certain kind of overcompensation that’s going on.  I think a lot of Americans at some level know that these terrible wars are going on, they know that they've done nothing to really learn about them, to question them, to maybe stop them, and I think at some subconscious level, the kind of hyper-patriotism that we've seen is a reflection of this deeper sense of guilt or inaction or thoughtlessness.” 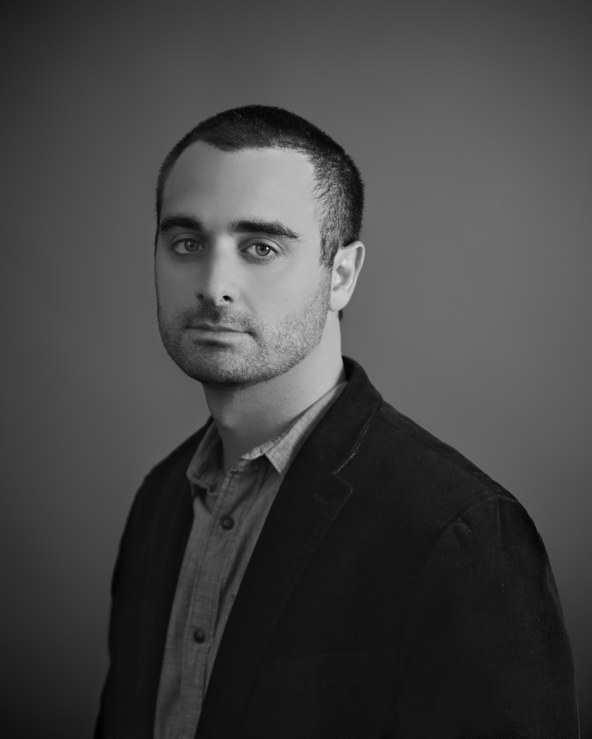