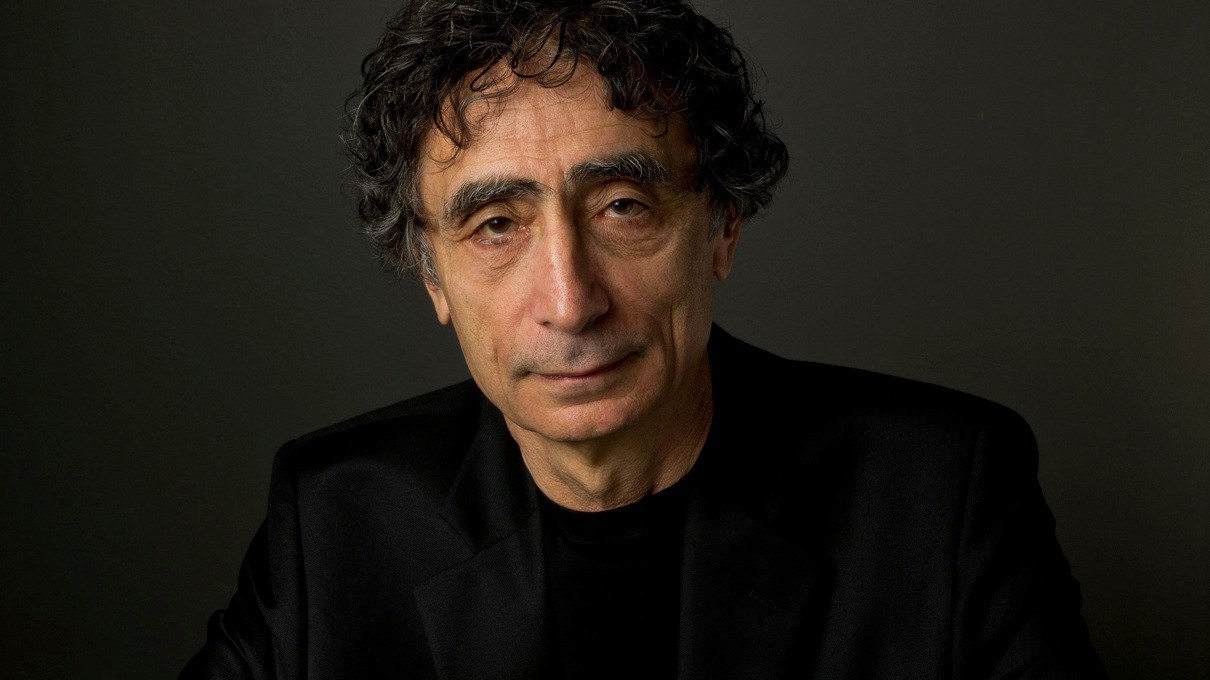 A recipient of the Order of Canada, that country’s highest civilian distinction, Maté’s work is recognized worldwide, with four bestselling books published in more than 30 languages. His latest tackles the uncomfortable reality of the interlinking of politics and culture with health. The neoliberal order in charge since the days of Reagan and Thatcher serves as one of the fundamental factors within much of the US and the world’s suffering today. “Globalized neoliberal culture has been exported to the rest of the world and is creating a worldwide crisis and as a result, health is suffering internationally. It's systemic and it’s globalized,”Maté says.

Maté finds the days of FDR’s reforms to be a mere interlude in the system and thinks the beginning of neoliberal policies as the days “the gloves came off again and the system revealed its dark underbelly that had never actually been shed. It's just been covered up. Since then, inequality has risen. The power of corporations has risen. The direct influence, in fact subservience, of governments to corporations has become inescapable.”

Through his new book he hopes to shed some light on the actual health impacts of this growing system through his own life’s journey and those of others and believes “a system where people are so committed to power and profit, I don't know that they still have the capacity to reform the system in order to save itself.”