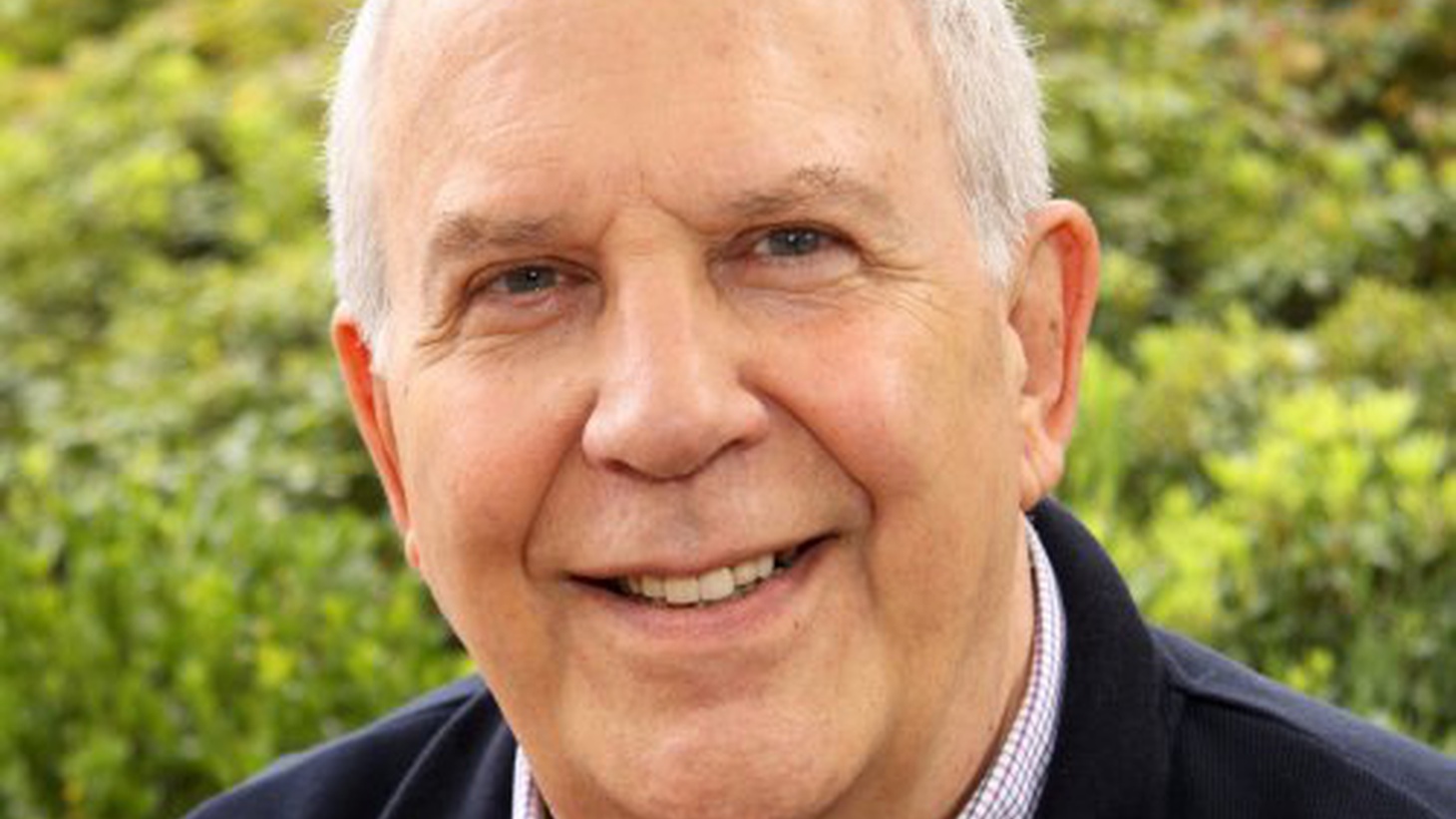 President Biden received much credit this week for signing the bipartisan ”Respect for Marriage Act,” granting new federal protections for same-sex and interracial couples. But, as USC professor and LGBTQ rights activist Larry Gross suggests in this week’s Scheer Intelligence interview with host Robert Scheer, was Biden just jumping in front of the brave activists who changed the consciousness of the nation?

“There's a way in which political figures like to step to the front of a parade,” Gross said. “Once the parade is already underway and the changes happen, they would like to step in front and take credit. This happened with Biden.” The new law voids the Defense of Marriage Act of 1996, which then Sen. Biden signed, and which defined marriage exclusively as a union between a man and a woman.

Gross, a specialist in the areas of media and culture, communication, media portrayals of minorities, and a founder in the field of gay and lesbian studies, has an overall positive outlook from this new legislation. He does reserve some cynicism for Washington: “It has in some ways moved remarkably fast, but it is also up against a resurgent reaction… We're now in a period when issues that should have been put to bed a long time ago are turning out to be very active and very dangerous,” Gross said, referring to reactionary counter movements from certain right wingers. He cited “an enormous backlash now focused once again on children and schools with a particular focus on trans people.”