Zachary Karabell: China Is not the enemy - it is America’s indispensable economic ally 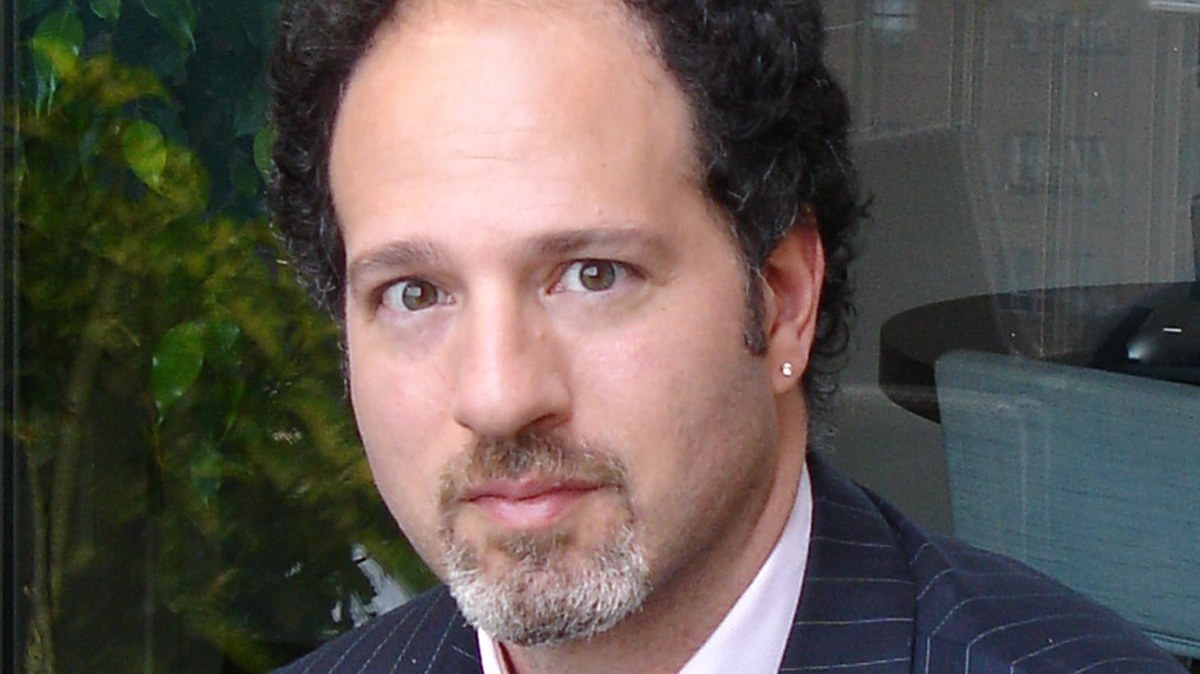 China—along with Russia—shares the attention of an increasingly provocative United States. Confusing rhetoric regarding policy in Taiwan, unsanctioned trips from powerful American political figures to Taipei and other agitating measures point to a new chapter emerging in the relationship between China and the U.S. Author and columnist Zachary Karabell, who has extensive experience in writing about China and doing business there,  joins Scheer Intelligence to remind us of the extensive economic relationship that exists between the two world powers. He focuses on his book “Super Fusion: How China and America Became One Economy And Why The World Depends On It,” and how a souring between them could spell more trouble at home.

Unlike historic attempts and successes by the U.S. to dictate or coerce countries to bend to their will, China has proven that it will not fall under pressure from the American government and the economic interdependence between the U.S. and China plays a huge part in that. Karabell mentions in the podcast, “in spite of all of this incredible negativity and headline after headline talking about a cold war and the end of globalization, bilateral trade between the United States and China this year—even with Trump's 25% tariffs that the Biden administration has done nothing to alter, even with all of the negativity, even with all of the animosity—bilateral trade is going to be more than ever this year.”

Karabell argues that despite the success enjoyed by both China and American corporations that went to China, the country remains an ideal adversary because of that ability to both resist American influence and stand as a powerful competitor in the market. “We have a national security bureaucracy set up in the late ‘40s to fight a military ideological state based rival,” Karabell says, referencing the Soviet Union and then the fight against Islamic fundamentalism that followed 9/11. Nowadays, “China is so perfectly cast as the adversary for a system that was set up to deal with an adversary.”