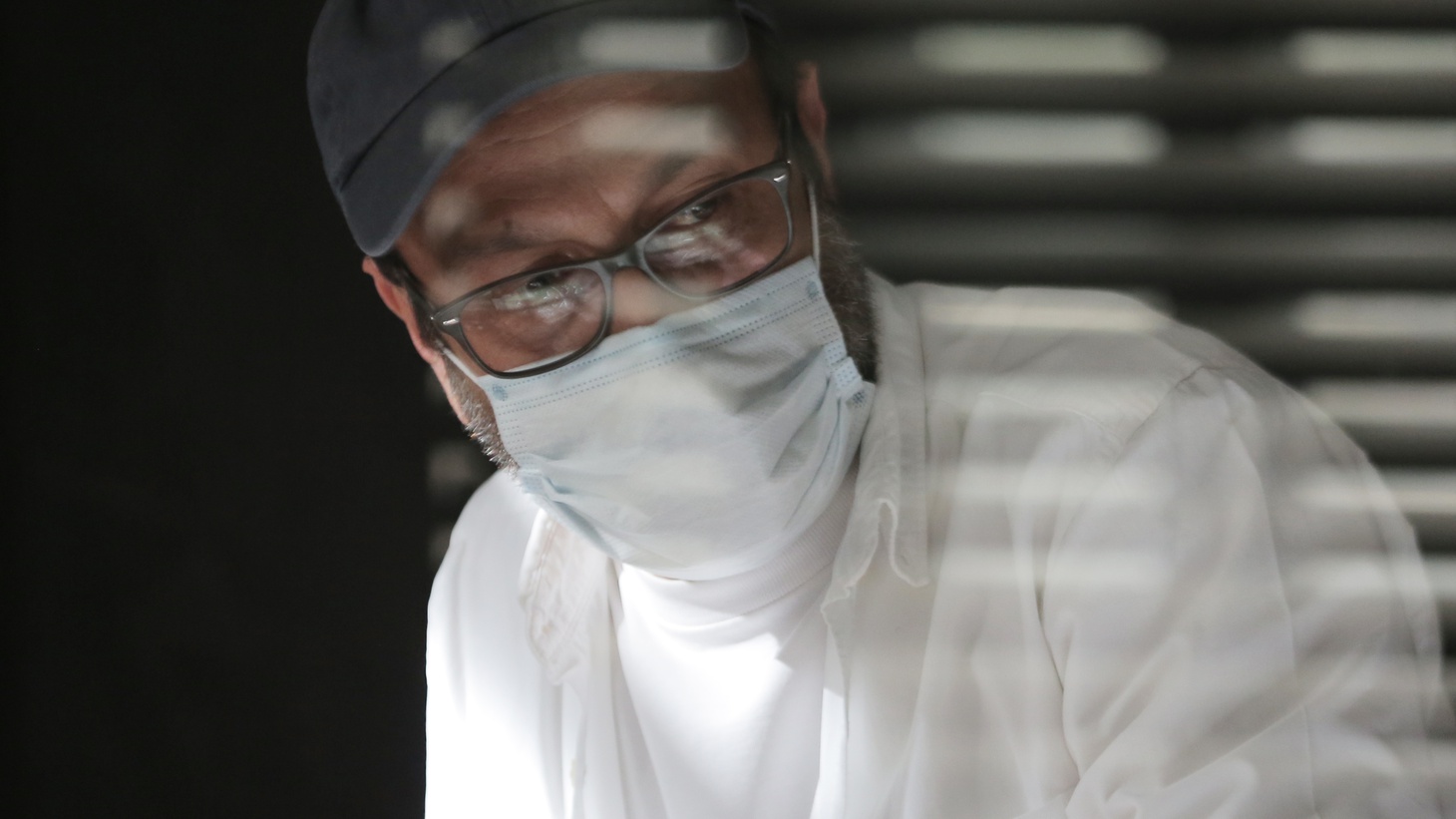 Director Asghar Farhadi works on the set of his new Oscar-shortlisted film “A Hero.” Photo by Amazon Studios.

Iranian director Asghar Farhadi has won two Oscars and could be up for a third. His new movie “A Hero” is on this year’s shortlist for Best International Film. Working in his home country, Farhadi makes compelling cinema despite strict government censorship.

Farhadi explains how his filmmaking changes when he directs in another country, and why he still hopes to keep working primarily in Iran. And he explains how his new film “A Hero” benefited from extra rehearsal time provided by the pandemic.