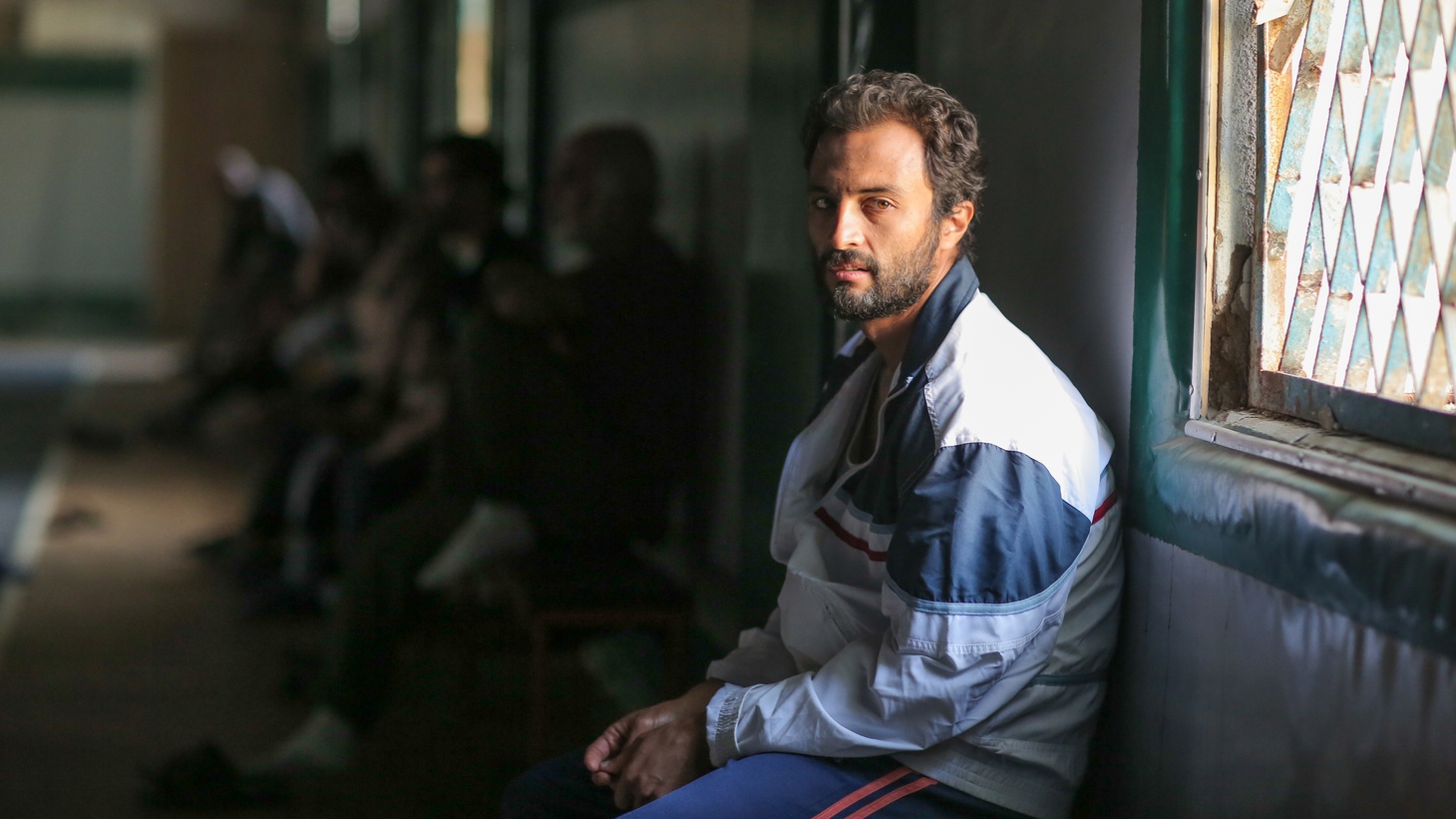 The new Iranian film “A Hero” follows Rahim, a sign painter serving time for failure to repay a debt.

Played by Amir Jadidi, Rahim claims his troubles started when he took out a small business loan and his partner ran off with the money.

While on a two-day release from prison, Rahim stumbles into what he thinks could be a solution to his problems. His girlfriend has just found a purse containing some gold. It’s not enough to cover his debt, but he sees another way to turn the situation to his advantage.

Rahim turns the gold over to the authorities, claiming he was the one who found the missing gold. Soon Rahim is hailed on television for his good deed, but all the attention soon leads to unintended and undesirable consequences.

Asghar Farhadi, who wrote and directed “A Hero,” has won Oscars for “A Separation” and “The Salesman.” When he was in contention with the latter film in 2017, he skipped the ceremony in protest of Trump’s Muslim ban.

Farhadi may find himself in the race again this year — “A Hero” is Iran’s Oscar entry and made the shortlist for Best International Film.

Farhadi has made movies in Spain and France, but when he directs in his home country of Iran, he has to work under — or around — government censorship policies.

He’s figured out how to make compelling cinema despite the strict rules about what can be shown and said on screen.

The director talks to KCRW about how his filmmaking changes when he makes movies in other countries, and why he hopes to continue making movies mostly in Iran.

Farhadi also talks about dealing with pandemic-related production delays. The pause actually gave him and his cast more rehearsal time, which led him to make changes to some of the main characters. He also says if he were to be Oscar-nominated this year he would attend the ceremony because a different U.S. administration is in place.

Farhadi spoke to KCRW with the help of interpreter Rayan Farzad.