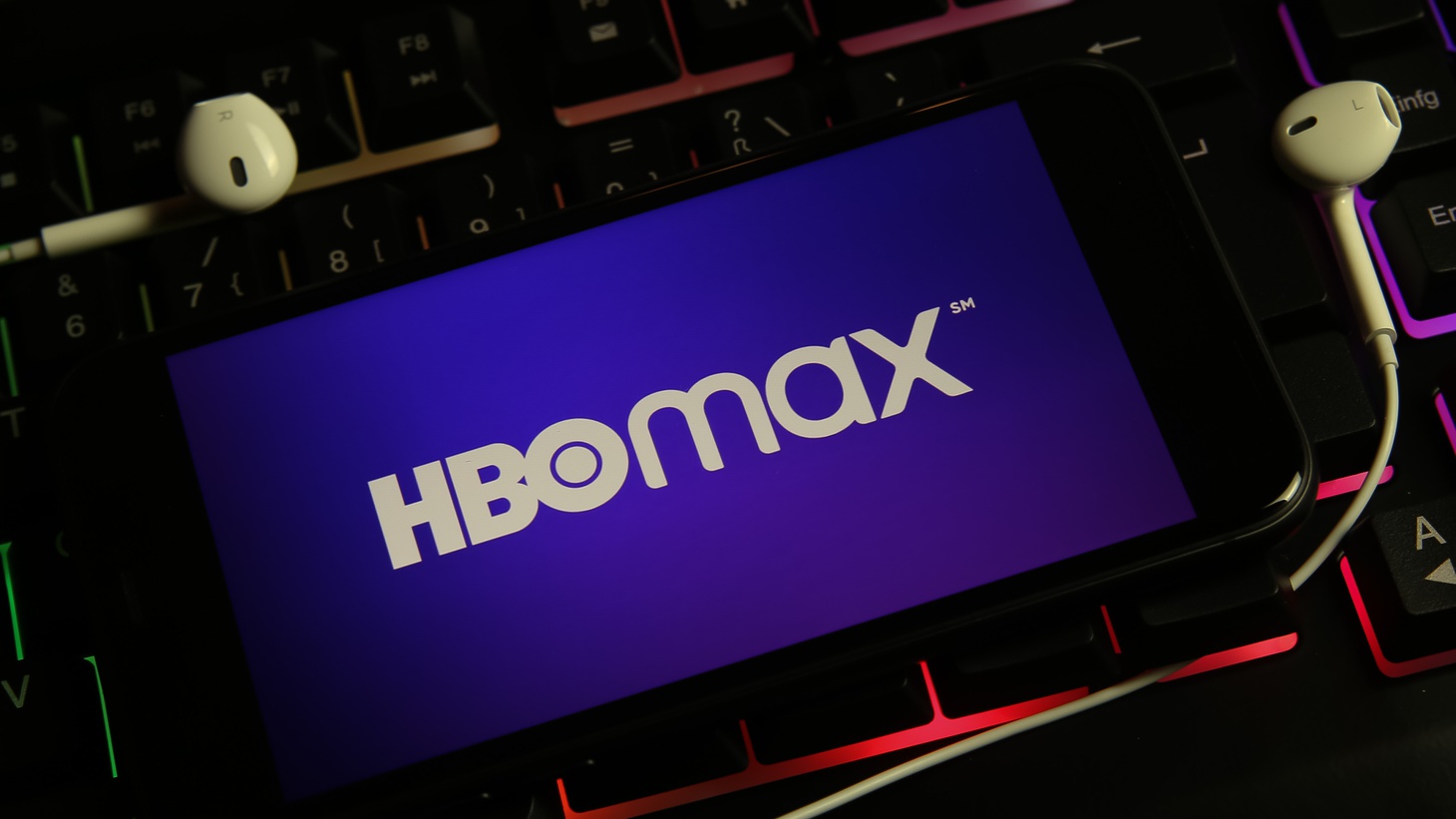 WarnerMedia CEO Jason Kilar recently took a victory lap around HBO and HBO Max’s new subscription numbers. But there are questions that remain about how those numbers will hold heading into the new year. Photo by Shutterstock.

HBO and HBOMax have hit 73.8 million global subscribers — growth that WarnerMedia CEO Jason Kilar is very proud of. Those numbers put the streamer in a place to compete with Disney+ and Netflix.

And as the Omicron variant continues to sweep through the nation, Sundance has canceled in-person events and the Grammys have been delayed.

The Golden Globes, however, will go forward, but the ceremony will look very different than in years past.

The Golden Globes and the Hollywood Foreign Press Association have spent the last year mired in scandal over lack of diverse representation and unscrupulous practices like wooing journalists with high-priced trips. NBC dropped the television broadcast of the show.

So this year, the names of winners are being read off in Beverly Hills, but there will be no celebrities in attendance, and no media to cover the event live. Members of the Hollywood Foreign Press Association will attend — wearing masks and staying six feet apart.

Now the question remains of whether the Globes can return next year and ever approach the fun-loving party they once were, or has their reputation been tarnished forever?