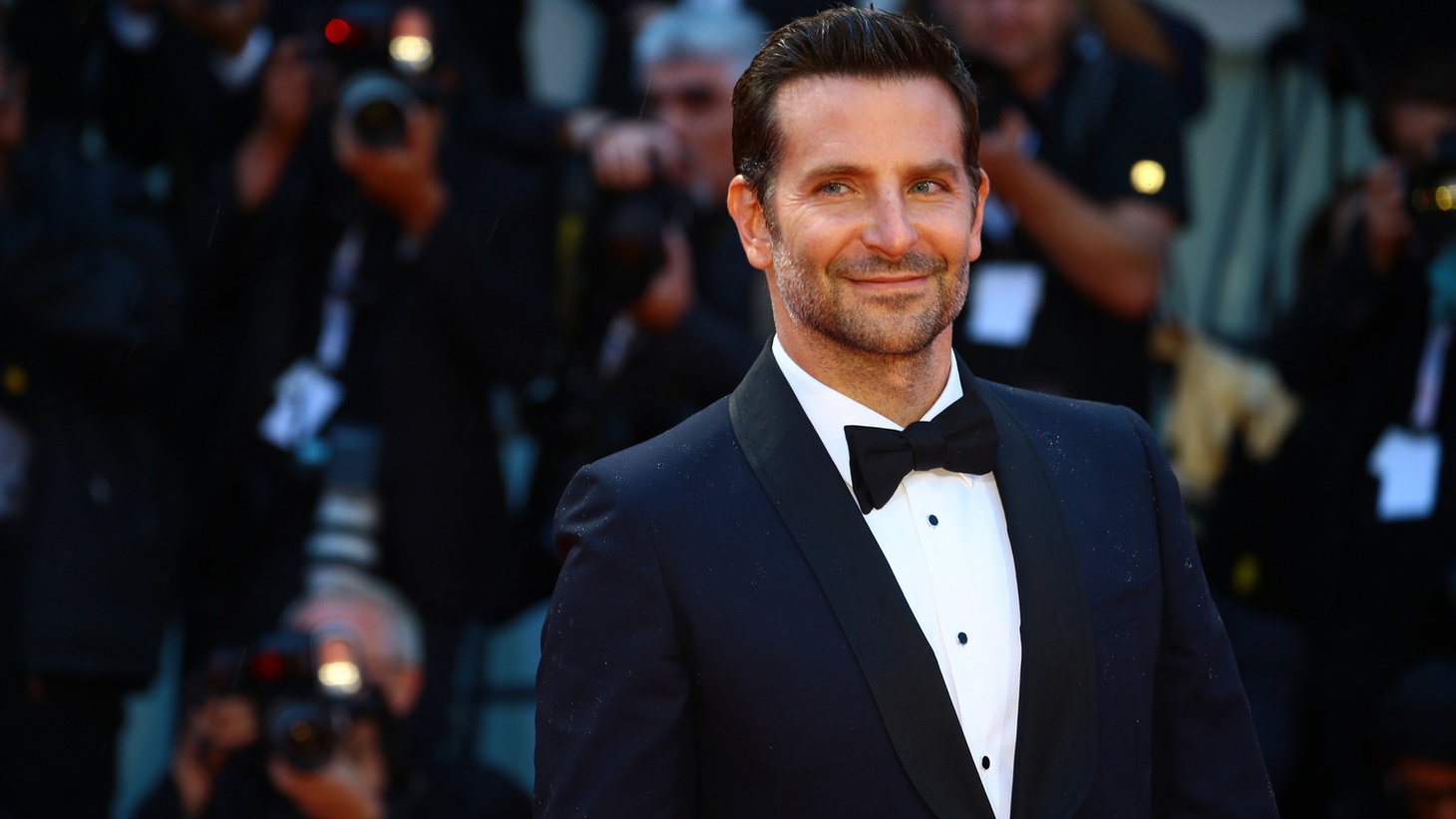 Bradley Cooper walks the red carpet for his movie “A Star Is Born” at the 2018 Venice Film Festival. For that film and others, Cooper passed on an upfront payday and instead took a piece of the profits. Those gambles paid off, but Cooper says “those days are completely gone.” Photo by Matteo Chinellato/Shutterstock.

The Business revisits its most popular episode of 2022: part two of a conversation with multi-hyphenate Bradley Cooper. To get a shot at directing his remake of “A Star is Born,” Cooper passed on an upfront payday in exchange for a piece of the profit. And that gamble paid off. But as Cooper is painfully aware, the movie business has changed.

“Those days are completely gone,” Cooper says. “So, there is trepidation I have with that, no question. And I have thought: I really have to actively start thinking about other ways of making revenue that have maybe nothing to do with movie making.”

In part two of this interview with Cooper, he shares his worries about the streaming future. He also remembers picking up filmmaking tips on the set of “Alias.” And he shares how he created the memorable voice of Marvel’s Rocket Raccoon. 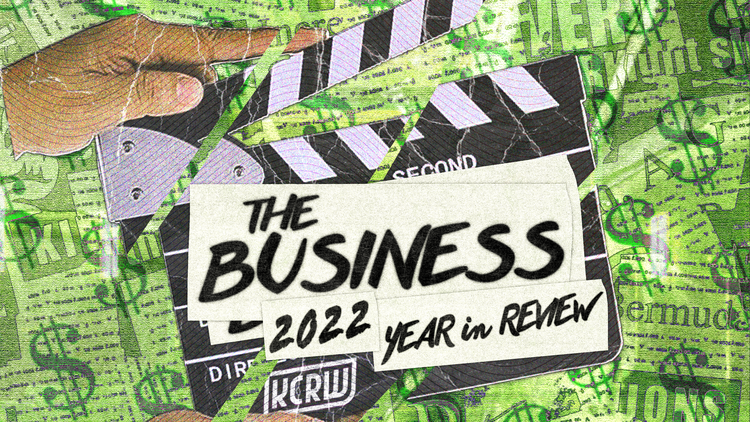