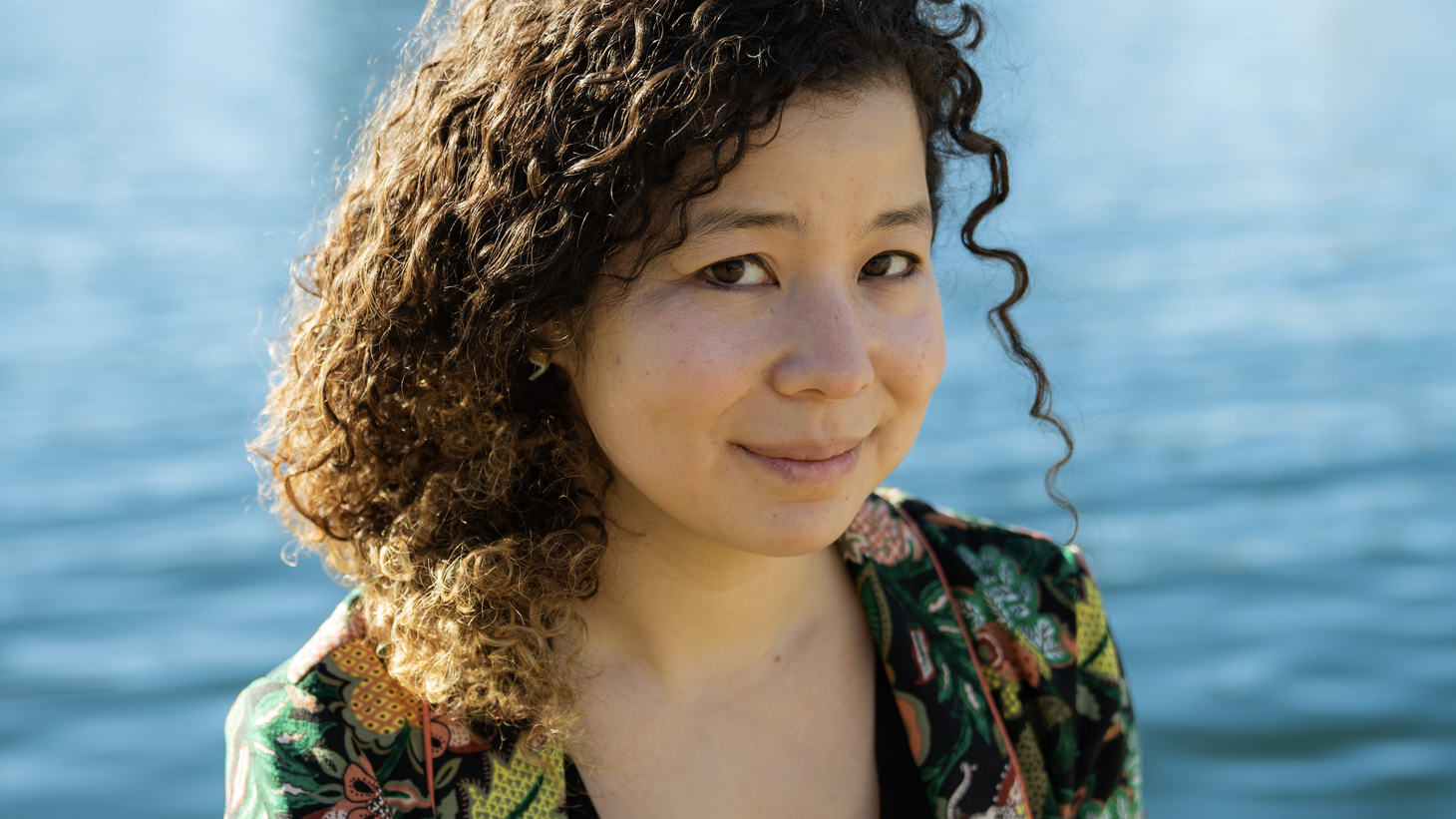 Jessica Kingdon is the director of “Ascension,” which is up for an Oscar for Best Documentary Feature. Photo by Tomo Saito.

“Ascension,” in contention for Best Documentary at the Oscars, is made up of sounds and images pulled from over 200 hours of footage of daily life in modern China. The result is a sometimes hypnotic and surprisingly humorous film that’s a sly  commentary on capitalism in China and beyond.

“Acension” was shot in 50-plus locations, including factories turning out plastic trinkets, Trump election gear, and high-end sex dolls.

Director Jessica Kingdon has long been fascinated with China's transition from the world’s factory to consumer powerhouse. Her film won Best Documentary at the Tribeca film festival and is now streaming on Paramount+.

And a new book from Wall Street Journal reporter Eric Schwartzel, “Red Carpet: Hollywood, China and the Global Battle for Cultural Supremacy,” shows China’s deep relationship with Hollywood. For years, one of the great untapped markets for U.S. movies was China – that is until about 10 years ago, when screens started to proliferate there. Hollywood rushed to get into the market while scrambling – often unsuccessfully – for Chinese investors to back film projects. Meanwhile, China pursued its own agenda: cracking the code of American movie dominance.

“I think for a long time, the placating Chinese censors, or doing what you needed to do to get access to the Chinese market, it didn’t feel like you were some pawn in this larger, macro global battle,” Schwartzel says. But with increasing global instability, it’s becoming clear that the stakes are higher than they may have seemed even just a few years ago.

After showing unconvincing support for LGBTQ+ rights in response to Florida’s “Don’t Say Gay” bill, Disney CEO Bob Chapek issued a statement: “You needed me to be a stronger...

Director Jessica Kingdon talks about her Oscar-nominated documentary, "Ascension," which focuses on class in China. And author Eric Schwartzel explains why China is playing...