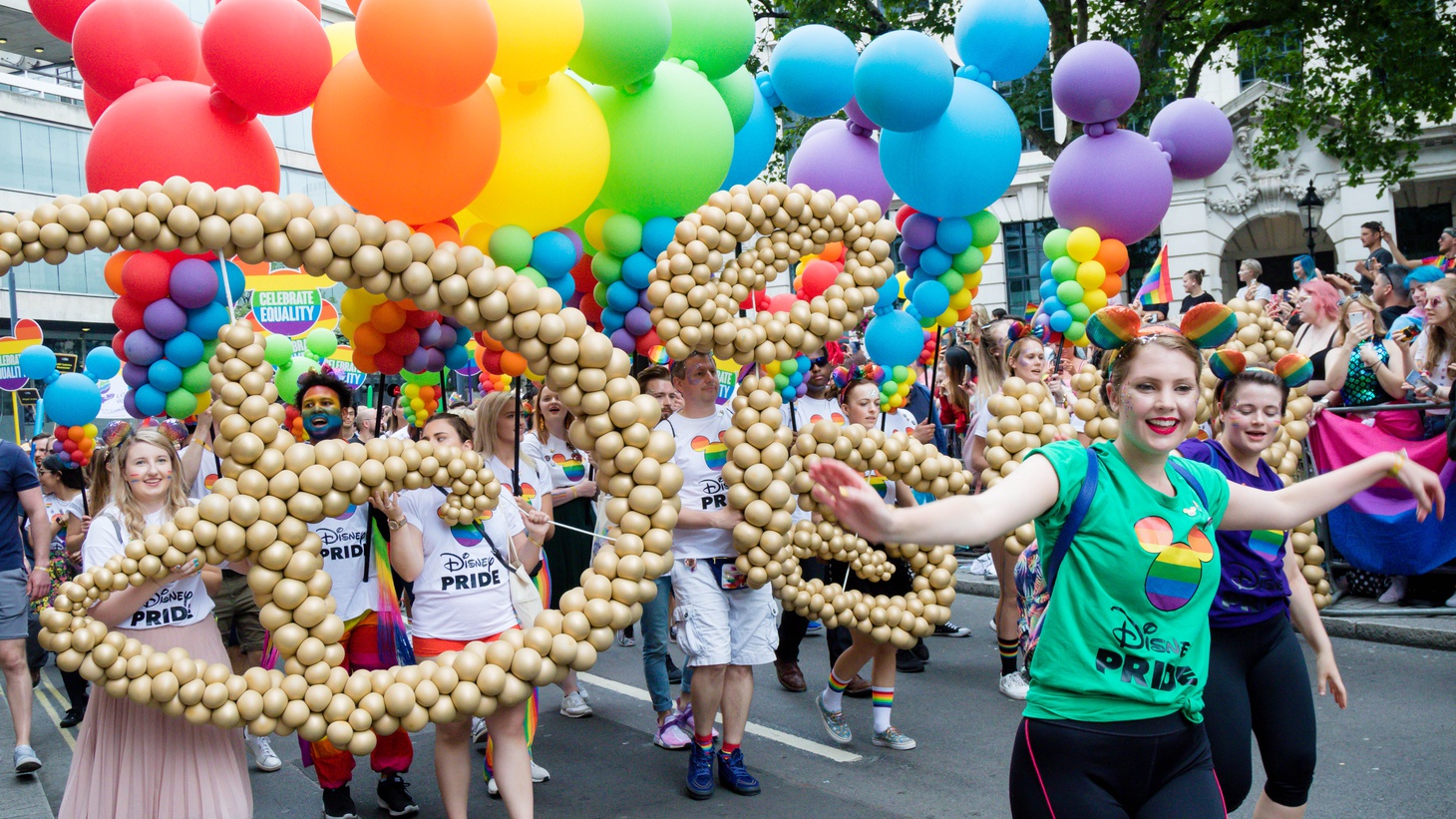 Participants from the Walt Disney Company march in a pride parade in 2019. Photo by Shutterstock.

A firestorm was unleashed by Disney’s initial failure to take a stand on Florida’s “Don’t Say Gay” bill, which Florida Governor Ron DeSantis is expected to sign. Disney CEO Bob Chapek tried to send the message that he didn’t want to take a stand on what may be controversial cultural issues. But former CEO Bob Iger set the tone previously by freely speaking out against many issues, including anti-choice legislation and climate change, and he also criticized the Florida bill last month.

Chapek sent an email on March 7 that most employees found offensive. Pixar staff then sent a letter to Chapek that was leaked to the media, responding to his claim that Disney’s content is its way of encouraging equality in the world. They claimed that Disney hasn’t let them use same-sex oriented content in their movies because it has been censored.

Chapek followed up with an apology on March 11 that said, “You needed me to be a stronger ally in the fight for equal rights and I let you down.” He also announced a pause in political donations in Florida and a plan to increase support for groups fighting similar legislation.

Meanwhile, Comcast, which owns Universal theme parks in Florida, hasn’t been expected to release a statement taking a stand. But Disney holds a special place culturally, and with 80,000 employees in Florida, many expect more corporate support.

After showing unconvincing support for LGBTQ+ rights in response to Florida’s “Don’t Say Gay” bill, Disney CEO Bob Chapek issued a statement: “You needed me to be a stronger...

Director Jessica Kingdon talks about her Oscar-nominated documentary, "Ascension," which focuses on class in China. And author Eric Schwartzel explains why China is playing...