Among the many premieres at the Tribeca film festival last week, one brought back some familiar faces to fans of the 1984 movie, ‘The Karate Kid.’ Yes, Daniel-san and Johnny the bully are back in a new series called ‘Cobra Kai.’ Ralph Macchio and William Zabka--both in their 50’s--reprise their roles from the film. Daniel, played by Macchio, is now a successful car dealer in Encino while Zabka, who played his rival--is down on his luck.

The two end up meeting again at the re-opened Cobra Kai dojo, where Johnny is now the one trying to teach kids karate. Daniel, on the other hand, has become a disillusioned adult who’s forgotten his humble beginnings. ‘Cobra Kai’ launches May 2nd on the subscription service YouTube Red. For $9.99 a month, subscribers get regular YouTube without the ads and originals, like ‘Cobra Kai,’ or ‘Step Up: High Water,’ a series that premiered earlier this year, also based on a film franchise. YouTube Red has been around since the fall of 2015. At first, it was mostly a place for YouTube stars to debut their own shows and movies. But now, with ‘Cobra Kai’ and other projects, it’s trying to go more mainstream.

The person in charge of original content at YouTube is Susanne Daniels, who spent her career developing shows aimed at younger audiences at traditional TV networks. She had a 10-year run at The WB where she oversaw hits including ‘Buffy the Vampire Slayer,’ ‘Gilmore Girls’ and ‘Dawson’s Creek.’ She’s also worked at Lifetime and MTV.

KCRW contributor Michael Schneider recently sat down with Daniels at a YouTube office in Beverly Hills. Daniels said she first started seriously paying attention to YouTube when it emerged as a surprise competitor when she worked at MTV.

Daniels tells us about being in the middle of YouTube’s evolution and highlights its ambitions, which includes premiering a serious Susan Sarandon movie called ‘Vulture Club’ in theaters later this year.

She also addresses the controversy around YouTube stars and brothers Logan and Jake Paul. Younger brother Jake is working on a talk show pilot for YouTube Red.

Daniels also reflects on her days at the traditional networks and says that while she is facing new challenges now, one thing she doesn’t have to deal with is struggling to attract talent. She’s finding lots and lots of big names--LeBron James, Kevin Hart, Doug Liman--just to name a few, who are eager to work with YouTube. 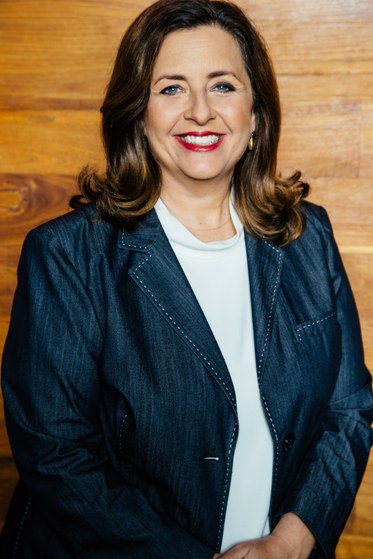 The end of John Lasseter’s six-month sabbatical is coming to and end, and it looks less and less likely that he’ll ever be able to return to Disney.

Among the many premieres at the Tribeca film festival last week, one brought back some familiar faces to fans of the 1984 movie, ‘The Karate Kid.’ Yes, Daniel-san and Johnny...