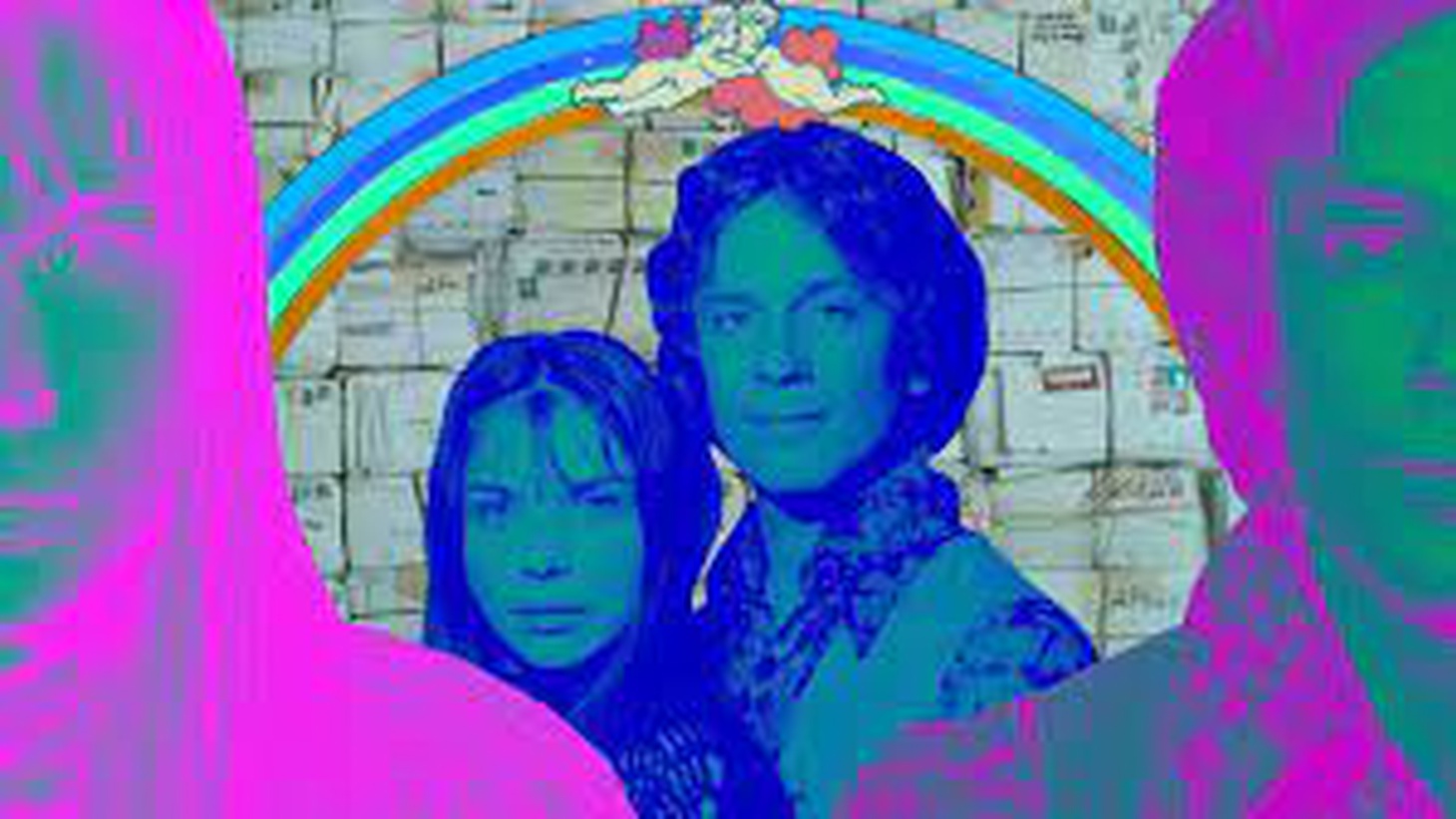 In 1970, young hippie Michael Brody became a media sensation when he announced that he’d give away every last dollar of his famed fortune.Thousands of people wrote letters asking for help, but nearly all of the letters went unanswered.

This mostly-forgotten story is the subject of a new documentary, “Dear Mr. Brody,” from Keith Maitland, who directed the acclaimed 2016 animated film “Tower,” about a 1966 mass shooting at the University of Texas. This film is full of archival news footage and shows the frenzy that followed the young heir. The pressure of the media circus, along with some serious drug use, led Brody down a dark path. Now, 50 years later, a documentarian is reading the letters.

Originally, this story attracted the attention of Ed Pressman, who would go on to produce or executive produce more than 80 films, including Terrence Mallick's “Badlands,” “Conan the Barbarian,” “Wall Street,” and “Bad Lieutenant.”

In the 1970s, Pressman’s plan was to team up with legendary music manager Shep Gordon on a scripted version of the Brody story, starring Richard Dreyfuss. But the project fell through.

Years later, producer Melissa Glassman was working for Pressman when she came upon a massive trove of letters that he had kept in storage for more than 40 years.

“He never made the project, but he kept the letters, boxes and boxes of thousands of letters,” Glassman says in the film. “All postmarked January 1970, all addressed to Michael James Brody Jr., and they were all unopened.”

Glassman teamed up with director Keith Maitland to turn Brody’s story into a documentary, and Ed Pressman is an executive producer of the film. The filmmaking team opened many of the letters and tracked down some of the authors. The remaining unopened letters from Pressman’s archive were donated to the Rare Book & Manuscripts Library at Columbia University, where anyone can make an appointment and open letters themselves.

For the first time in 10 years, Netflix loses subscribers and predicts more will follow. Meanwhile, CNN+ cancels their streaming service.

A 21-year-old heir pledged to give away $25 million in 1970, and thousands of people asked for his help. Fifty years later, their stories are told in the documentary “Dear...