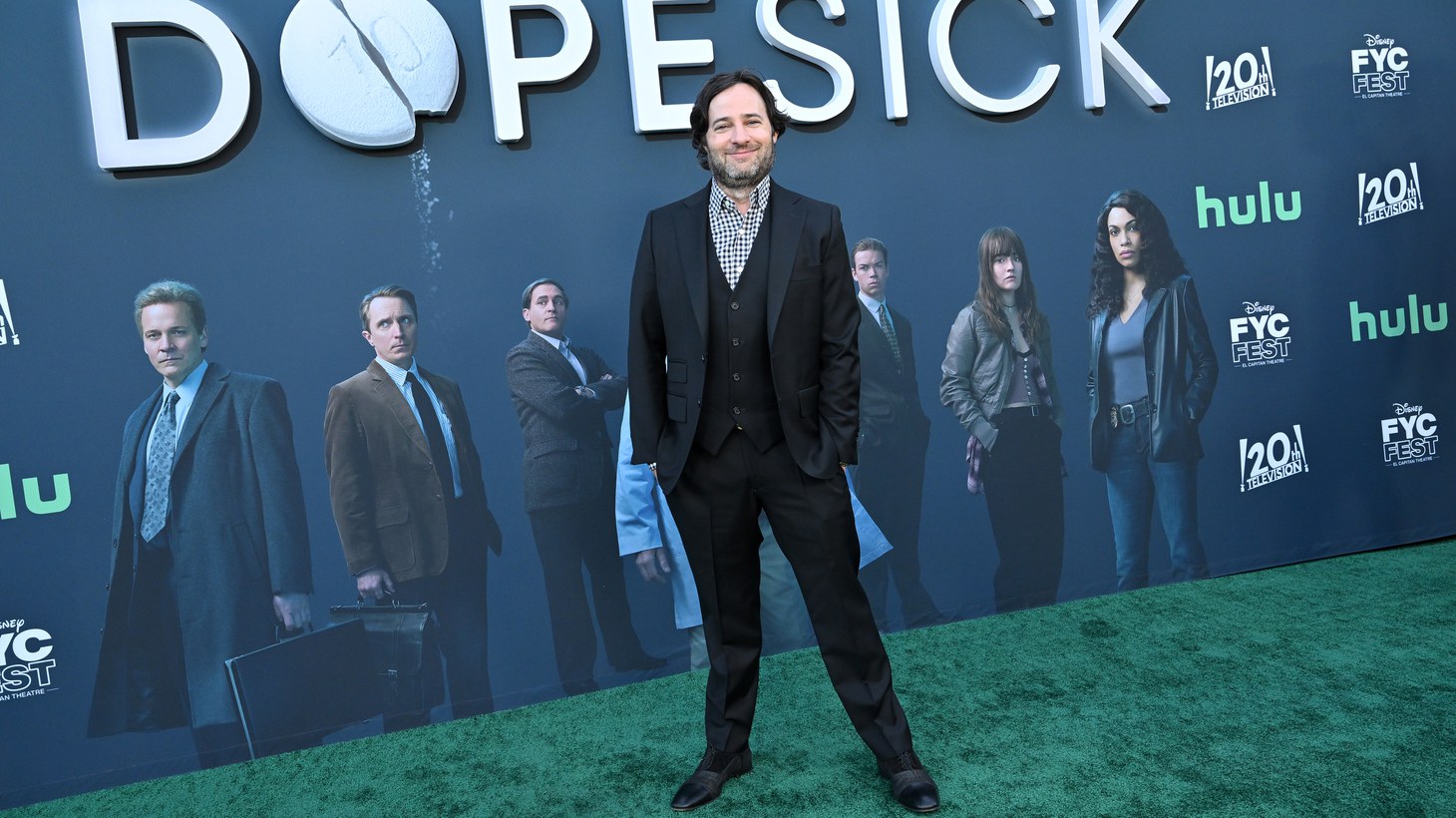 Danny Strong at the screening of “Dopesick” in Los Angeles, on June 14, 2022. Photo by Bauer Griffin/REUTERS.

This week, The Business revisits a conversation with Danny Strong, writer, producer, and creator of “Dopesick,” which has 14 Emmy nominations for the portrayal of the evils of Purdue Pharma.

Before co-creating the hit show “Empire,” Strong won accolades for writing two HBO movies based on real events: “Recount” and “Game Change,” as well as “Lee Daniels’ The Butler.” So when he decided to make a series about the opioid epidemic based on Beth Macy’s book “Dopesick,” he thought he’d be met with open arms.

“I was going around to these pitches like, ‘I’m coming back to my nonfiction roots, like ‘Recount’ and ‘Game Change,’ and I’ve got a bestselling book,” he recalls. But the reaction he got was, “No one cares. ‘Oh, ‘Recount?’ Cute. That was 14 years ago’... if no one cares who you are, or what you've done… or if they don't want the project, they're not going to engage. It's not it's not an easy business. It's a tough racket.”

Hollywood can be cold, but “Dopesick” eventually found a home on Hulu. Strong tells Kim Masters about falling down the Sackler family rabbit hole while researching Purdue Pharma and its deadly drug, OxyContin, and the many challenges he faced to get the show made.