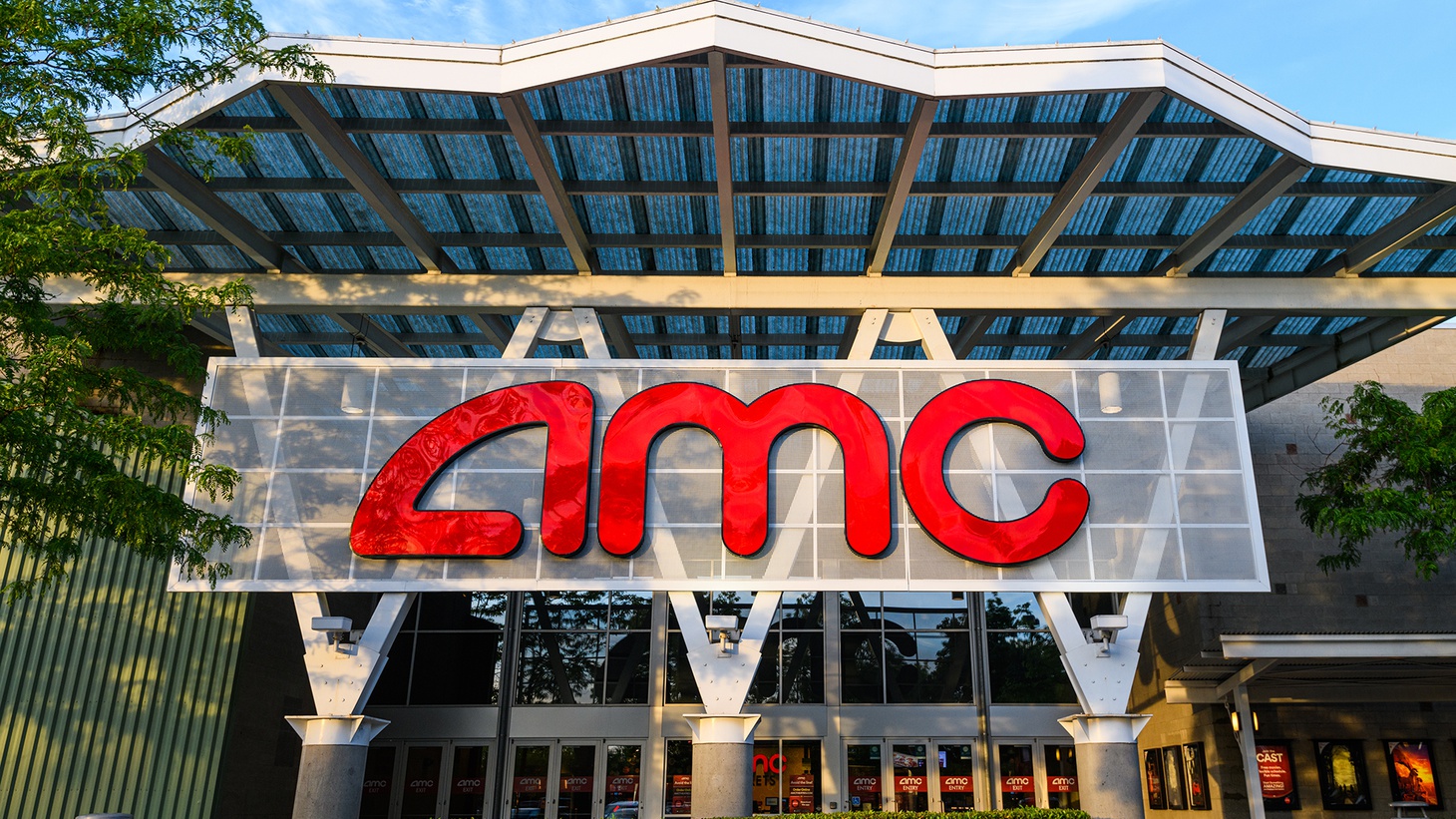 AMC’s chain of theaters is charging extra for tickets to “The Batman” this weekend. Photo by Shutterstock.

Warner Bros’ “The Batman” is expected to be a hit, and AMC Theatres is betting that moviegoers will pay more to see it. Depending on the market, tickets will be $0.50 to $1.50 more for the film. It’s called variable pricing, and it’s been used at concerts tickets, theme parks and more. But this is the first time a theater is declaring that this movie is worth more than the average movie. And some movies in the future may end up being less expensive as a result.

Meanwhile, “The Batman” will not be released in Russia, where many other companies, including Disney, have pulled out of. Unlike former Disney CEO Bob Iger, the new CEO Bob Chapek is not expected to take stands on

polarizing issues very often. Chapek is more bottom-line oriented, but with the number of progressive employees in the company, there could be backlash from the rank-and-file if the leadership doesn’t take a stand on issues like LGBTQ+ and voting rights, creating a morale problem.

A new leader at CNN has been announced, and Chris Licht will take over as the head when the Discovery/WarnerMedia merge is complete. Licht brings news and entertainment experience to the business. And the new streaming service CNN+ announced pricing, and with $350 million budgeted for the service, subscriptions will start at $5.99 a month.