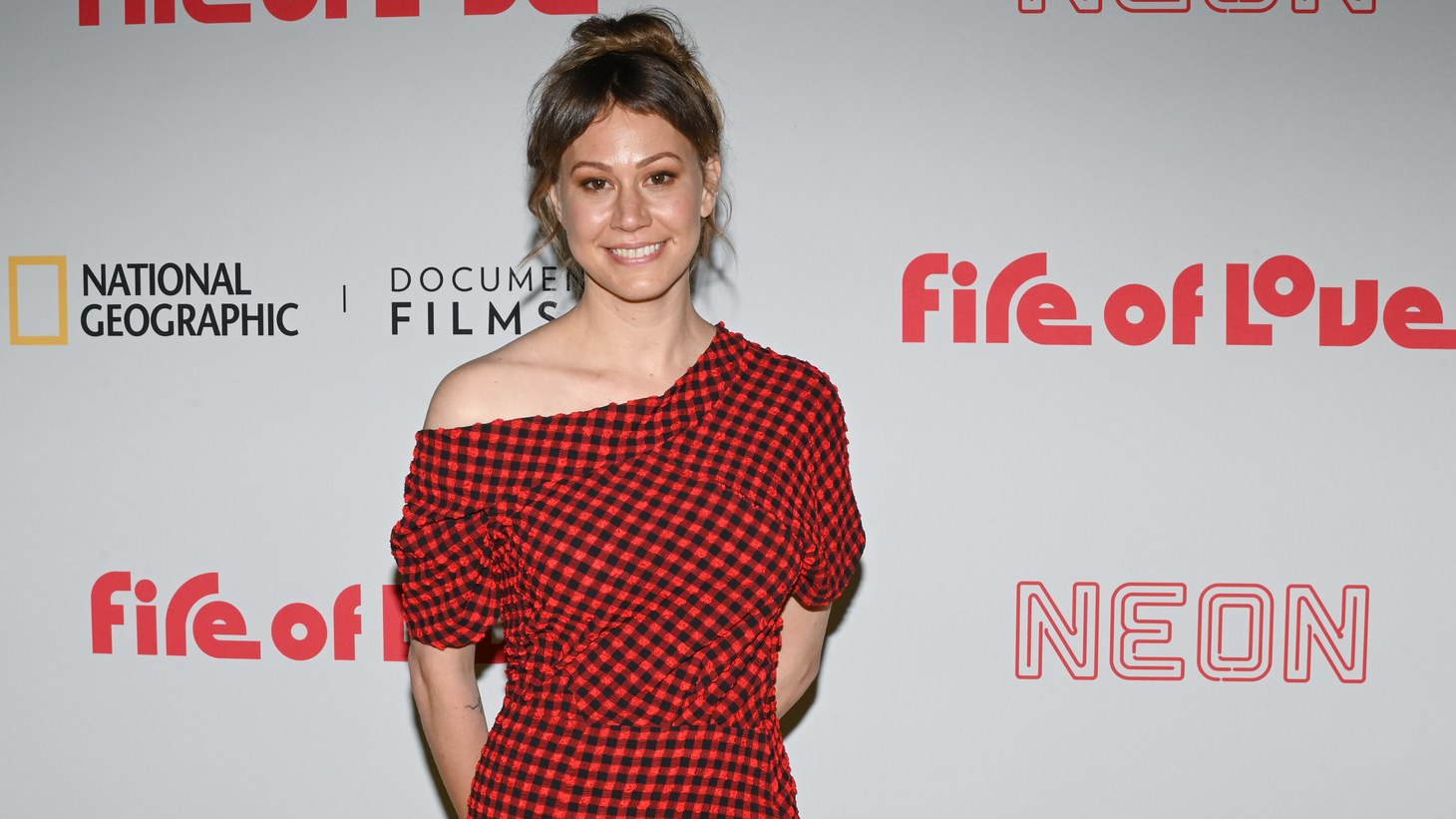 “Once we started researching volcano archives in Iceland, we came across Katia and Maurice Krafft,” says filmmaker Sara Dosa. She attended the Los Angeles National Geographic Documentary Films' screening of “Fire Of Love" on June 27, 2022. Photo by Billy Bennight/REUTERS.

Filmmaker Sara Dosa’s childhood fascination and fear of volcanoes shaped her career. While finishing her last film “The Seer and the Unseen” about an Icelandic woman fighting to save a lava field from becoming a road, she came across archival footage from Katia and Maurice Krafft, the renowned French volcanologists.

“They had shot hundreds of hours of footage, and Iceland was one of their absolute favorite places, so they did have extraordinary images of volcanoes,” she says.

The scientist couple were killed in a pyroclastic blast at Mount Unzen in Japan in 1991. And though the documentarian doesn’t remember their tragic deaths, she and her team became transfixed by the duo.

“Once we learned more about them as people, both as these unique, idiosyncratic, hilarious, and philosophical individuals [who had] this extraordinary life where they chased erupting volcanoes all around the world, we thought, this is a world we want to dwell in.”

Dosa pieces together their imagery to make “Fire of Love.” It is an homage to the French couple, their love for each other, and devotion and fearlessness to studying volcanoes – a job that ultimately led to their deaths. The film also explores the Kraffts’ travels, writings, and lectures on the beauty and dangers of molten lava and blasts of hot gasses, and their ability to document and share their findings with a wide audience.

But first, Hollywood media and tech moguls reconvene in Sun Valley Idaho this week, where large deals used to be brokered, but are now less likely.