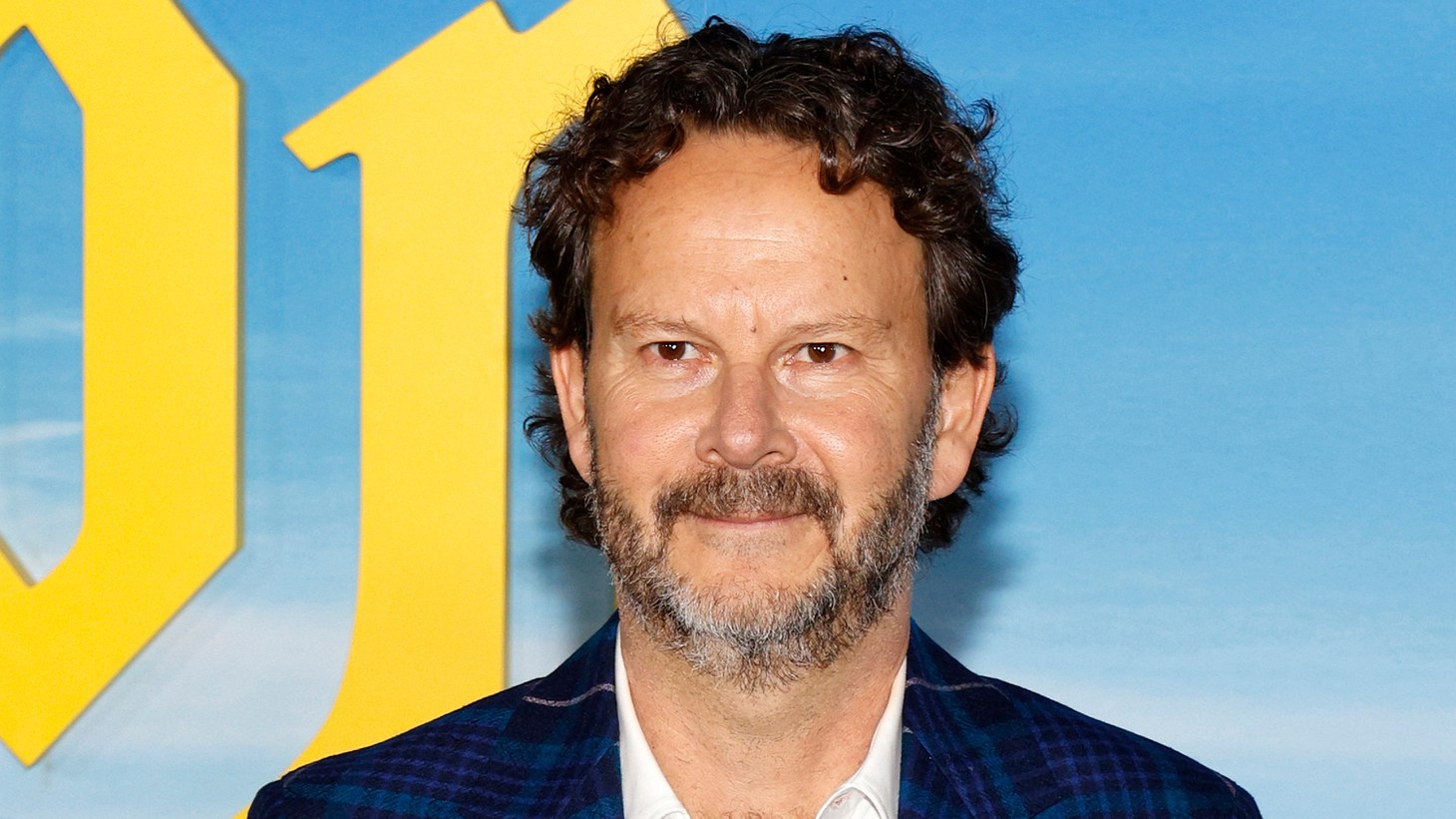 Producer Ram Bergman arrives at the Premiere Of "Glass Onion: A Knives Out Mystery" at the Academy Museum of Motion Pictures in Los Angeles on November 14, 2022. Photo by Ovidiu Hrubaru/ Shutterstock.

Before “Glass Onion: A Knives Out Mystery” saw a limited theatrical release last November, Producer Ram Bergman wasn’t sure if audiences would be back in theaters. Bergman is grateful that Netflix decided to premiere it on 600-odd screens for a week, and hopes the experiment moves the needle.

“Believe me, I’m not going to argue, of course I would want this movie to be on 3,000 screens, but I recognize what Netflix is. It's a step,” Bergman says. “And who knows? Depending how this goes, what it means for other movies or other streamers in the future? I think everybody's going to be looking at this experiment.”

Bergman talks about his start in movies, his partnership with director Rian Jonhson, the surprising amount of freedom Disney gave them on “The Last Jedi,” and why the Neftlix “Knives Out” sequels deal was “really, really good.”

First, the Walt Disney Company has once again attracted activist corporate raiders. What does this mean for the newly returned-CEO Bob Iger?