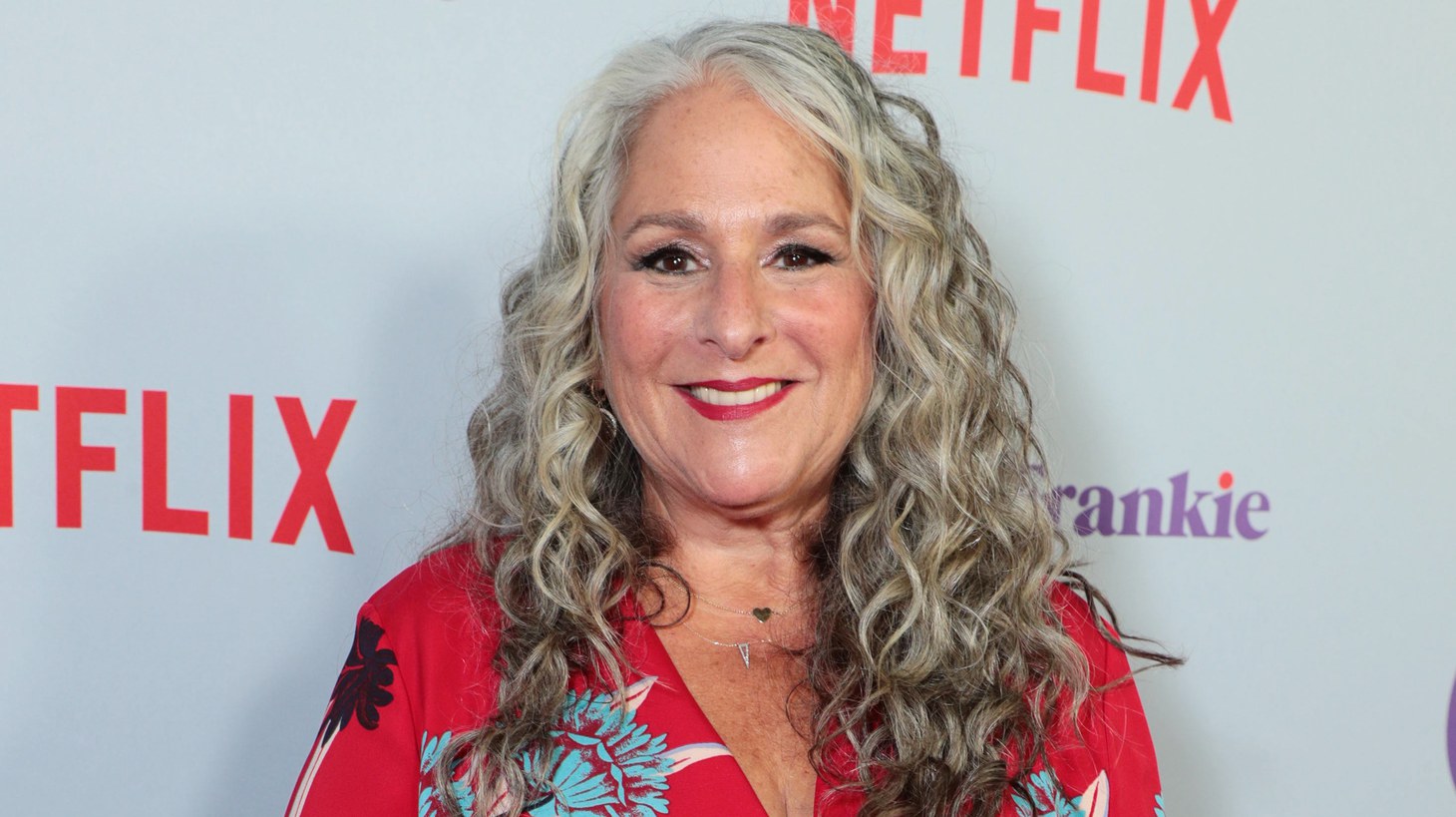 “Grace and Frankie” co-creator Marta Kauffman bids farewell as the final episodes of the Netflix hit show are available to stream. Photo by Eric Charbonneau.

With her writing partner David Crane, showrunner Marta Kauffman became television royalty in the 1990s, as co-creator of NBC’s “Friends.” The sitcom aired from 1994 to 2004 and was one of the most successful TV shows of all time.

Kauffman is also the co-creator of the comedy “Grace and Frankie,” which debuted on Netflix in 2015. Jane Fonda plays Grace, an uptight former cosmetics mogul, and Lily Tomlin is Frankie, a caftan-wearing, free-spirited artist. The two women never really liked each other, but they’re brought together when their husbands, played by Martin Sheen and Sam Waterston, tell them at dinner that they’ve been having an affair with each other for 20 years and want to marry.

The hit show has four octogenarian lead actors and offers a frank and explicit take on the lives of aging women and men. It has touched on many subjects mostly ignored on television, and no issue has been off limits, from masterbation to assisted suicide. But at the heart of the show is the blossoming friendship between Grace and Frankie.

On this episode, Marta Kauffman talks about the real-life, close friendship between Jane Fonda and Lily Tomlin, and about the troubles she sees brewing for TV writers today as the streaming business becomes “more corporate.” And Kauffman looks back on surviving a grueling production schedule behind 10 seasons of “Friends.”

“We used to say it’s like Indiana Jones, and the ball chasing him through the cave,” Kauffman says. “The ball was production, and we were just trying not to get rolled over.”

“Grace and Frankie” is the longest running original show on Netflix. The final episodes are available now.

How did streaming giant Netflix end up losing subscribers? Kim Masters talks to company insiders about the famously secretive company.

Showrunner Marta Kauffman talks about the genesis of “Grace and Frankie,” the challenges of making 10 seasons of “Friends,” and whether she thinks the content bubble is...